In a surprising series of events, Vietnam war veteran Michael Rieker was able to hear about his own death. A VA employee on the other end of a phone conversation informed him that, according to records, he had actually passed away several months ago. This was of course shocking news to the Florida resident who later discovered that the veteran who did in fact pass away was killed in an automobile accident while leaving a swap meet in Arizona. 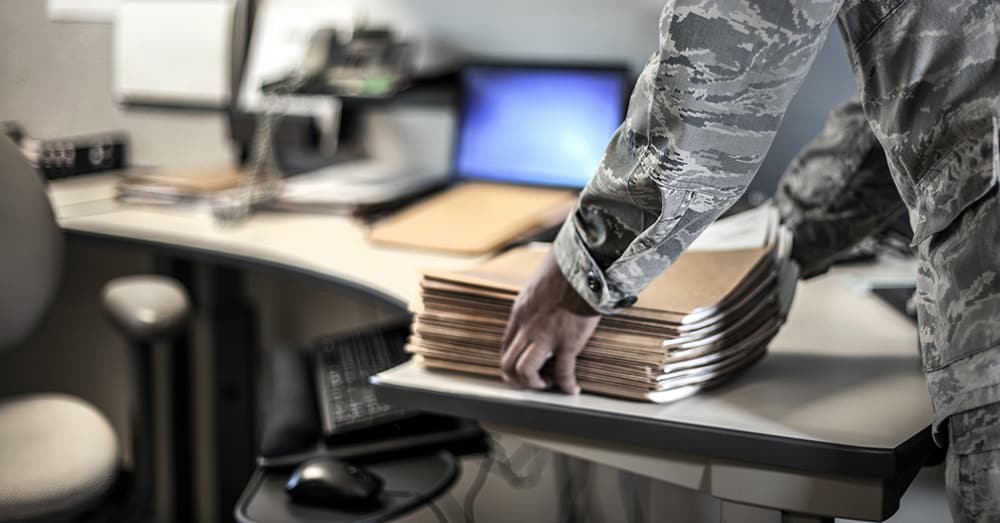 As bizarre as this moment was quickly turning out to be for Rieker, the more pressing issue was that his nearly three thousand dollar monthly disability checks were apparently no longer going to come. Already trying to create a survival plan in the wake of his first missing check, the veteran turned to his congressman for help.

While formal inquiries were being launched, the VA, which successfully handles millions of cases per year, expediently corrected the error and contacted the veteran from its St. Petersburg regional office. While cases like this are rare, they can wreak financial havoc on the lives of veterans and their families who may be depending on payment consistency.

A local senator responded to the issue saying, “one case is outrageous…” and proceeded to cite six other similar cases that have recently occurred within the southwest Florida area. As it turned out, the error began when Michael G. Rieker was declared deceased in the summer of 2015, later prompting a manual system entry by a VA staff member that resulted in the termination of benefits to Michael C. Reiker who shared the same first and last name. 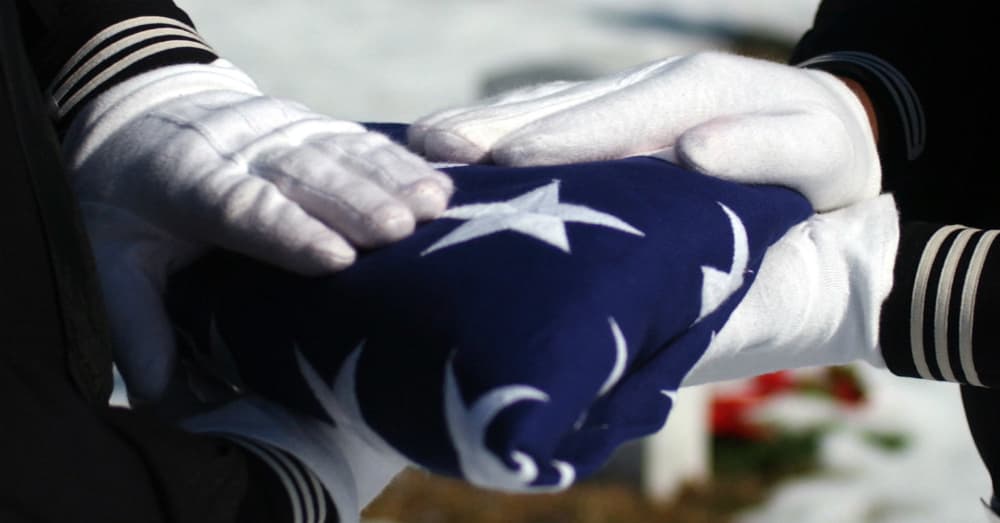 Via Beverly And Pack

Now that the issue has been brought to the attention of the VA and the public, procedures are being developed to minimize or eliminate errors by requiring a verification letter concerning a suspected death to be sent to the address on file. New measures like this are aimed at tackling a data accuracy issue that has been the focus of increasing attention throughout 2015. While the story of Navy veteran Michael C. Reiker seems surreal, it is not the first and only.

Other cases involving records of deceased persons having adverse effects on the living are among the many strange realities that are surfacing in a world dependent on technology.