Cleaning up the Department of Veterans Affairs may take a tremendous effort, especially since hundreds of thousands of veterans can’t seem to receive the care they deserve. Multiple reports conclude that the VA suffers from severe staff shortages, lengthy delays for vets to see a doctor and even falsified records that hide what’s really going on within this agency. Go Back 20 Years 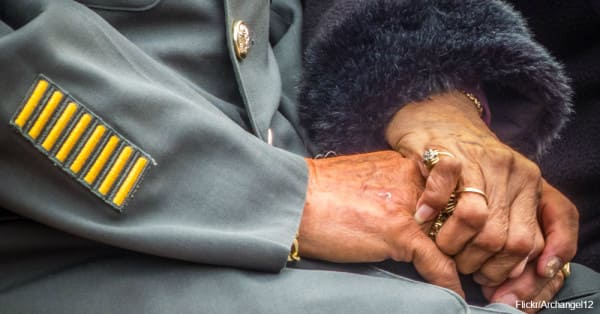 One reason for the deplorable health conditions in the VA system is a huge backlog of paperwork. The Washington Post reports 300,000 claims for compensation from injuries suffered during military service had backlogs of more than six months in 2014. The year before, backlogged claims reached a high of 611,000 cases. 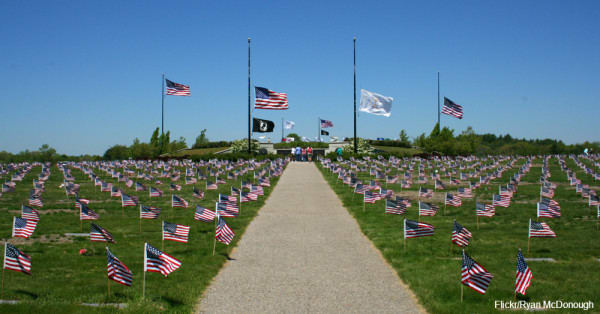 All of this paperwork, and many more cases from wars in Iraq and Afghanistan, overwhelmed VA staffers at many levels. Lost paperwork delays educational benefits, medical care and financial assistance. In 2009, around 11,000 veterans waited more than a year to receive benefits. By 2012, that number grew to over 245,000 veterans.

This growing numbers of problems, lost paperwork and deaths among veterans caused a huge scandal. The inspector general’s office audited the VA, and its damaging report enlightened Americans as to just how bad the VA became.

Huge Scandals Across The Country

Problems for veterans went beyond lost or misplaced paperwork that led to delays in receiving benefits. Many people failed to receive care in time and died due to the neglect of VA employees. For example, one former soldier drank himself to death at Walter Reed Medical Center. Part of the reason for this stems from overworked managers and unqualified platoon leaders who oversaw more than 100 patients at any given time.

Six veterans died of Legionnaires’ disease in Pittsburgh in 2011 and 2012. No one told top officials in the VA for a year. In Columbia, South Carolina, six veterans died due to a delay in care. The hospital there was given $1 million to solve a backlog of 3,800 medical appointments, but the facility only used $200,000 of the allotment.

In Phoenix, some staffers kept fake, secret waiting lists to make it appear that veterans received care more quickly. In reality, veterans waited an average of 115 days to receive care, and as many as 1,700 veterans had their names on secret waiting lists. Dozens of people died at the Phoenix facility possibly waiting for treatment.

No End In Sight

The inspector general’s report that shed light on these horrible conditions found widespread problems, neglect and backlogs across the United States. Despite the head of the VA resigning in 2014 after the report, the problems of the VA continued to make veterans’ lives worse instead of better. 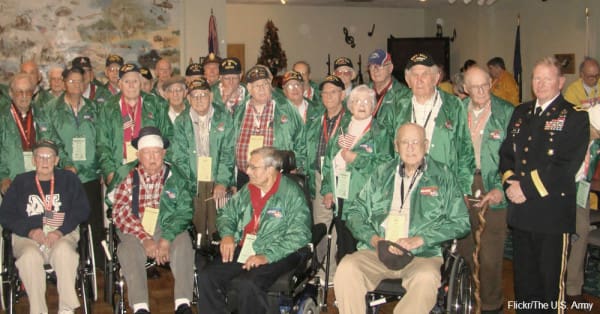 In Cincinnati in 2015, whistleblowers sent an unsigned letter to VA Secretary Bob McDonald alleging lack of quality care and illegal conduct among high-ranking employees at a VA hospital. The whistleblowers believe cost-cutting measures forced surgeons to quit, reduced access to care and increased harm to patients. One incident alleges the chief of staff of the facility wrote a prescription for painkillers for a regional director’s wife, even though the chief of staff had no legal or medical authority to prescribe medication.

In Florida, detailed reports outline how 51 of 77 investigations turned up intentional misconduct by employees at VA facilities in that state. As in other areas, VA clinics and hospitals in Florida suffer from chronic delays and falsified records covering up those delays.

What Can Be Done? 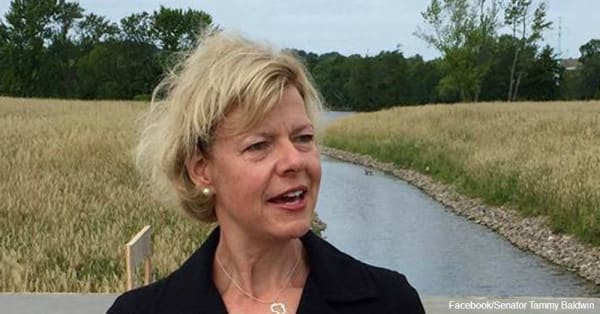 The best thing citizens can do is to demand action from Congress. Senators and representatives have the authority to fund the Department of Veterans Affairs, so ordinary citizens should appeal to their local legislators for help.Writing to a senator or representative isn’t the only way to show your anger towards the VA. Sign this petition to convince the VA to have better programs for combat veterans who suffer from PTSD.