The U.S. Department of Veterans Affairs received a great deal of criticism over the past few years. Ongoing allegations include claims of shoddy patient care, long wait times for appointments and a lack of follow-up on patient complaints. Further, while Veterans Affairs Secretary Robert McDonald, who took the reins at the VA in 2014, called for swift change and greater accountability, many in Washington claim he has not done nearly enough. 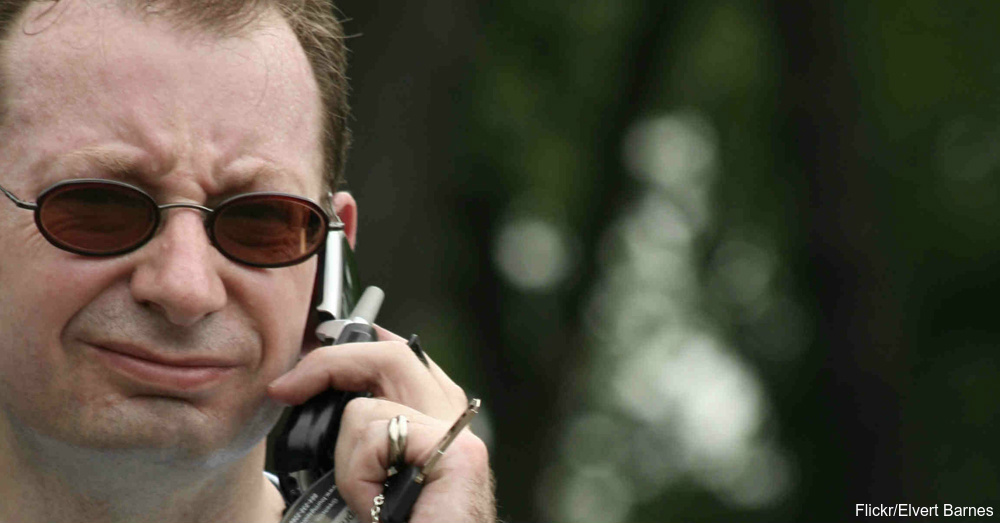 In September 2015, the VA took another hit, this time for telling disabled veterans to leave their cell phones and backpacks at home when coming to a VA facility for care. Although the agency has since apologized and removed the prohibitions, the “ill-advised” ban left many veterans asking, “What is the agency afraid of, and what is it trying to hide?” The short prohibition on cell phones and backpacks was announced to veterans at the VA Eastern Colorado Health Care System’s Golden community-based outpatient clinic in the appointment confirmations they received. The letter included a flyer that said, “Prohibited Items: If brought to your exam will result in the cancellation of your appointment,” alongside photos of a gun, a knife, a backpack and an iPhone. The photos first surfaced online in the blog DisabledVeterans.org. 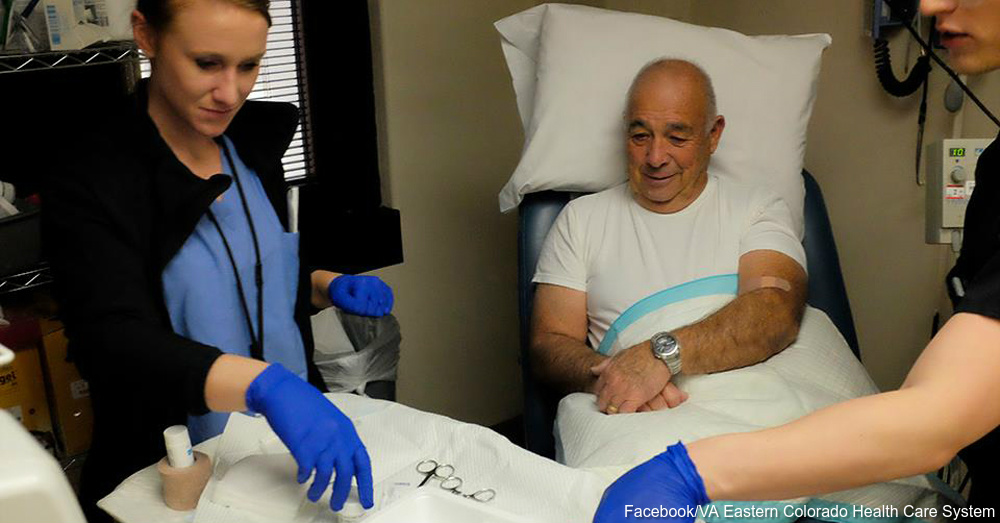 No one knows why the Colorado VA facility sent out the flyers or if other clinics planned to follow suit. However, an immediate outcry by disabled veterans and veterans’ advocates forced the VA to quickly change its tune. Nonetheless, DisabledVeterans blogger Benjamin Krause wonders if the prohibition was an attempt to prevent veterans from legally recording their interactions with VA employees or taking photos of other goings on at the VA. 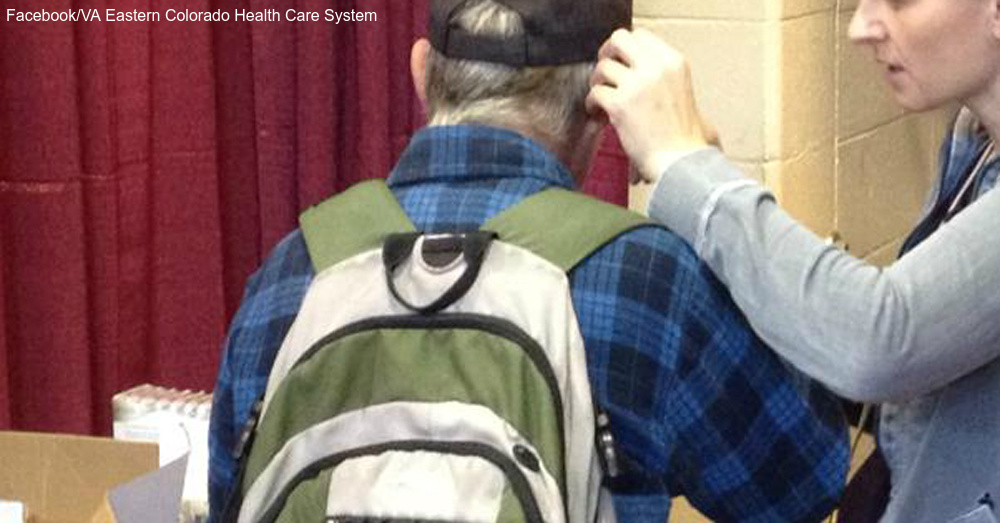 The prohibition on backpacks was also concerning, Krause says, because many disabled veterans use a wheelchair or crutches and have no other way to carry the belongings they need. “Paralyzed veterans will not be able to house their colostomy bags, apparently,” explains Krause.

The VA acted correctly in withdrawing the ban and issuing a statement that said, in part, “All C&P program managers across the system have been informed that the distribution of these, or similar, flyers should be immediately discontinued.” Nonetheless, it’s concerning that an agency charged with caring for veterans who fought to preserve our freedoms would treat their clients in such a blatantly unfair and callous manner and provide no explanation at all.

The Department of Veterans Affairs has a long history of failing to care for the men and women who were injured fighting wars for the United States. The recent banning of cell phones and backpacks at one VA facility was just one more example of the agency’s failure to consider the rights and needs of the clients it serves. Learn more about the VA’s long history of treating soldiers and veterans as second-class citizens here. Then, take the next step by writing to your legislators and demanding real change.