The Department of Veterans affairs has yet another controversy over funding. This time, millions of dollars spent on artwork has left many concerned congressmen, veterans and citizens asking “Why?” This is one more scandal coming out of the agency since a 2014 report that said the VA has wait times more than a month long, too few doctors, not enough staff and too much paperwork. 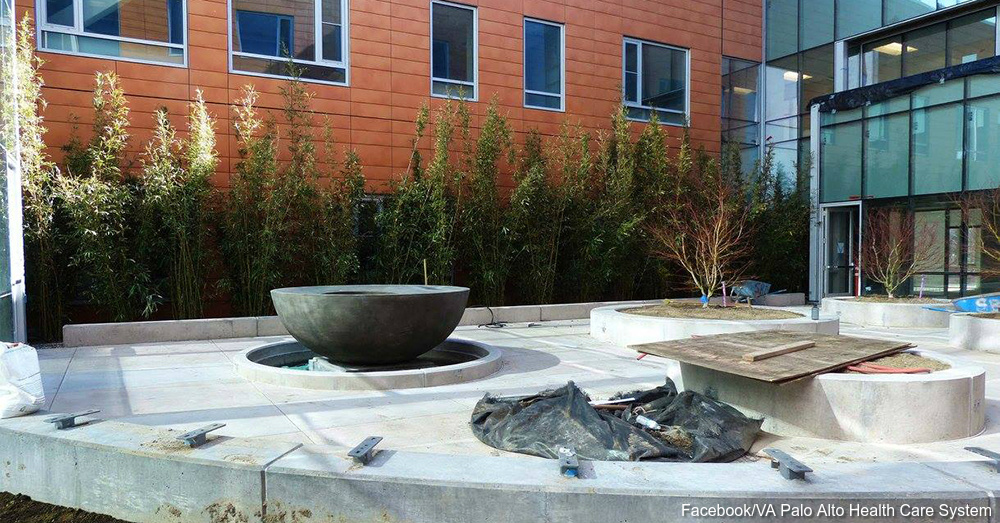 Millions of Dollars for What?

One VA institution in Palo Alto, California, spent nearly $483,000 on a huge rock that sits in the facility’s courtyard. Preparation for the site cost brought the final the price tag to $1.3 million. This isn’t the only new artwork that costs hundreds of thousands of dollars at this facility. 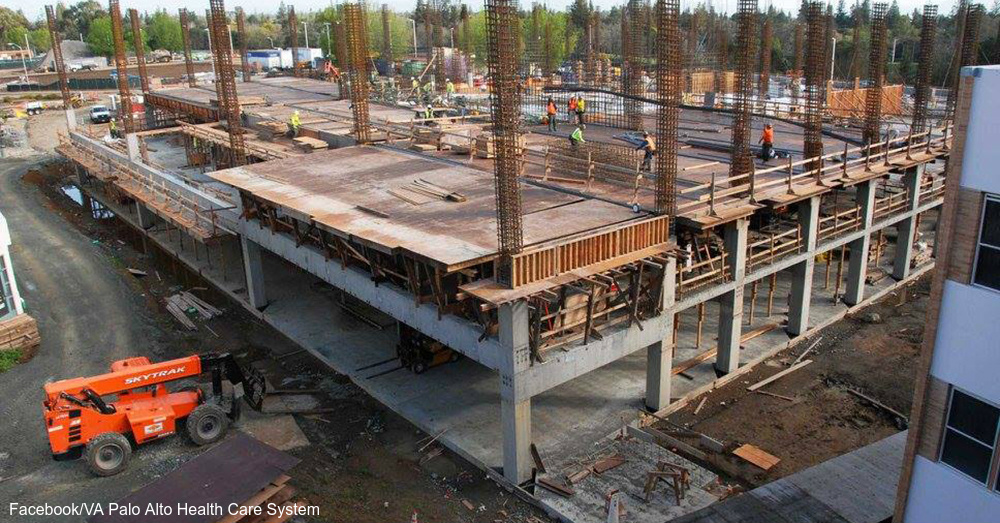 Another $285,000 went to install a large electronic wall on the side of the parking garage in Palo Alto. The wall lights up so people can see various quotes more clearly. The quotes are in Morse code, which means many viewers need to research what the dashes and dots mean. An aluminum sculpture on the grounds cost $385,000. A half-arc sculpture adds another $330,000, while a sculpture in the lobby is $305,000.

All of these pieces add up to more than $6.3 million spent in artwork and consulting at the Palo Alto facility. In September 2014 alone, the entire VA department spent $1.8 million in artwork. Some members of Congress were not happy.

Representative Jeff Miller (R-Florida) says this type of spending represents “wanton and abusive spending practices,” especially in the face of a hospital in Denver that went over budget by $625 million. All these extra expenses come at a time when the VA is seeking extra funding from Congress. Miller finds the VA’s focus on artwork beyond belief. The representative has also blasted the agency for spending $1 million on a leadership conference in Virginia while seeking further help from Congress.

Representative Dina Titus (D-Nevada) feels as if some VA facilities’ expenditures are taking away from facilities in other parts of the country that need just as much help. Millions of dollars spent on artwork means the VA still has a long way to go to win back the public’s trust. Send the federal government a message by supporting timely health care for veterans.