An innovative program called Urban Warriors in Chicago’s rough neighborhoods pairs military veterans with kids who share one thing in common. The vets and children both suffer from PTSD. While the vets saw the atrocities of war in a foreign place, the kids witness violent shootings in their own neighborhoods on a regular basis. 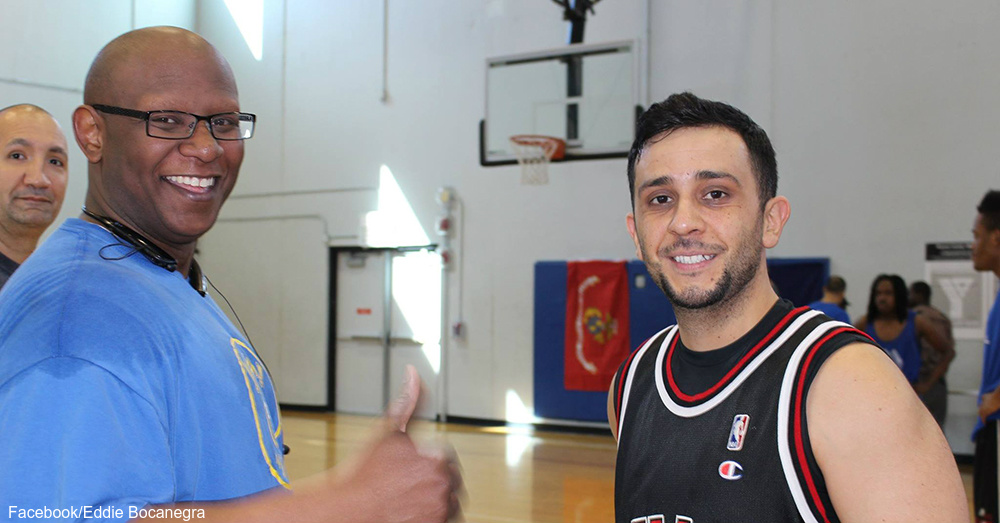 The goal of Urban Warriors is to give kids a place to heal as former soldiers relate to the children’s experiences. Since 2014, former Chicago gang member Eddie Bocanegra has used the idea of veterans relating to kids as a way to cope with violence. Some of the kids helped by Urban Warriors live in a gang-style culture. The seemingly odd pairing actually works when people consider the similarities between military units and gangs. Both organizations use guns, have ranks and wear colors or uniforms. 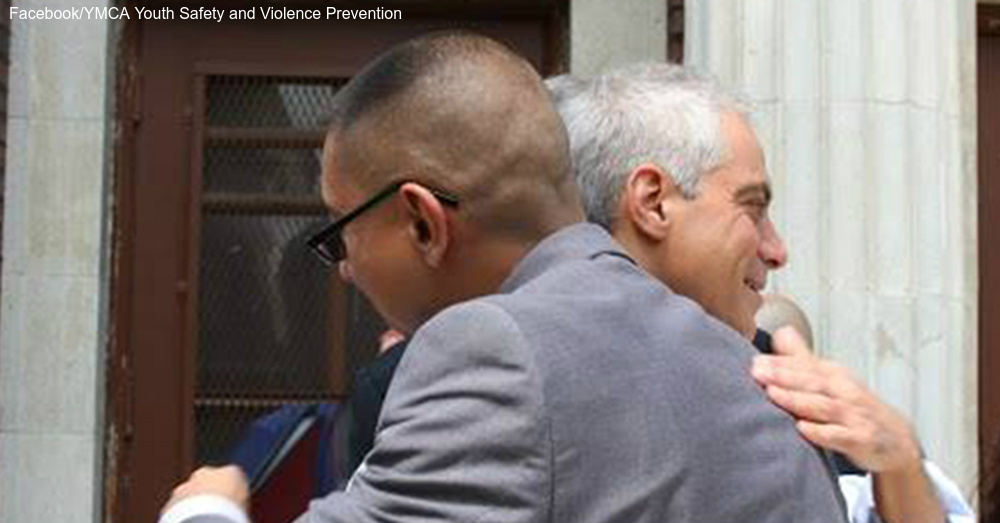 Some of the veterans in the program realized that a lot of teenagers, before they even turn 16, have gone through combat experiences in their own homes. One kid saw his 9-year-old cousin shot in the back during a drive-by shooting. Another young man witnessed two cousins executed right in front of him. After the kids tell the stories, the veterans help the teens process what they saw. The program can connect hundreds of youths to people who can help; as many as three-fourths of children who live in high-violence neighborhoods come in contact with some kind of violence.

Part of the Urban Warriors concept goes beyond sharing stories of combat from America’s child soldiers. A 16-week structured program, sponsored by the local YMCA’s Youth Safety and Violence Prevention section, lets the veterans run each session backed by YMCA staff. The program has five themes: belonging, positive identity development, cognitive restructuring, coping and community engagement. Following completion of the program, youths can add their voices to the Story Squad database so anyone can listen to their stories of life in a rough neighborhood. 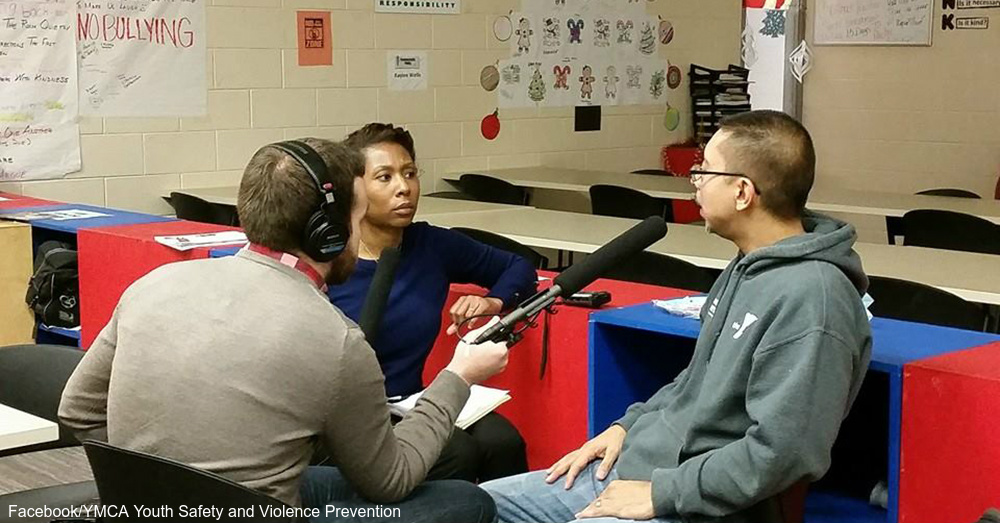 The goal of this program is to build safe and supportive relationships with youth in rough neighborhoods. Once these kids learn ways to cope with violence, they can take the life lessons forward to give them opportunities to improve their future and break the cycle of poverty and violence in their own communities.A program such as Urban Warriors is a start to the healing process, and more work must be done to help kids who witness traumatic events brought on by violence. Do your part for the cause by showing your support of veterans who suffer from PTSD.