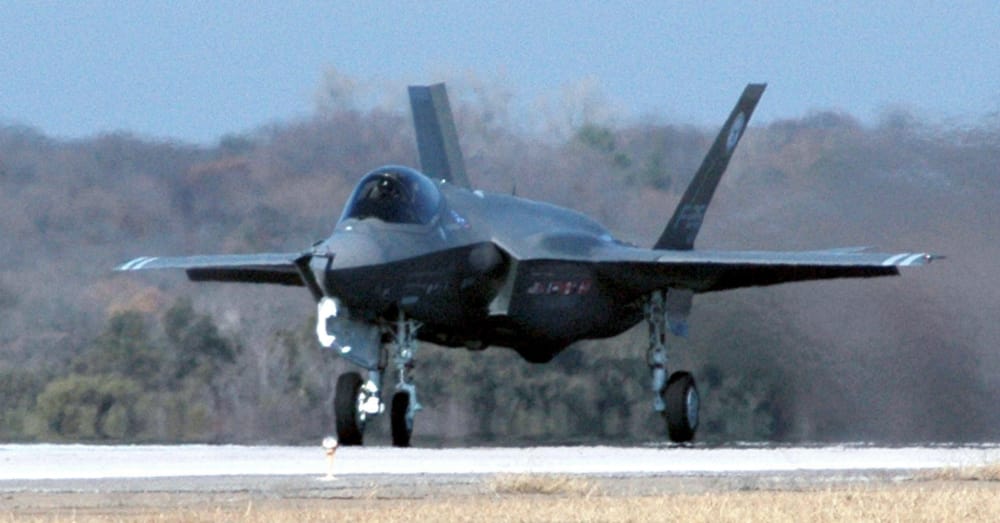 The F-35 is a fifth-generation strike fighter (after the F-18, F-15 and F-16) with a stealth profile and advanced sensors. The long-range fighter performs reconnaissance missions for the United States and its allies. 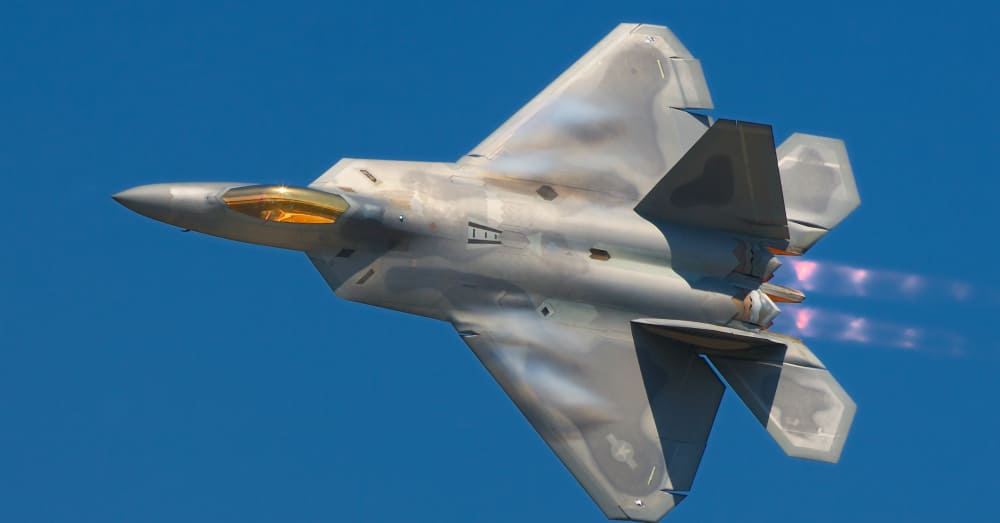 The Lockheed Martin F-22 Raptor program is controversial due to its high costs, but there is no doubting it’s lethality as a joint strike fighter. The highest technology goes into every inch of the Raptor as a replacement to just about every manned fighter in the air. This may be the last true jet fighter in America’s arsenal as more and more fighter pilots train on unmanned drones.

The jet fighter has been a vital part of America’s military might for more than 60 years going back to the Korean War. Whether it’s the hardware to deliver airstrikes to ground targets or the voice of “Bitchin’ Betty” telling F-18 pilots to turn right during a split-second maneuver, Americans owe a great debt to the men and women behind these awesome flying machines.