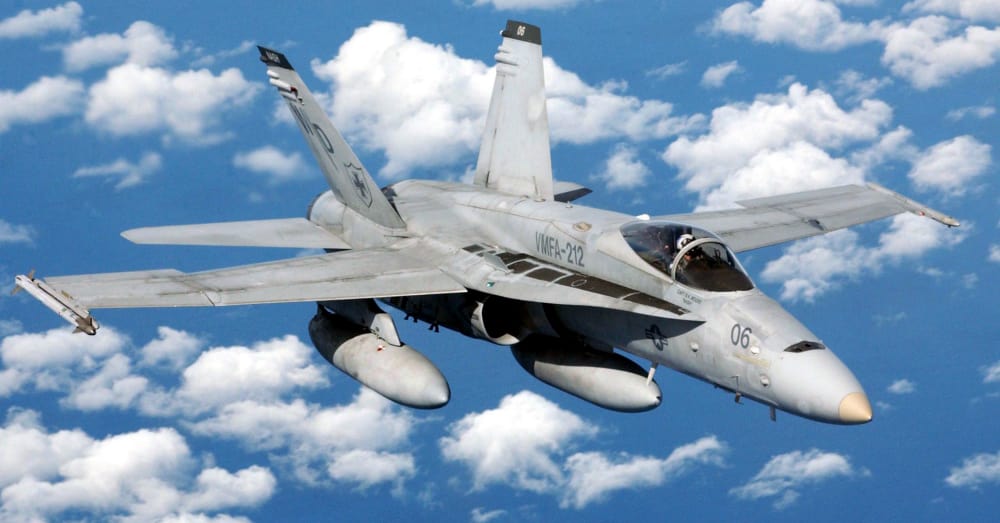 If you ever see the Navy’s Blue Angels in action, that squadron contains the current staple of Navy pilots. The F/A-18 Hornet, also used by air missions for Marines, takes off and lands from aircraft carriers and naval air stations to provide fleet support, force projection and interdiction. With a range of more than 1,000 nautical miles, the F/A-18 can take on missions from just about anywhere. 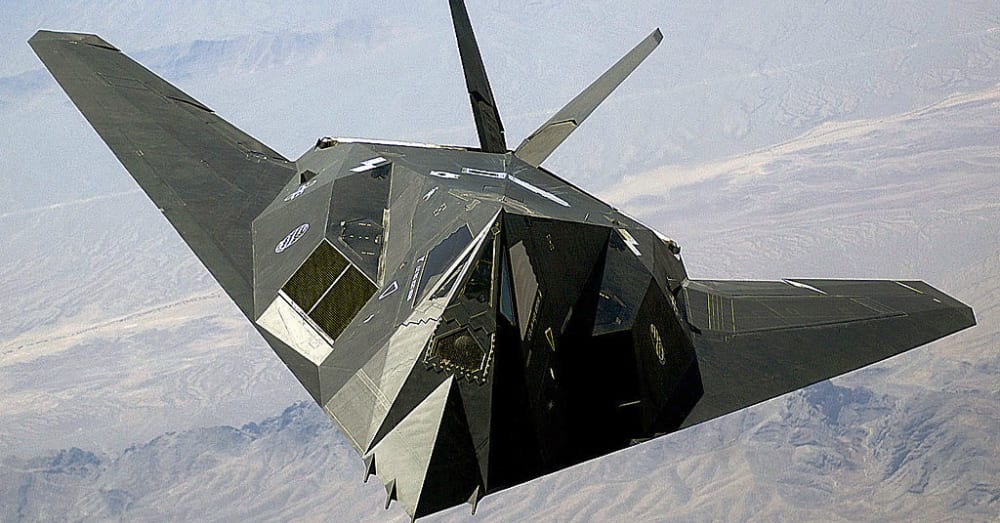 The F-117 Nighthawk was the world’s first fighter aircraft to present a low profile to radar as a way to negate the advantage of this type of tracking. This fighter saw action in Panama and Desert Storm. This fighter was vital to the initial days of Desert Storm as the F-117 flew one-third of the sorties within the first 24 hours of the operation. 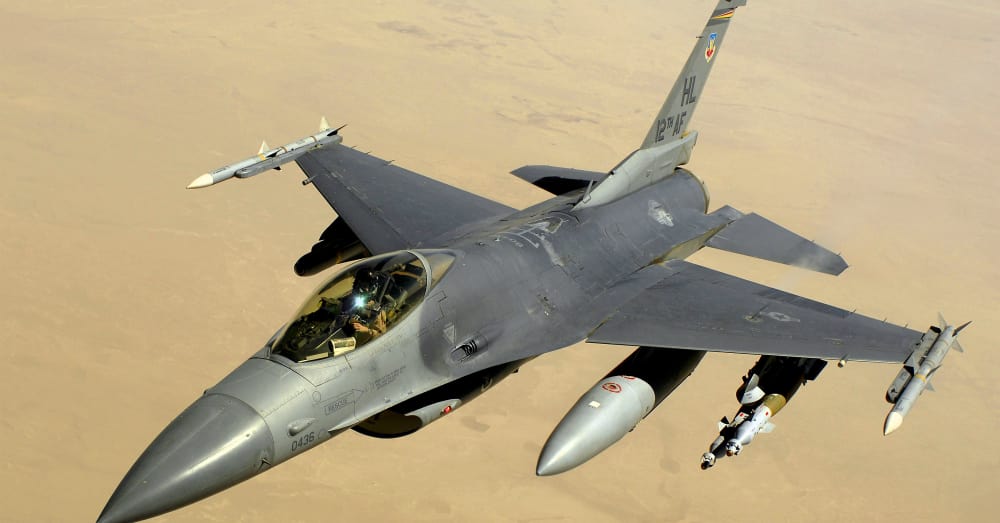 profile is one of the most recognizable fighter jets in the world because this defense contractor produces designs for 28 different international customers, including the U.S. Air Force. Despite its age, at several decades old the Fighting Falcon’s design adapted to modern fighting capabilities as the mainstay of the Air Force. 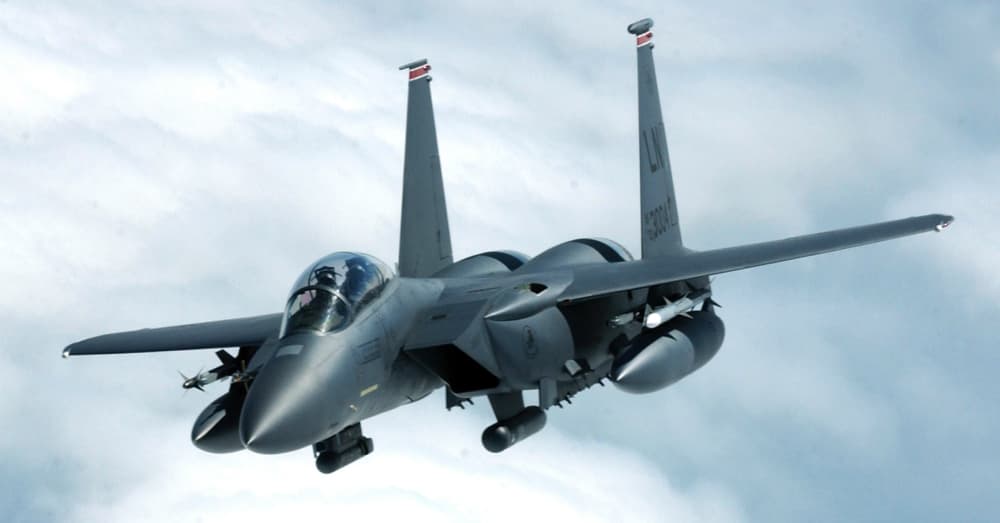 Boeing’s F-15E Strike Eagle performs air-to-air and air-to-ground missions. Thanks to modern avionics, the pilot flies the hardware in air-to-air combat and towards a ground target while a weapon system officer sitting behind the pilot targets enemies on the ground. This fighter performs air support of ground troops in Afghanistan.