American airpower has never been in doubt since P-51 Mustangs escorted bombers on raids during World War II. Since the time of the Greatest Generation, America’s advancements in jet fighter technology are unparalleled. See if you agree on these top 10 fighter jets from America’s airborne squadrons. 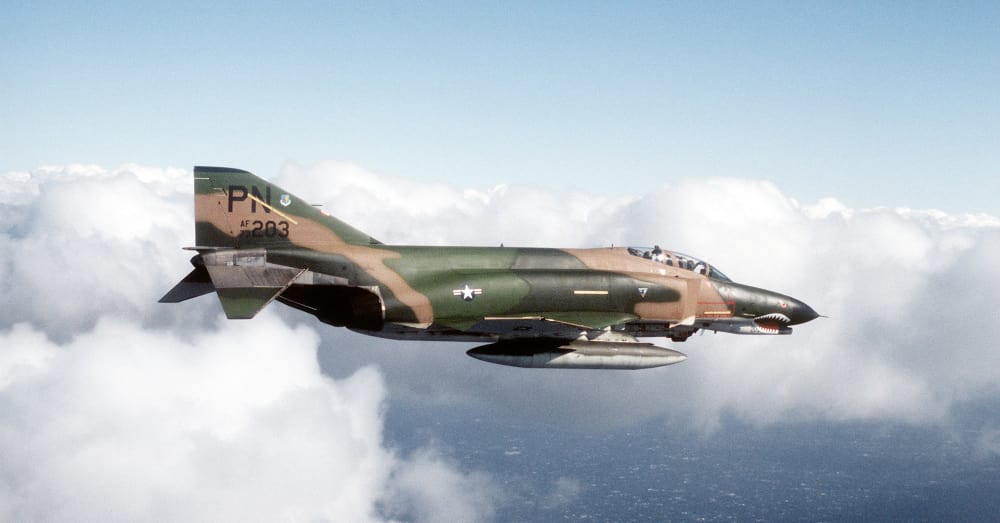 The F-4 Phantom from McDonnell Douglas became the workhorse of the Vietnam War as pilots took off from coastal airbases and aircraft carriers. The twin engines on these planes were so good, test pilots used them as chase planes during 90-second vertical climbs while following Titan II rockets after their launch from Kennedy Space Center in Florida. F-4 Phantoms stayed in service for four decades. 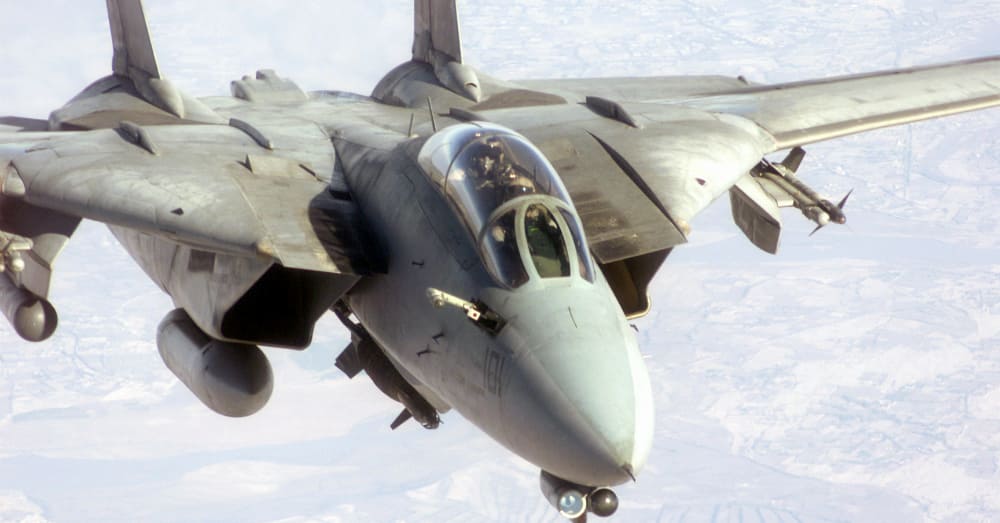 The Grumman F-14 Tomcat served as the main Navy fighter during the Cold War for nearly 35 years. It’s main arsenal included a battery of Phoenix air-to-air missiles designed to keep Soviet bombers away from battle groups. Although determent was the Tomcat’s main mission, the Navy adapted it to recon, deep-strike and close air support capabilities. Maverick and his crew from “Top Gun” flew F-14s into dogfights with Soviet MiG fighters in the movie. 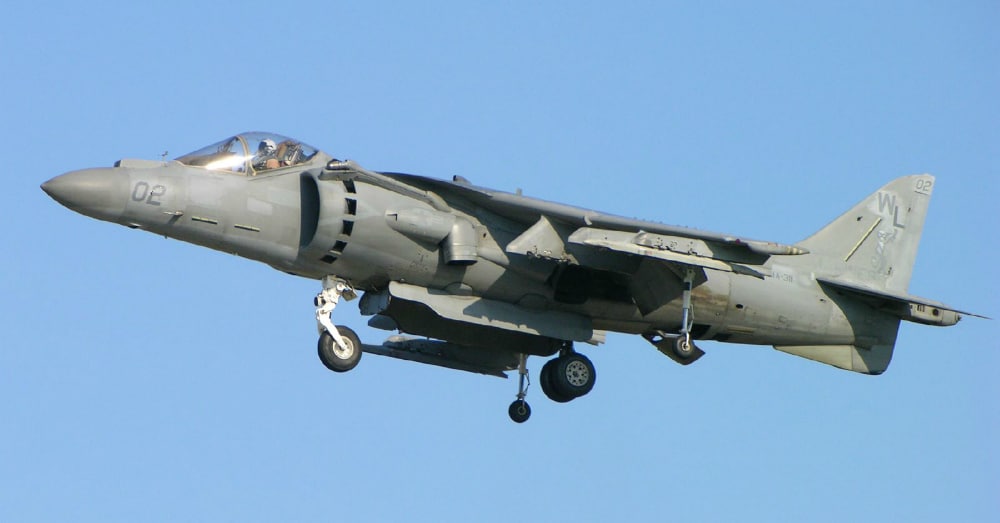 The U.S. Marine Corps uses the AV-8B Harrier as its main airstrike weapon, and this fighter can do it all. Runways? Who needs runways? After several attempts, designers perfected a jet capable of vertical/short takeoff and landing (VSTOL) maneuvers. Nothing beats the roar of a Harrier’s engines as it takes to the skies. In addition to spectacular takeoffs, the Harrier can hover. Because the Harrier doesn’t need a runway, it can deliver quick strikes when speed is of the essence before the main fighting force arrives on the scene. Currently, the Harrier is the only VSTOL fighter in the U.S. military. 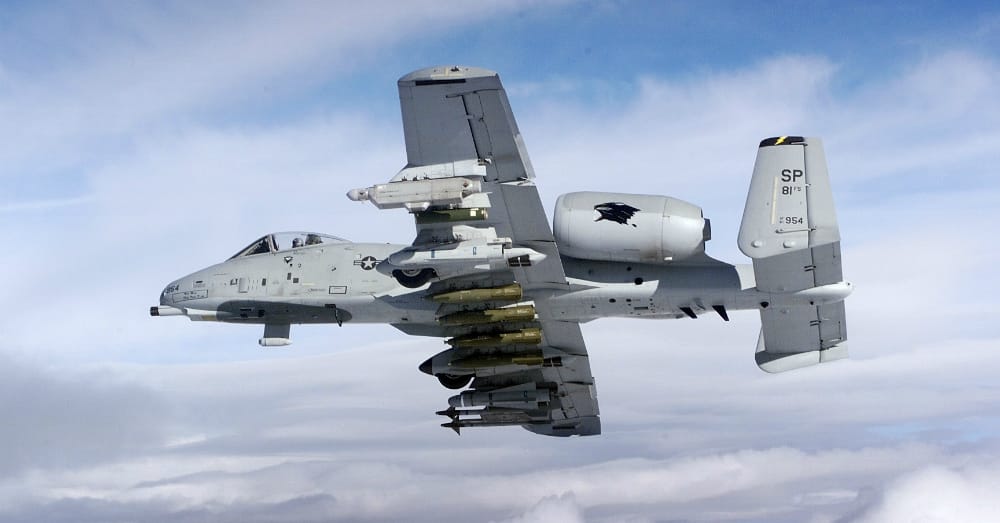 If the ordnance on this A-10 Thunderbolt looks wicked, that’s because it is. These fighters swoop down low to deliver lethal strikes to tanks, armored vehicles protecting convoys, bunkers and fortified placements. This fighter was crucial during Operation Desert Storm as American troops advanced on the Iraqi Army’s tanks while liberating Kuwait. This fighter is also known as the Warthog, and it’s distinctive features include the nose, cockpit and two tail-mounted engines.