As many as 50,000 veterans in the United States have no place to live. Two veterans from Kansas City, one a Marine and one a former soldier from the Army, have teamed up to bring down that number.

Through the Veterans Community Project, the two men have mobilized supporters and donors to start building tiny homes that homeless vets can live in.

Kevin Jamison and Chris Stout never faced homelessness themselves, but they understand how easy it is for veterans returning from service to fall into it. They felt it was wrong for any vet to be homeless, and set to work to change that. 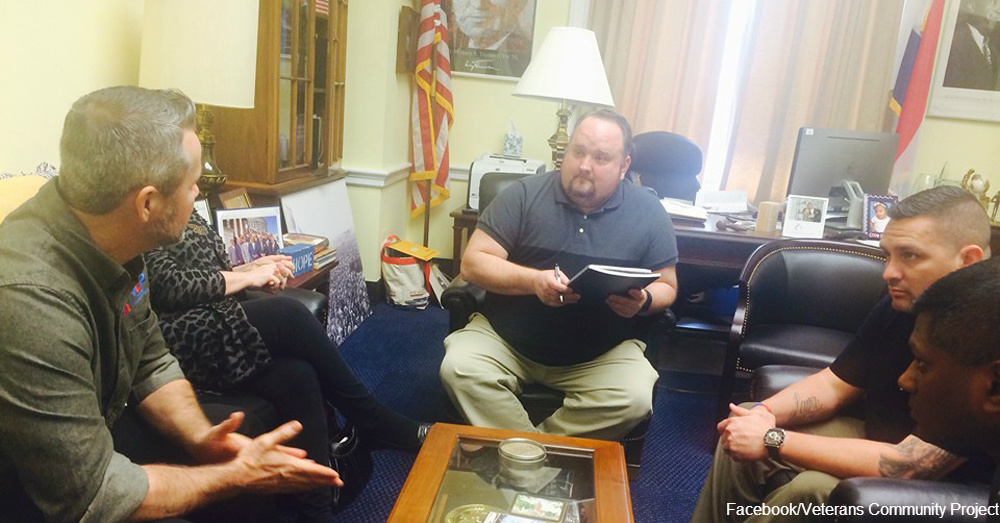 Jamison and Stout took advantage of the tiny homes movement to develop their plan. They purchased 4 acres of vacant land in Kansas City with the plan of turning the land into a veteran’s village of tiny houses. Kansas City’s mayor, who has been behind the plan from its inception, helped Jamison and Stout find the right property for the village. 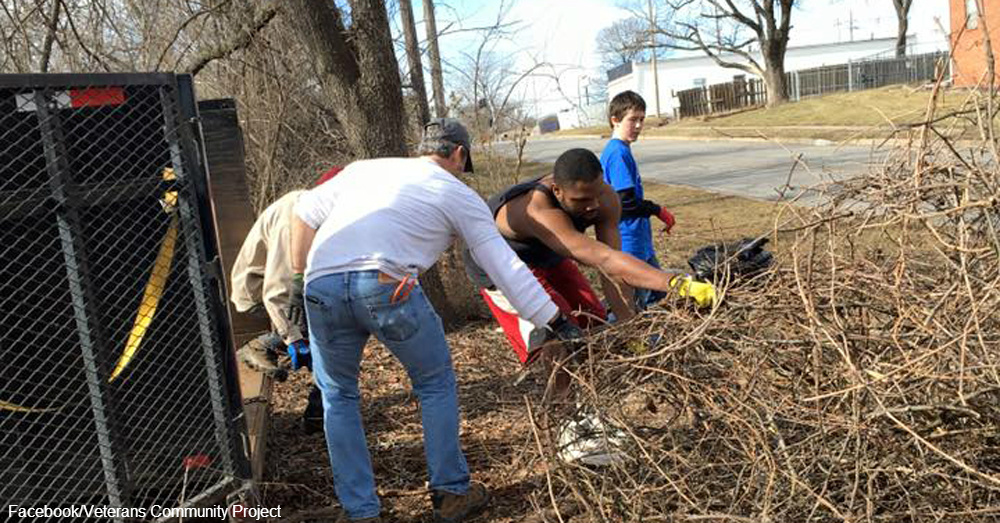 The initial plan is to build 30 to 36 tiny houses for vets. The village is also expected to hold a community center that can provide everything from counseling services to life skills classes. The vets living in the community can thus transition back to having a productive life. Each house only costs $13,000 to build, making this project cost-effective as well as life-changing. Jamison and Stout set an initial fundraising goal of $20,000, which allowed them to purchase the land for the village. They hope to make their project a reality in 2016.

Jamison and Stout aren’t the only people who turned to the innovative idea of tiny houses to help the homeless. Check out this story of an artist in Oakland who’s also creating cost-effective housing for the homeless using discarded materials such as shipping containers and dumpsters.