These New Grants Are Helping Veterans Go Back To School

In an effort to attract more veterans, the state of Tennessee is funding $1 million for new educational programs to be awarded to student veterans this fall, according to the Military Times. The Department of Veterans Affairs has identified Tennessee as having one of the smallest populations of young veterans, and the state is working to change that.

With the announcement earlier this summer that the U.S. Army plans to cut over 40,000 soldiers over the next two years, the state has leveraged its “Drive to 55 program” — part of a broader effort in the state of Tennessee to provide more residents with a college education — to include new grants for veterans. 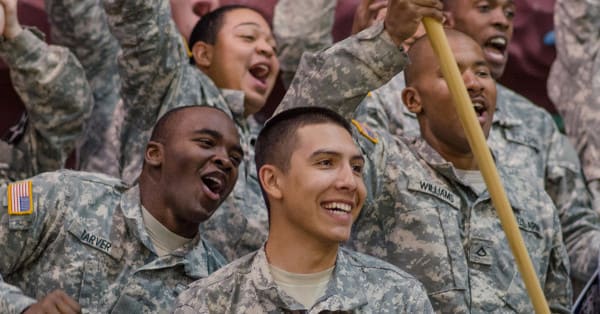 Tennessee Governor Bill Haslam announced the recipients of the Veteran Reconnect Grant, which includes Belmont University, Chattanooga State Community College, Middle Tennessee State University, Lipscomb University and Maryville College. The governor noted a 200 percent increase in the number of veterans enrolling in Tennessee colleges between 2008 to 2013, according to the Times Free Press. He went on to emphasize the work that the Veterans Education Task Force has focused on developing initiatives specifically designed for veterans enrolling in two and four-year degree programs.

Many of the recipients plan to use part of the funding for training faculty members who work with veterans, in an effort to better meet their unique challenges and improve their chances for success, reports the Military Times. One such challenge veterans face is the transition from the battlefield to a college campus. Mike Krause, “Drive to 55’s” executive director, describes the experience as “very disorienting to go from a very structured military environment to a higher education environment that actually values a lack of structure.” Many schools have proposed programs that will help ease veterans into the first few weeks of the new campus environment. 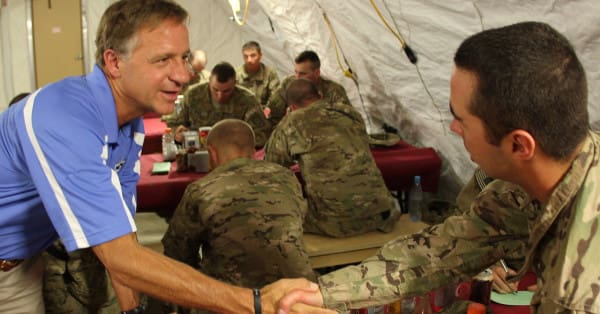 Maryville College stated its plans to build upon the increase in veteran enrollments in recent years, citing small class sizes and one-on-one support from faculty members as an asset for the current and future success of student veterans. The success rate of veterans achieving a degree at Maryville is 25 percent higher than that of non-veterans.

You can help veterans put their expertise and skills back to work for America. Visit The Veterans Site to become an advocate.