There’s nothing quite like hearing the stories of a veteran in person. However, the percentage of men and women in the United States who serve in the military has been steadily decreasing, making those in-person interactions between veterans and civilians less common. The Telling Project aims to change that by turning veterans’ stories into theater productions. 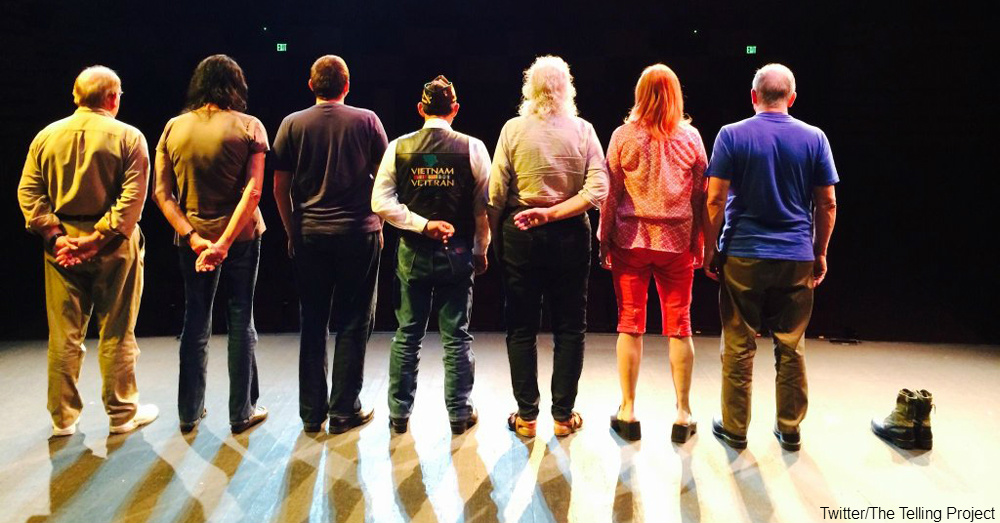 Chattanooga State Community College is one of the latest organizations to partner with the project, affording veterans the opportunity to share their stories.The Telling Project is a national performing arts non-profit that partners with local theater organizations, and then extends an open invitation for veterans in the area and their family members to share stories. The project writes selected stories into a script and sets up performances. No topic is off limits. As ABC 7 KVIA reported, when The Telling Project went to El Paso, story topics included suicide, rape and post-traumatic stress disorder. Through theater, the project provides audiences with a deeper understanding of veterans’ experiences, creating a stronger bond between veterans, military families and their communities. 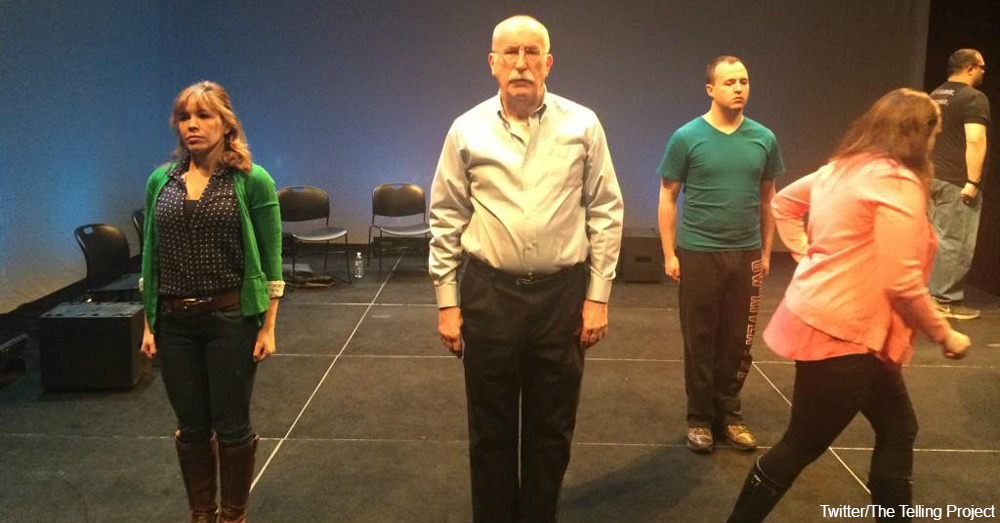 According to The Chattanoogan, The Telling Project partnered with Chattanooga State Community College Veteran’s Support Center and the Theatre Department in April 2016. That same month, the college extended an invitation to both student and community veterans to participate and have their stories performed. After selecting stories, the project is going to prepare the productions for performance dates for future seasons. 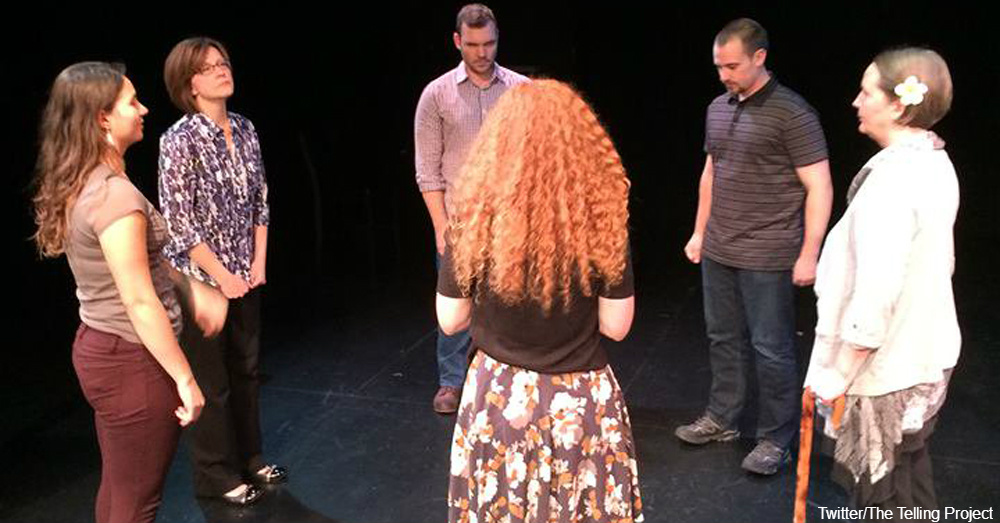 While The Telling Project is based in Austin, Texas, it has set up performances in 16 states since 2008. For an overview of the project, check out this video that features the project’s founder and some of the veterans who have participated.The Telling Project gives people a way to connect with this country’s veterans. To help the soldiers who are currently serving, send a care package to our troops.