The latest in drone technology involves “swarming,” the practice of one drone leading a fleet of others on a mission, whether the objective is searching for an enemy during war or assisting in a search and rescue effort. In fact, those experimenting with drone swarms are considering a wide range of applications, including expanding Wi-Fi availability for consumers. 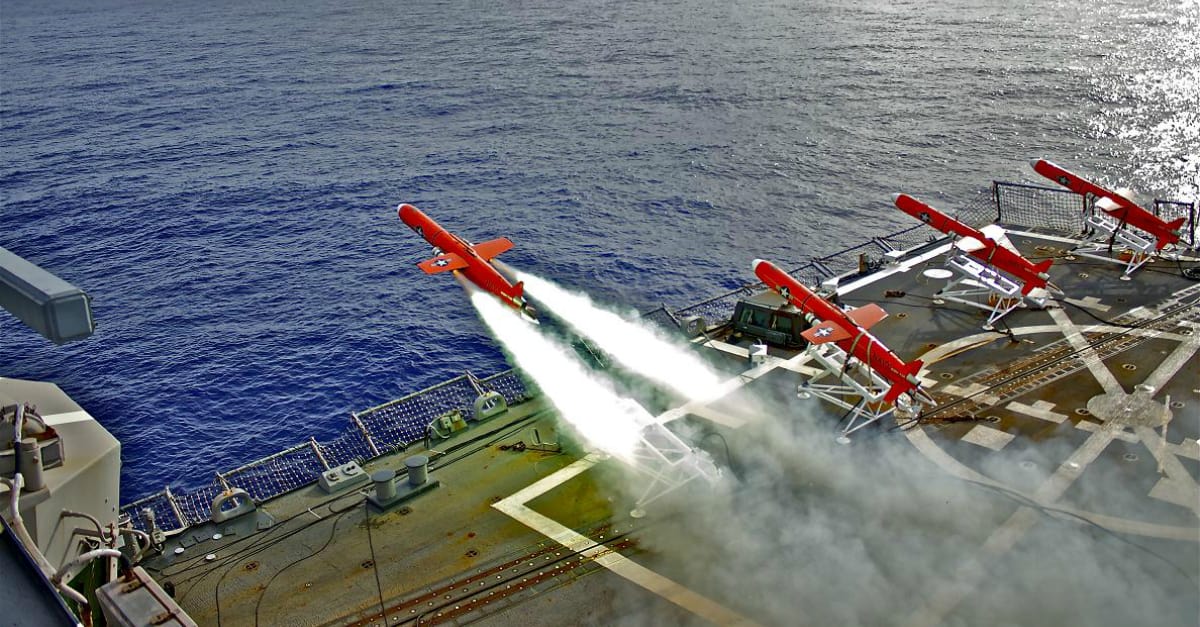 According to NPR’s All Tech Considered, researchers from the Naval Postgraduate School are working with drone swarms in which a “leader” drone communicates through Wi-Fi to follower drones. Each following unit is programmed with algorithms, allowing it to maintain a pre-determined distance from the leader drone.

The machines are not expensive, costing roughly $1,000 each, as of 2105. The military is intentionally making such drones cheap, and therefore expendable, so that if an enemy ship detects and is able to shoot down the majority of them, drones that remain in flight still have a chance at damaging the opposition, and all at relatively little cost.

Mark Zuckerberg, however, isn’t as concerned about privacy as he is about Internet accessibility. In a recent Facebook post, Zuckerberg announced Facebook’s plan to connect the entire world to affordable Internet service via Internet.org as well as by satellites, lasers, and drones. He said that over the last year, Facebook has worked with a British company, Ascenta, to build drones intended to broaden international Internet connectivity. 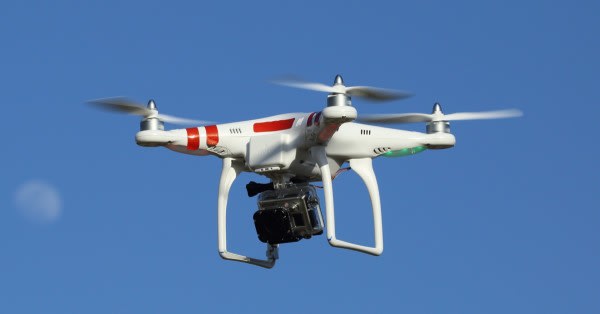 The PBS program NOVA reports that many swarming drones are now able to make split-second decisions — regarding whether or not to fire built-in weapons, for instance — autonomously. Others are piloted remotely by human beings. Some of these drones are smaller than birds, while others are as large as jumbo jets. Those designed strictly for surveillance are a mixture of both autonomous and piloted drones.

Earlier this year, the Electronic Privacy Information Center sued the Federal Aviation Administration over privacy oversights in relation to drones.

The privacy advocacy group provides the public with facts about surveillance drones that are outfitted with cameras, facial recognition technology, license plate scanners and the ability to function at heights that make them undetectable.

EPIC and other privacy groups suggest that drones are such special cases that they might require privacy standards of their own. The FAA concedes this could be the case, but has said such rule-making is outside its scope.

Foreign Policy reports that from the time the first military drones were deployed in 1998 in an effort to find Osama bin Laden, their numbers have grown to 7,500. In addition, a congressional report indicates that while manned military aircraft consisted of 95 percent of all U.S. Military air crafts in 2005, they account for 69 percent in 2015. 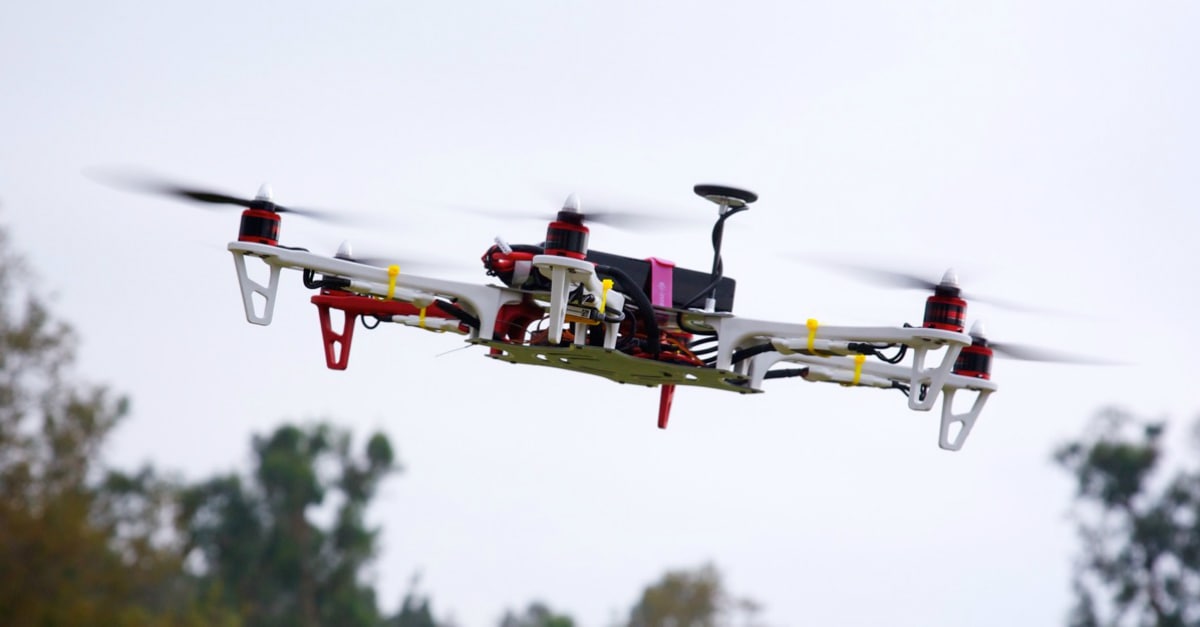 Drones are not only far less expensive to manufacture than manned aircraft, they require less money to operate. In that vein, the Air Force has trained more drone operators than actual aircraft pilots for the last two years.

In general, military drones are used far more for surveillance, reconnaissance and intelligence than for strikes.

They are adept at locating chemical and biological weapons and are capable of relaying images instantly to military bases.

When it comes to the well-being of former military personnel, The Veterans Site offers a way to help. A portion of the proceeds from every purchase or donation on the site go toward assisting American veterans in some way. Those who wish may even donate specifically to certain projects sponsored on the site, such as those aiming to feed or provide housing for veterans who need help.