Submarine warfare was a surprising, if limited, advance during World War II. These ships traveled quickly above water using diesel engines, but electric batteries limited their underwater operations. Despite this relatively new technology, U.S. submarines sank 30 percent of Japan’s navy and more than 60 percent of Japan’s merchant marine cargo. Submarines took a toll on the sailors who manned them. They lived in confined spaces, rarely saw daylight and many men perished in the depths of the oceans once their submarines sank. These are the stories of some submarines that didn’t return home. 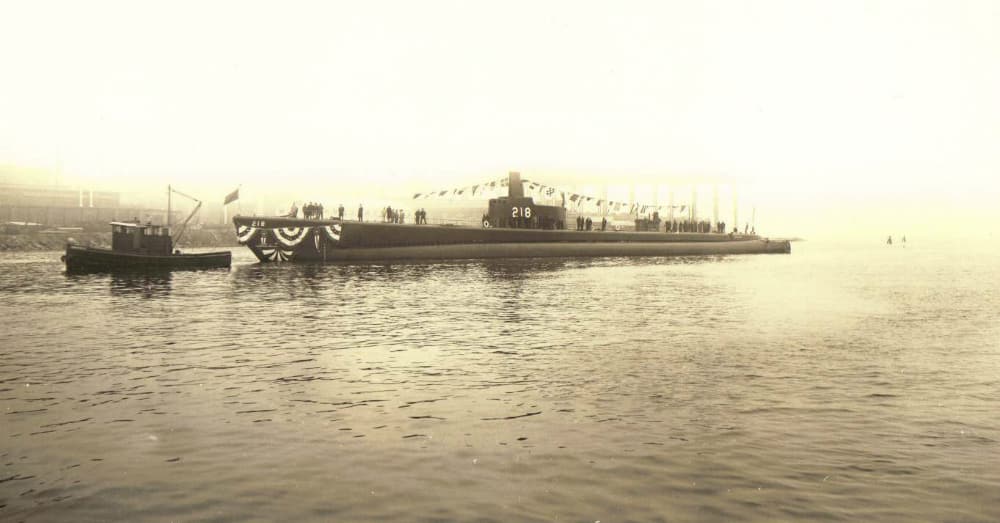 The SS Albacore left a refueling station on Midway Island on Oct. 28, 1944, to patrol southern Japanese waters. Lt. Cmdr. H.R. Rimmer steered the sub as a vanguard against Japanese naval activity around northeast Honshu Island and southern Hokkaido Island. When the Albacore didn’t return to port by Dec. 21, the navy presumed she was lost. Japanese records recovered after the war indicates an enemy patrol ship witnessed an explosion when the submerged Albacore struck a mine on Nov. 7, 1944, sinking with all hands. 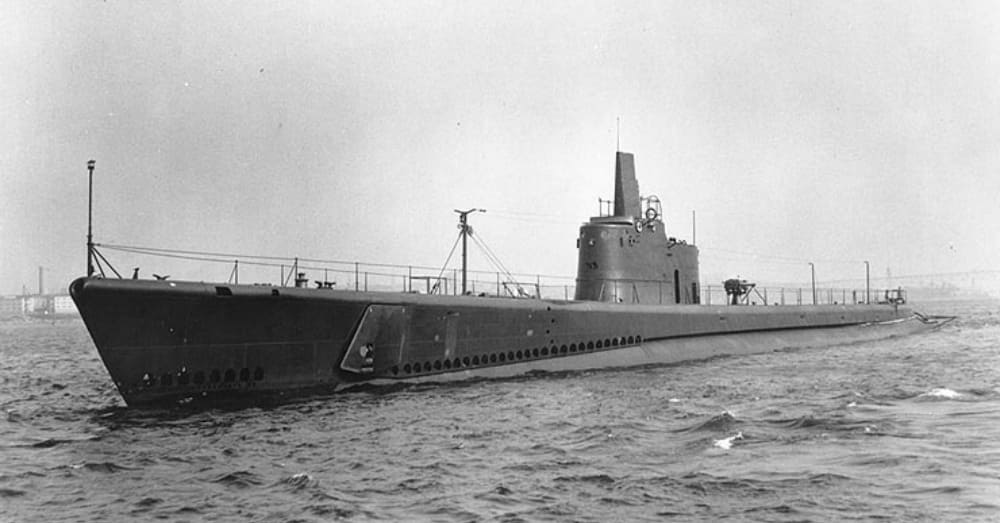 A Japanese torpedo boat named Hiyo-Dori sank the the SS Amberjack after it released nine depth charges in Japanese waters on Feb. 16, 1943. Lt. Cmdr J. A. Bole, Jr’s crew sank three ships during its patrols of the Pacific. 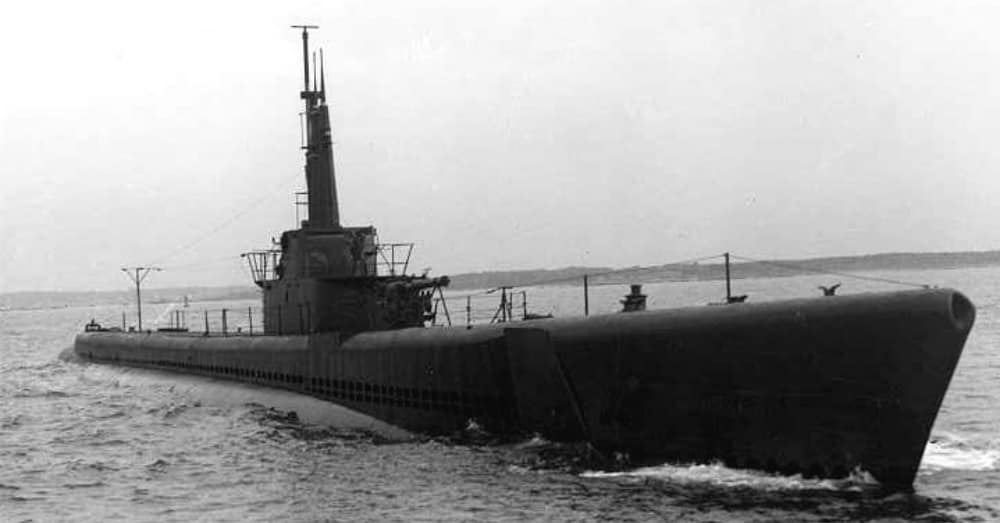 Lt. Cmdr. J.W. Coe steered the SS Cisco on patrols in the South China Sea on the lookout for Japanese ships. On Sept. 28, 1943, enemy planes and anti-submarine ships sank the Cisco, and Japanese reports said sailors witnessed oil coming up from the wreck as late as Oct. 10 of that year. Just 10 days earlier, Cisco left Port Darwin, Australia, for its first-ever patrol of these dangerous waters. 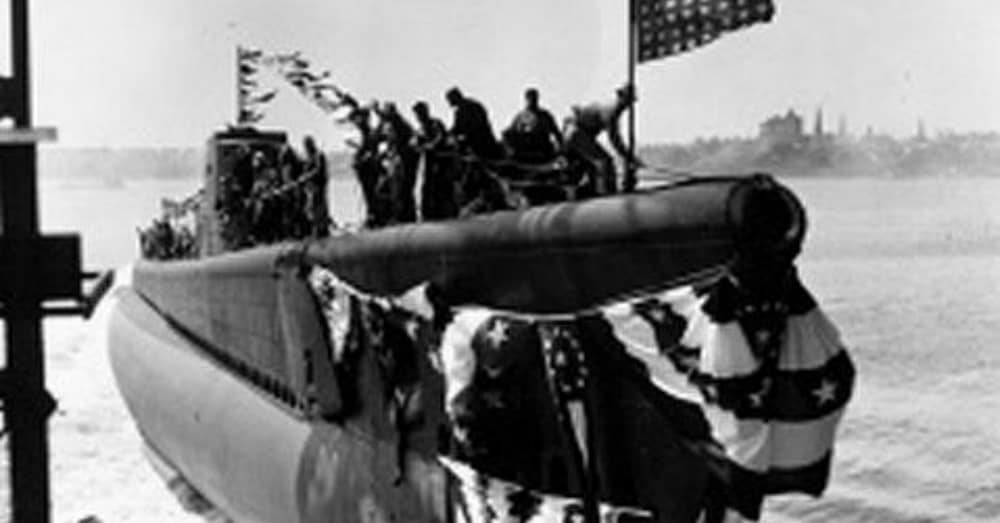 A Japanese submarine torpedoed the SS Corvina twice on Nov. 16, 1943, during the U.S. sub’s first patrol of the Gilbert Islands. Led by Cmdr. R.S. Rooney, the Cisco left Pearl Harbor on Nov. 4, 1943, never to be seen again by American forces.