Although it may seem unthinkable in the United States, people try to take advantage of the sacrifices made by our country’s military veterans. One way crooks do this is by impersonating service members and claiming to be decorated heroes. Thankfully, one law makes it a federal crime to impersonate a soldier or claim to have earned medals for financial gain. The law also has two ardent backers making it their next mission to expose those frauds. 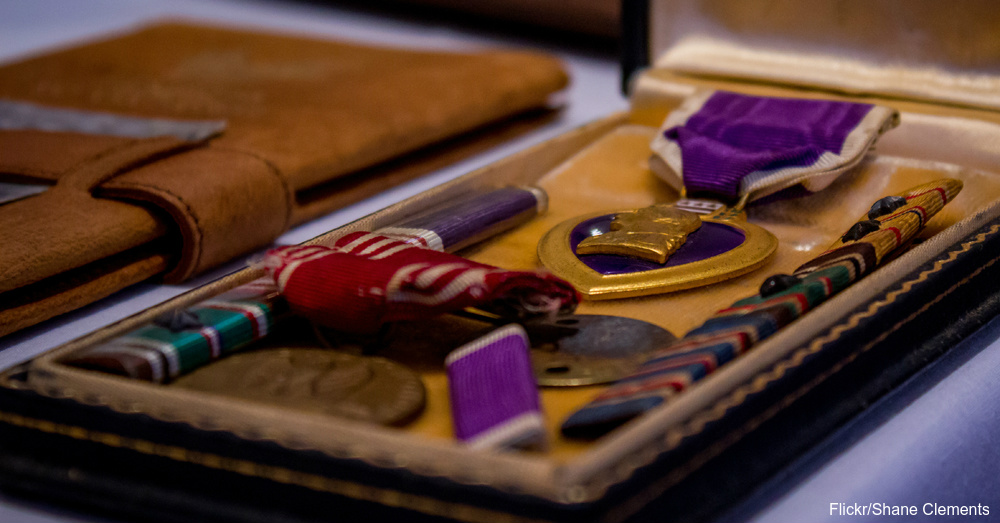 Two men, Don Shipley and Ryan Berk, both American heroes with decorations and years of service, take it upon themselves to find people posing as vets and then have them arrested. Berk, a former infantryman and Purple Heart recipient, confronted Sean Yetman at a shopping mall near Philadelphia. Yetman claimed to be an Army Ranger, but Berk called out his sloppy uniform and lack of patches on his sleeves. Yetman even admitted on camera that Berk caught him.

In the case of Jonathan Wade Short, he claimed to be a soldier stationed at Fort Knox in Kentucky. He swindled a woman out of thousands of dollars using a fake Army uniform and medals as a cover story. He admitted to impersonating an Army officer in July 2013 before spending a year in federal prison. Short went to prison because of a revised federal law called the Stolen Valor Act, passed by Congress and signed by President Barack Obama in the summer of 2013. Unfortunately, this problem occurs all over the country, which necessitates this law. 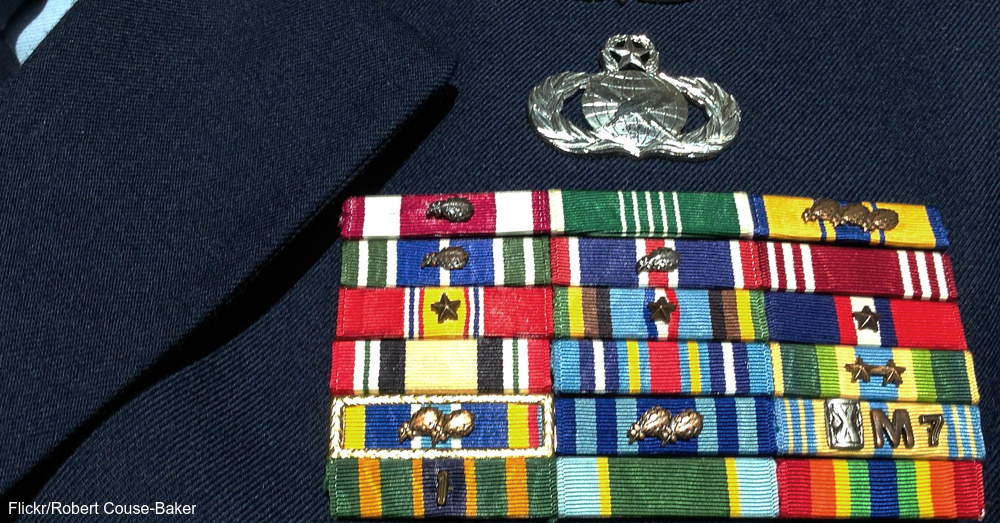 Shipley, a former Navy SEAL, takes his crusade the Internet and to YouTube, where he posts videos of frauds wearing uniforms. The man in

The Rossen Report from “Today” investigated how easy it is for someone to impersonate a decorated service member. The journalistic team bought a replica uniform, and it arrived in the mail within days. The team also bought military medals online. Even though buying uniforms and medals is easy, the Stolen Valor Act states no one has the right to take away from someone’s genuine sacrifice.

Thanks to heroes Shipley and Berk, impostors wearing fake uniforms don’t stand a chance, as others have joined in the fight against stolen valor. These brave men and women have enough to worry about when returning to civilian life. Click here to support legislation to find jobs for military heroes after they complete their service.