A 2015 study has shown veterans are 50 percent more likely to take their own lives than nonveterans, and the suicide rate for veterans is approximately 22 per day. To counter this trend, Disabled American Veterans and the Spartan Alliance held an event called Spartan Weekend in May 2016. Attending veterans took a pledge to reach out to a battle buddy before attempting to injure themselves. The event sponsors are hopeful it can help veterans form connections with others who have gone through similar experiences and with support systems that can assist them. 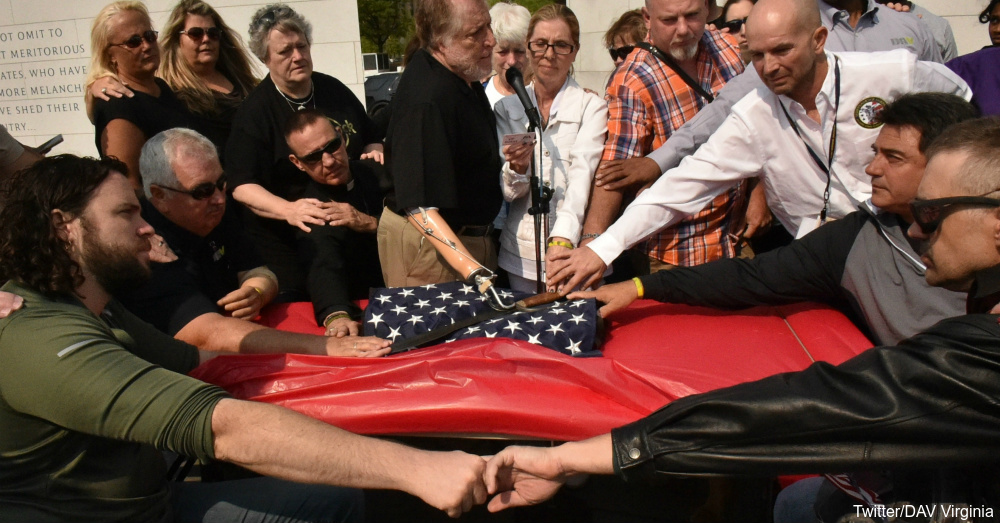 Hundreds of injured and ill veterans took part in the activities during Spartan Weekend, which was held at Fort Belvoir and in Washington, D.C. The culmination of the event was a pledge taken on a Spartan Sword made especially for the ceremony. A master smith forged the sword out of 25 pounds of steel scrap that firefighters salvaged from the ruins of the Sept. 11, 2001, attack, adding inscriptions on the sword emphasizing strength, courage and the number of victims who died in the tragedy. During the pledge, veterans touched the sword or others who were touching the sword and repeated a promise not to take their own lives before reaching out to their comrades and to find a mission to help their combat families. 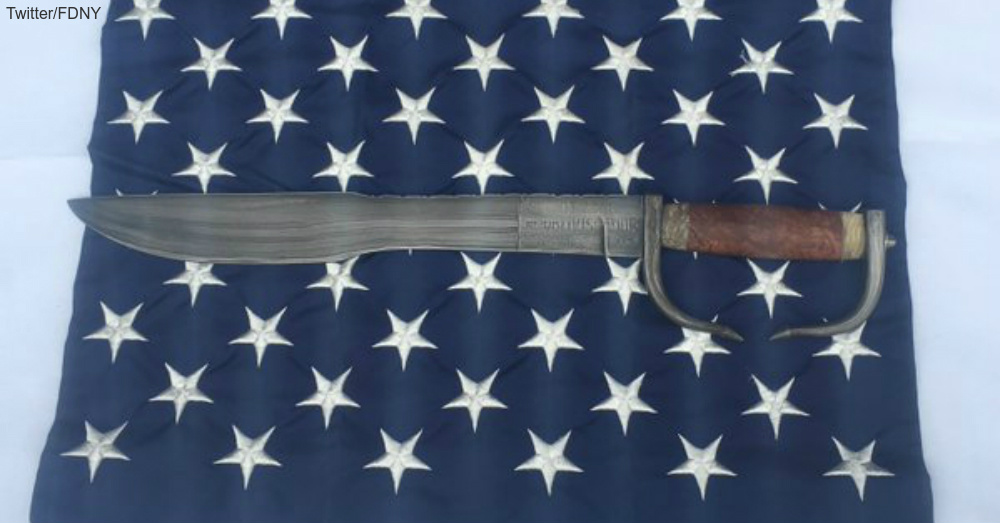 Many were deeply touched after the ceremony and shook hands, hugged each other and exchanged phone numbers. Steve Danyluk, a veteran who helped organize the weekend, said all deployed veterans know people who committed suicide after their tours, and reconnecting through events such as this can help alleviate the isolation veterans feel after returning home. 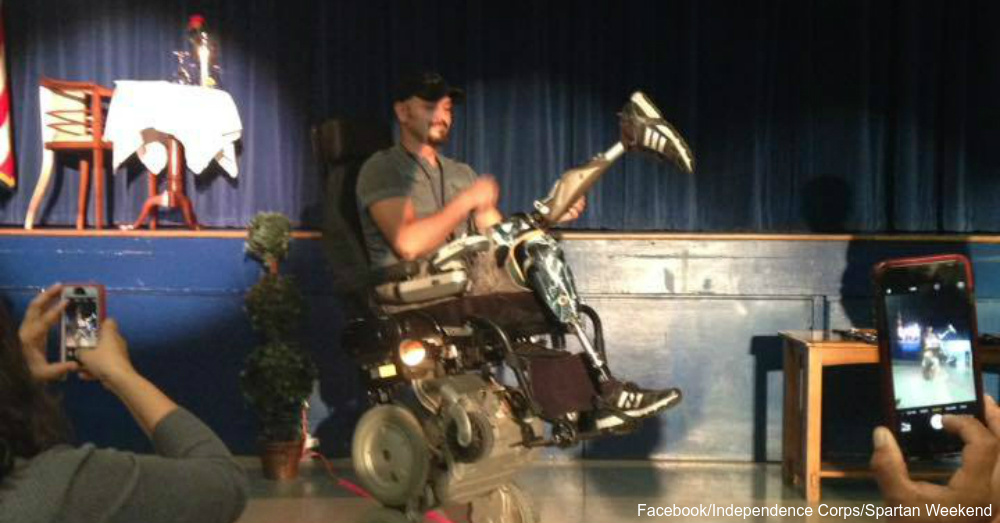 Spartan Weekend is an example of support networks reaching out to veterans to lower the suicide risk. Watch this moving video about two former U.S. Marines taking a courageous stand to raise awareness of the unacceptable suicide rate among veterans.