Serving in the military is both an honor and a duty. All the branches of the service have individual traditions and codes. However, they all reward faithful service and those that go above and beyond with medals. Here are some pretty cool campaign and service medals. 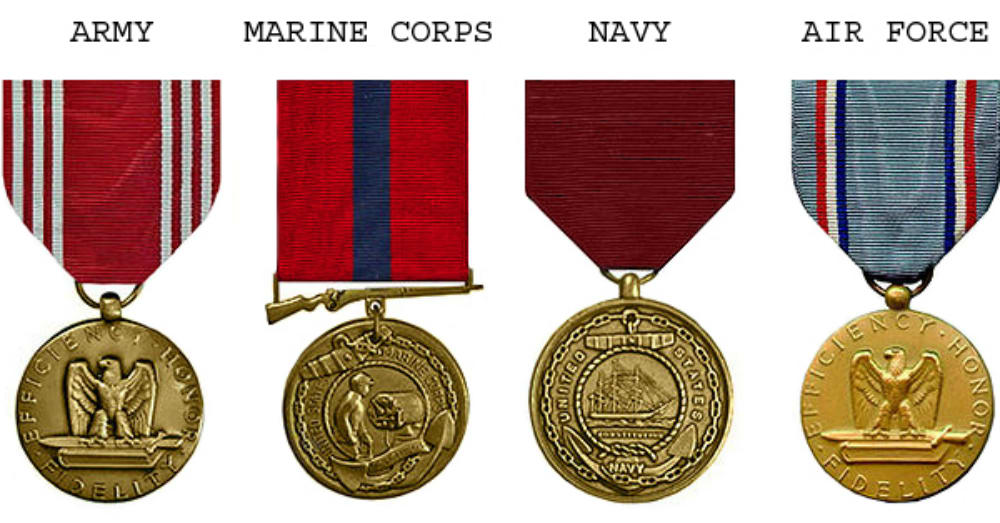 The Good Conduct medal is the oldest service medal awarded by the military. Each branch of the service has its own version. It’s awarded to enlisted service members who serve faithfully for three years, but during wartime, services members can receive after a year. 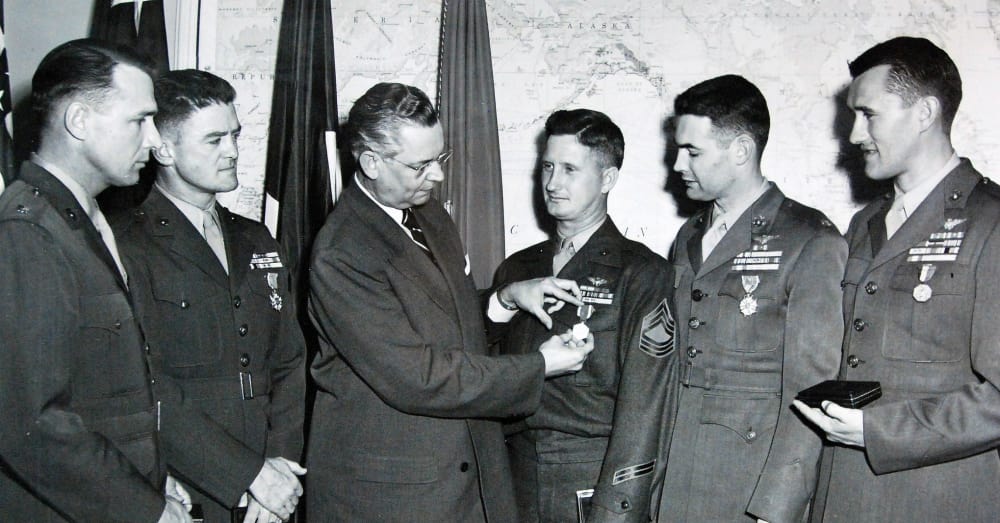 President Ronald Reagan authorized the use of the Prisoner of War Medal in 1985. This medal can be awarded to any member of the Armed Forces who was a prisoner of war after April 5, 1917. 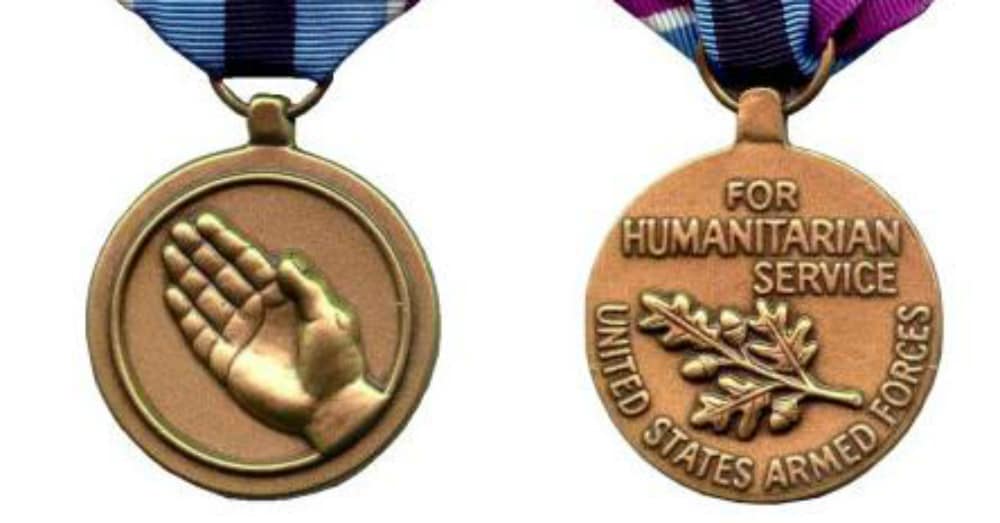 Created by President Gerald Ford, this medal goes to a member of the Armed Services who acted above and beyond during a humanitarian campaign. 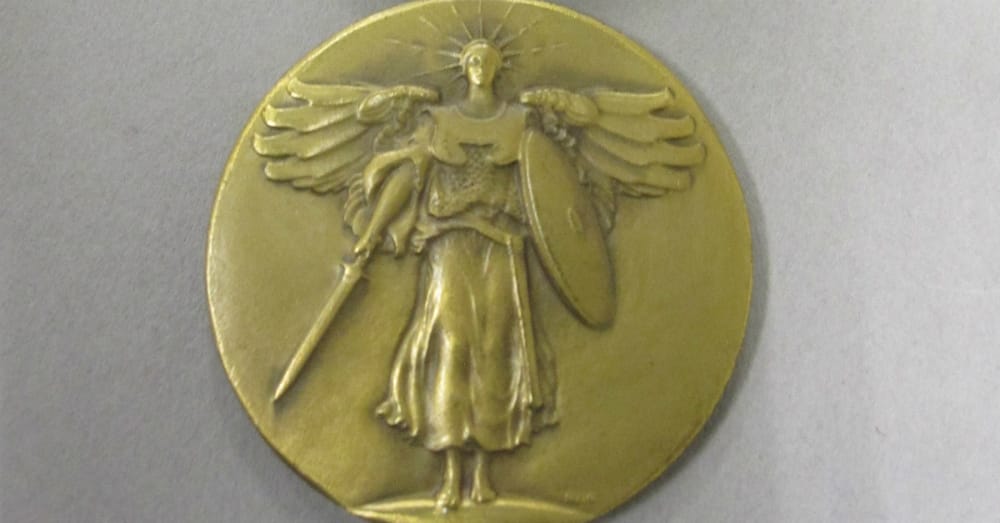