Submarines have a new enemy on the surface of the ocean, and it’s called the Sea Hunter. This amazing vessel is 132 feet long, has a top speed of 30 mph, can travel 10,000 nautical miles without refueling, contains no offensive weaponry and has no human crew whatsoever. 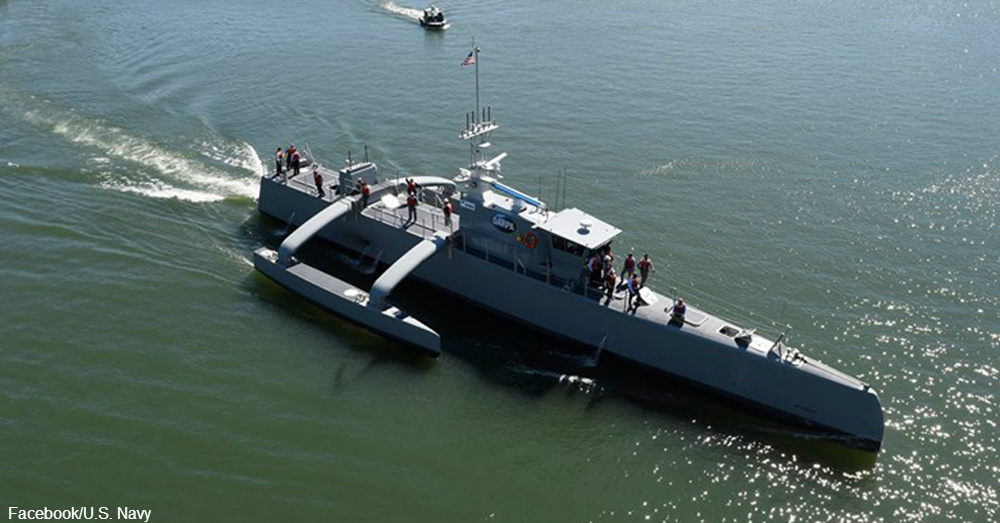 The San Diego-based Sea Hunter is the first of what the Navy hopes is several surface drone ships designed to patrol the open ocean and detect diesel-electric submarines. After two years of sea trials, the ship may also add mine detection to its list of capabilities. The Sea Hunter is the brainchild of DARPA, the advanced projects arm of the U.S. Department of Defense. If all goes well with this drone ship, the Navy may employ more drone technology in the future with larger vessels. The Sea Hunter is the largest unmanned surface vehicle in the world as of 2016. 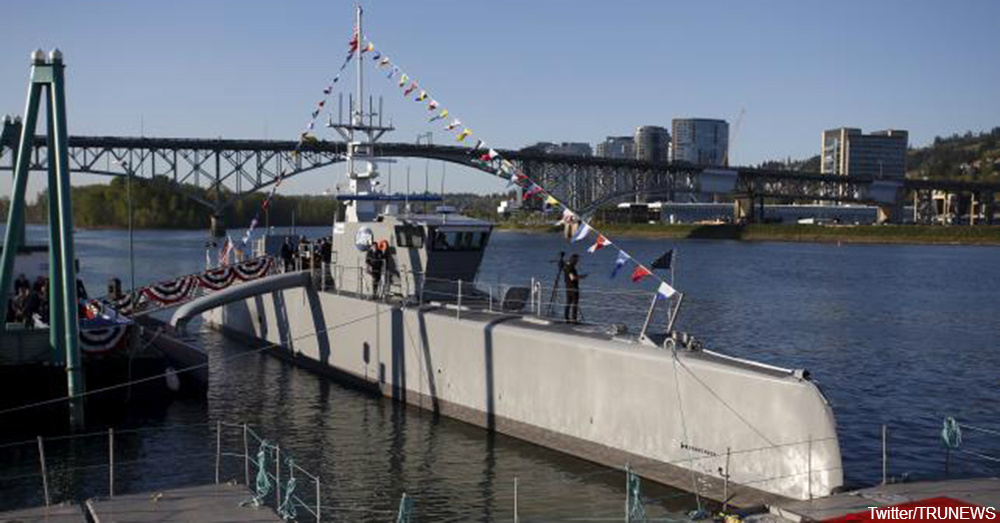 The ship cost $120 million to develop and then $20 million to build, which is a bargain compared to manned vessels with similar capabilities. That’s because drone vessels lack passageways for crew members to walk, accessibility areas to make repairs, crew support systems and reserve buoyancy that keeps the vessel upright for human crew members. The vessel is less expensive, keeps humans out of harm’s way and stays at sea for longer periods compared to human-run ships. 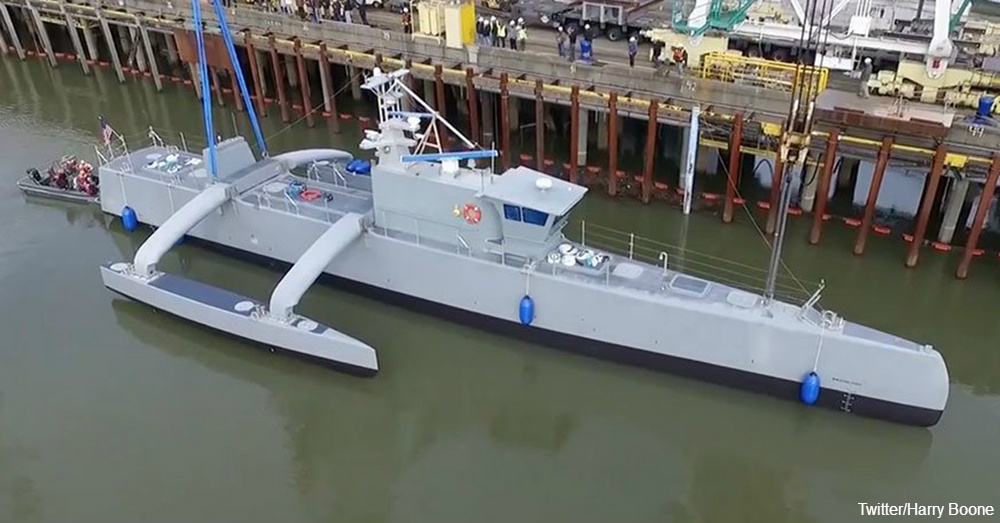 DARPA spokesman Jared B. Adams says the ship took just four years to get to sea after the design phase, an incredible time frame considering the vessel doesn’t need crew quarters or defensive weaponry for protection. All the Sea Hunter needs is diesel fuel, its detection equipment, and computer software telling it where to go and what to do. During the testing phase, a small human crew on board the ship oversees the vessel’s mission.

The Future of Shipping

After two years of sea trials to test the maneuverability and collision avoidance of the Sea Hunter, naval commanders intend for the ship to be run completely by computers. The ship is designed to detect submarines and then follow them while maintaining compliance with international maritime laws. The speed and maneuverability of a ship this size should surprise many people — the Sea Hunter can make tighter turns and has a lighter tonnage compared to normal vessels of this displacement because it lacks a human crew. If this program is successful, commercial shipping may turn to automated vessels to reduce human error, save labor costs and reduce transit times across the ocean.

The Sea Hunter represents the future of the U.S. military as advanced robots get in harm’s way or perform mundane tasks in place of humans. The Navy may move forward with entire fleets of Sea Hunter-type vessels if this program proves successful. Read about one of the newest destroyers in the fleet, the USS Ralph Johnson.