Winston Churchill once said that “A lie gets halfway around the world before the truth has a chance to get its pants on,” which serves as an accurate and unfortunate description of what happened to Saadiq Long.

Long is a Muslim veteran of the Air Force who was placed on the no-fly list for unknown reasons. He was later held in a Turkish detention center, and one blog’s irresponsible report on the story has marred Long’s reputation.

Long first had issues because of the no-fly list in 2012, when he had difficulty flying to the United States to visit his sick mother. He was eventually allowed to fly into the country, although he had to fly out from Mexico. Frustrated by this treatment by the country where he was born and served in the military, Long filed a lawsuit, and his case attracted considerable media attention. 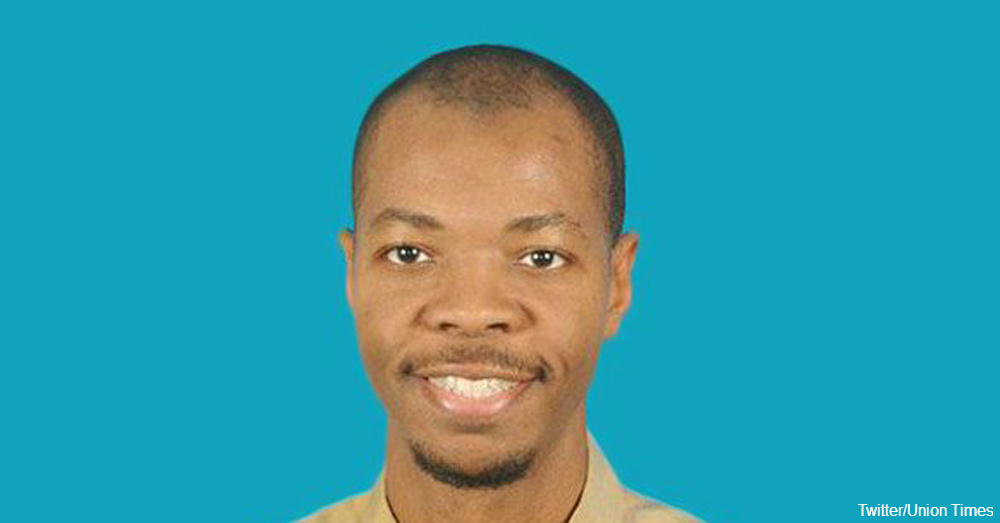 In November 2015, Long was detained at a deportation center in Turkey due to issues with his passport, possibly due to being included on the no-fly list. The Intercept reported that the United States negotiated his release and admitted him into the country in January 2016. 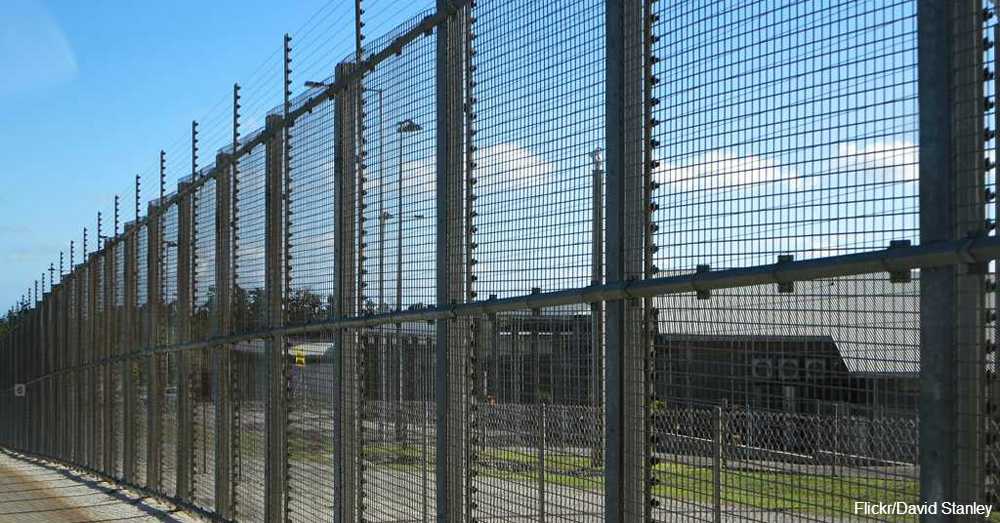 If that’s where the story had ended, it would have been a couple of difficult months for Long. Unfortunately, the blog “Pajama Media” broke the news when Long was arrested, with a notable twist – it reported that he was arrested as part of an ISIS cell as a Daesh member. Mainstream media took this fabricated rumor and ran with it, with Fox News mentioning how the report “raises questions.” Newspapers in the Oklahoma town where Long was born and where some of his family members still live also picked up the story.

Clearly, if Long was an ISIS member, the United States wouldn’t have him released and then admitted him into the country. However, the fact that Long is innocent doesn’t help him in the court of public opinion. The blog that smeared him in the first place hasn’t printed any sort of retraction. In fact, the same author defended his idea that Long is a terrorist in a later article. Long’s story demonstrates that veterans need and deserve our support. To help keep young veterans employed, sign this petition for the creation of suitable veteran employment programs.