This Combat Veteran Was 233 Years Before HER Time

In December 2015, the U.S. Department of Defense declared that women can serve in any role within the U.S. Military, so long as they met the same standards as male candidates. This announcement opens the door for women to become Navy SEALs, Army Rangers, and members of other special forces. Although this policy signals new opportunities for women in the contemporary armed forces, such equal treatment has not always been the case. Consider the case of one of the first female veterans of the United States, Deborah Sampson, who served in the Revolutionary War. 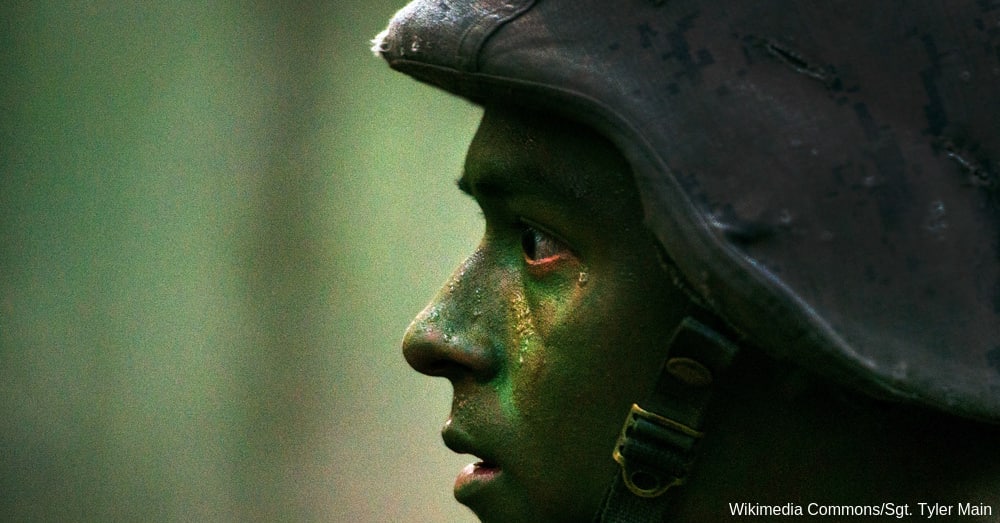 From Poverty to Distinguished Service

Deborah Sampson grew up in poverty as an indentured servant in Massachusetts. When she turned 21 in 1781, Sampson enlisted in the Continental Army disguised as a man. Assuming the name of a deceased brother, Robert Shurtleff, she joined the Fourth Massachusetts Regiment and served valiantly and bravely for 17 months while keeping her true identity a secret.

Sampson’s community shunned her. The leaders of the First Baptist Church of Middleborough, Massachusetts, went so far as to excommunicate her when they heard rumors of her enlistment. However, Sampson’s unit had already left Massachusetts by the time the church took action. 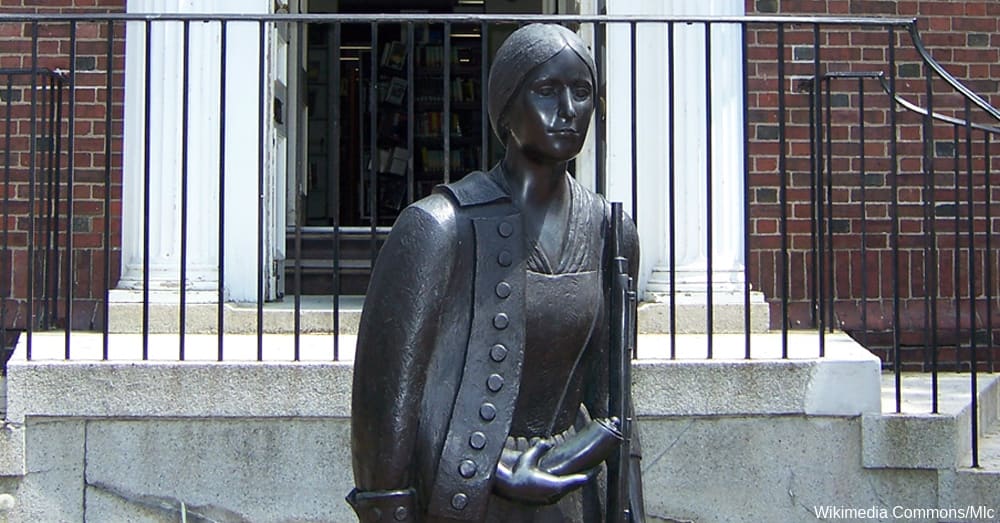 “Statue of Deborah Sampson outside the Sharon public library.” / Via Mic

Sampson knew when she enlisted that she would incur more difficulties during her stint in the military compared to the men in her unit. Sampson was wounded twice, the first time in June 1781 when she was shot in the thigh. She removed a musket ball from her own leg to prevent doctors from discovering that she was a woman. Although the wound did not completely heal, Sampson returned to duty within a few weeks.

Sampson served in many capacities and saw action several times. The young woman’s unit engaged British sympathizers in western Massachusetts in late 1781. On the way to Yorktown, her unit came under enemy fire several times. Her final duty station, in 1783, was as a personal assistant to General John Paterson, commanding officer of the First Massachusetts Brigade. A doctor discovered her true identity when Sampson fell victim to a fever epidemic. 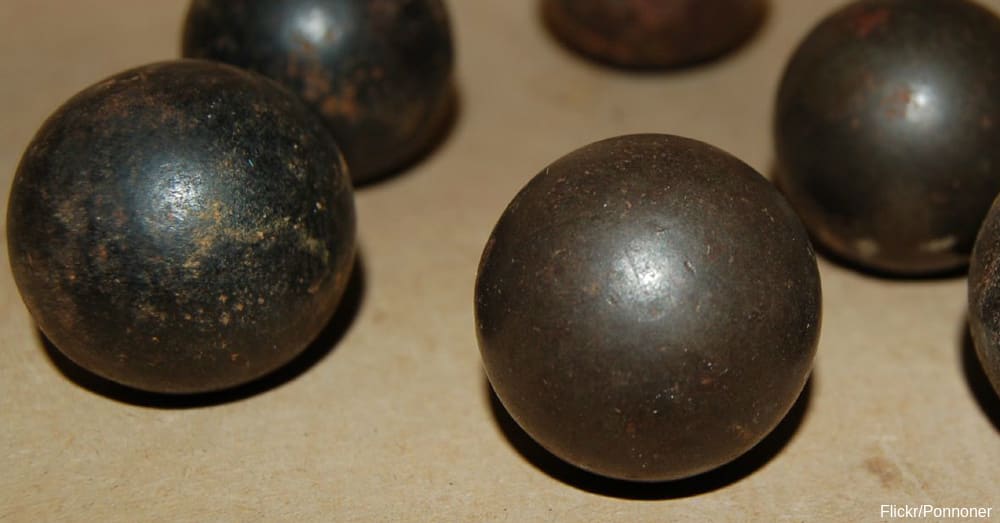 After her honorable discharge in October 1783, Sampson married and had three children. On Paul Revere’s recommendation, Sampson received a monthly pension from Congress starting in 1802. Following her death in 1827, Congress awarded her children compensation for her extraordinary service to the country. Sampson served as a trailblazer for other brave women who wanted to serve in the military.

The U.S. Military now recognizes the vital role that women play in the armed forces every day. Since the Department of Defense opened up all military positions to women, the country can be assured that the best possible talent serves in each position. Read more about how women in combat continue Sampson’s legacy.