Sometimes all it takes is a good book to help someone heal. That’s the premise behind NC Vets for Words, an organization based in Chapel Hill, North Carolina, that fosters a love of literature while helping warriors cope with PTSD and train for pre-deployment. Two leaders in the group, former combat medic John Howell and professor Hilary Lithgow, realize how much literature can impact a soldier both before and after combat. 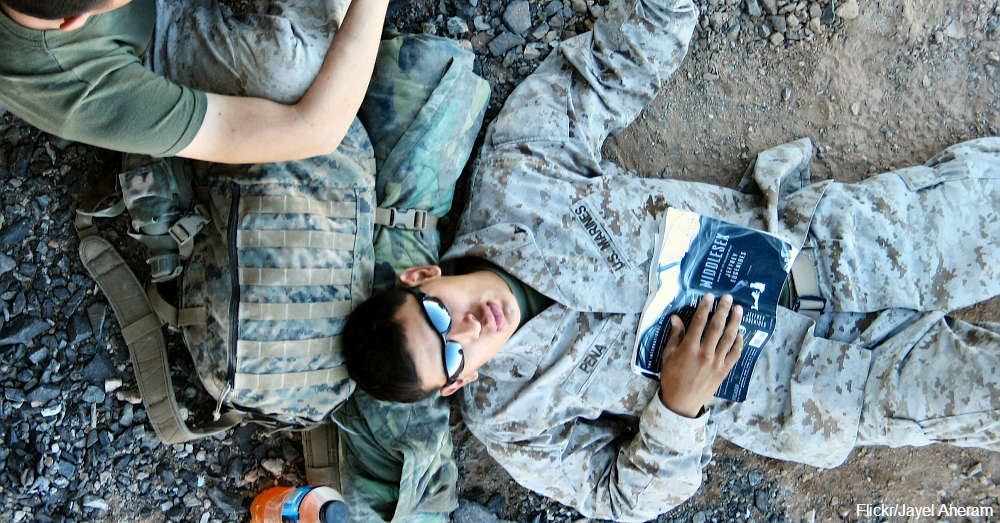 Howell and Lithgow recognize that literature helps soldiers relate to their situations, no matter which war the writing describes. Howell found solace in Walt Whitman, an American poet who wrote about his experiences tending to soldiers in the Civil War. Lithgow, an expert on literature and military history, sees a lot of veterans from Iraq and Afghanistan in her classes. She understands that literature creates conversations, connections and reflections that resonate with soldiers in today’s fighting force, even if the literature is 150 years old. Lithgow uses the common ground of literature to foster camaraderie and discussions among warriors once a month at the Chapel Hill Public Library.

NC Vets for Words brings together both old and young veterans. Vietnam War vet Don Roberts finds common ground with a different generation of warriors who served in Iraq and Afghanistan. Roberts says he and the younger guys don’t get victory parades like the service members from World War II, and he acknowledges the coming home part is probably the hardest for any soldier. 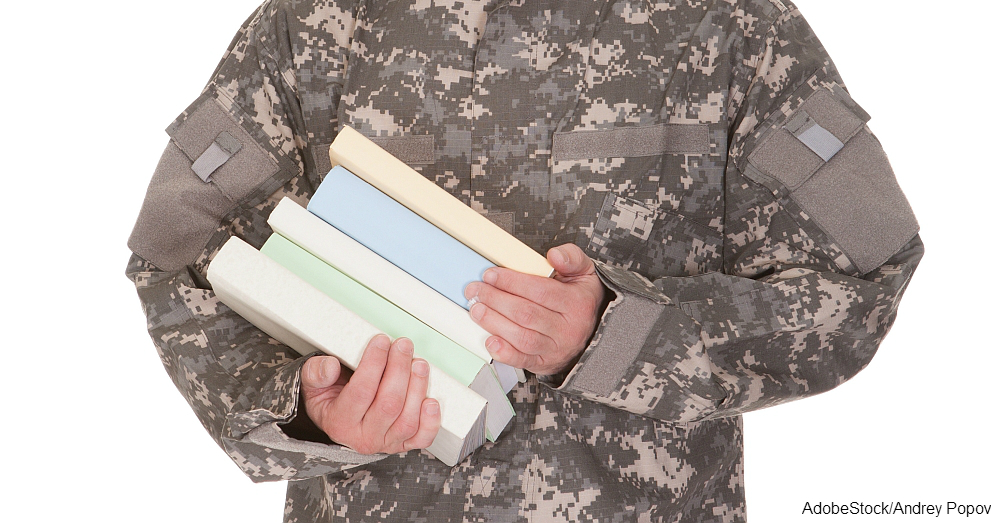 Vets and facilitators meet once per month from March to July. Anyone from any branch, regardless of age, is invited for dinner and then discussion. A brief reading occurs, usually 10 to 40 pages, and then attendees talk about what they read. Members determine their own curriculum and reading choices. Best of all, the group is free. Alongside the group is Theresa Yuschok, M.D., a psychiatrist at UNC. The group does not tout itself as a therapy session, but instead describes itself as a way to make connections and relationships between their own experiences and those of others.

Talking is the main goal of NC Vets for Words because talking leads to productive thinking about someone’s wartime experiences. Organizers believe the group’s greatest achievement is bringing people together across generations, so that veterans can help one another face the challenges of re-adjusting to civilian life. A reading group is a valuable way for veterans to share what they went through overseas, and can be part of an overall healing process. Do your part to help the VA provide varied programs for vets coping with PTSD and other battlefield trauma.