Traditional psychotherapy may combat the effects of post-traumatic stress for many veterans — but not all of them. Seattle’s Veterans Affairs hospital on Beacon Hill has started using several different methods to help our wounded warriors. These new ways to treat and alleviate PTSD didn’t come from a government bureaucrat, a clinical study, or an act of Congress. Instead, local agencies and experts around Seattle decided to see if several new programs could work. So far, these innovations seem to be working, and here’s why. 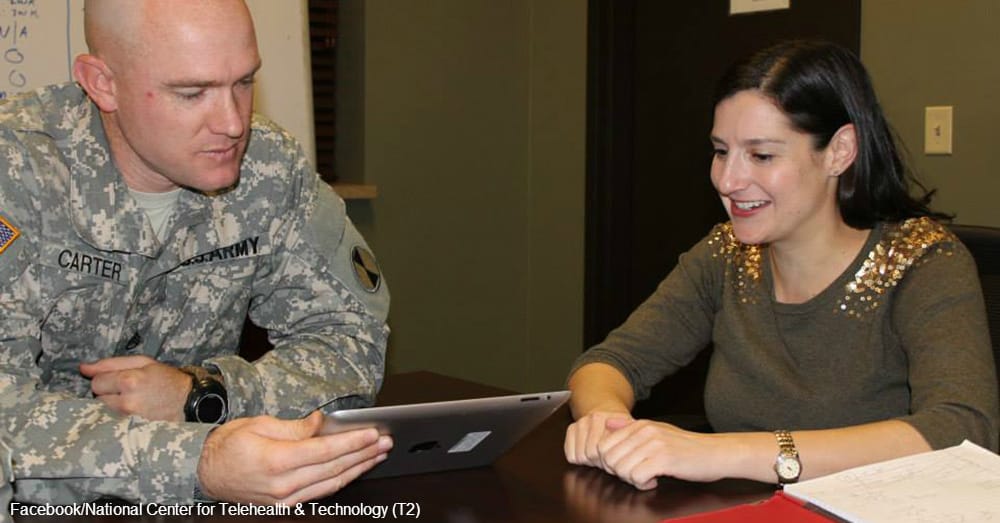 Smartphone apps have been able to help wounded warriors with breathing exercises and self-diagnostic tests to help ease the strain of PTSD. One such app was developed by the military and psychologists at Joint Base Lewis-McChord in nearby Tacoma. An on-base technological center, affectionately known as “geek alley,” plans to develop mobile “tele-health” booths installed near temporary bases in combat zones. These booths help soldiers address PTSD symptoms and psychological issues brought on by battlefield experiences. These aren’t the only new high-tech resources that help troops identify real-world sources of stress and anxiety.

One interesting therapy involves fly fishing experts from Project Healing Waters Fly Fishing. These experts teach some veterans how to catch fish using handmade flies, reports Seattle Magazine. Many veterans use this time to concentrate and relax, as fly-tying gives their minds something else to concentrate on through the detailed work involved. Once they finish tying flies, veterans test them out on fishing trips. This low-tech therapy counters some high-tech ways to ease PTSD.

A virtual reality tool developed at the University of Washington also helps bring soldiers back into the memories of their trauma in the hope that they can reduce anxiety symptoms. The virtual reality program, called IraqWorld, has visuals and sounds similar to what soldiers may experience in a real combat zone. Once warriors confront the PTSD symptoms, psychologists believe that symptoms lessen and eventually dissipate completely. Aside from real-world experiences, actual physical activity may also alleviate symptoms. 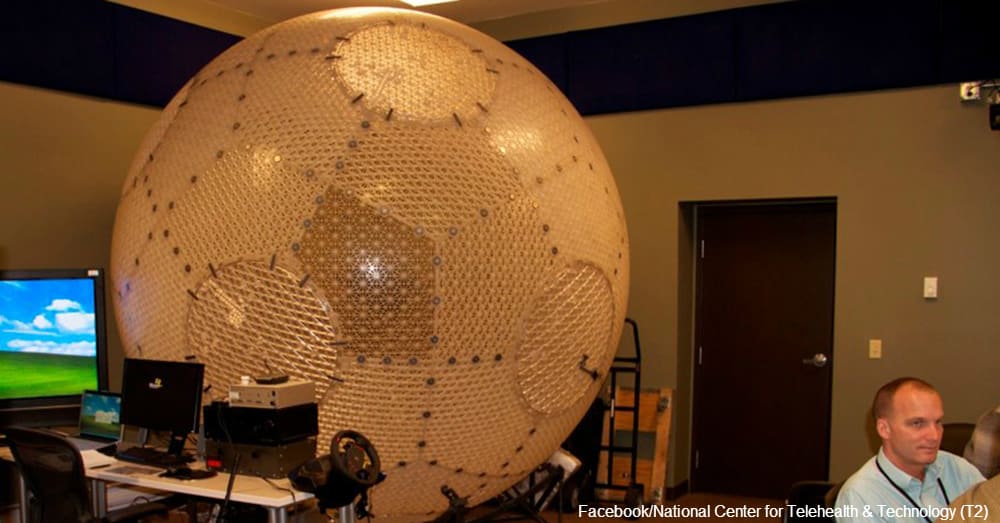 Movement therapies help with PTSD symptoms as well. One such therapy combines yoga, philosophy, and traditional psychotherapy into one session. Yoga helps calm the mind and body while the wounded warrior focuses on breathing and the psychological aspects needed to ease PTSD. Yoga therapies are used at many military installations, notes the New York Times.

It’s important that complementary therapies are used because different people process stress in different ways, and every wounded warrior needs treatment. Many of these complementary activities don’t feel like therapy. Approximately 30 percent of veterans in combat zones have PTSD symptoms, says the City of Seattle. As many as half of veterans diagnosed with psychological issues don’t seek treatment for fear of social stigmas or lack of drive to confront their problems. Fly fishing, mobile apps, yoga, and virtual reality all attempt to lessen those concerns while providing a wide range of possibilities for therapy. 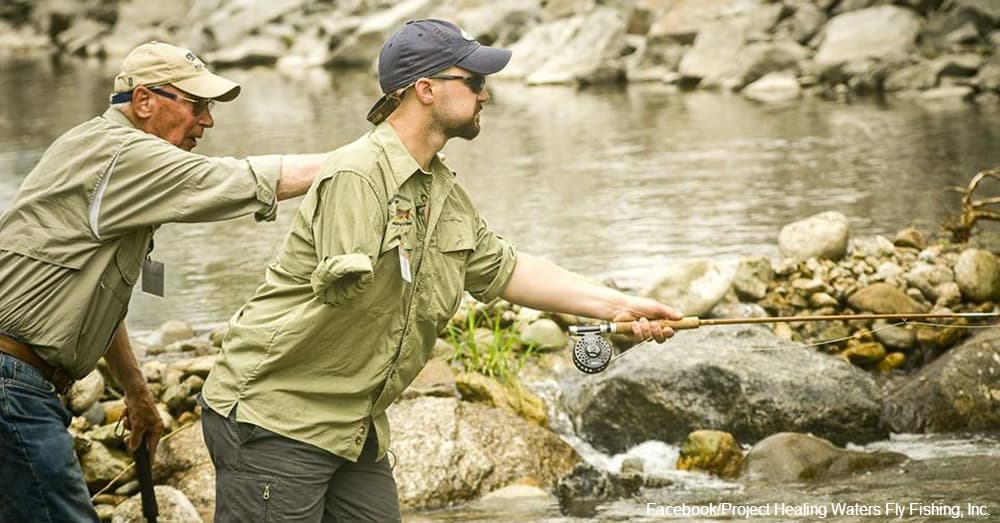 Because PTSD is so widespread among veterans, it is important we make more therapies available to these soldiers. Tell the VA to follow Seattle’s example and approve more therapies for PTSD.

Do your part to help these combat veterans by signing a petition.