As awareness has grown about post-traumatic stress disorder in U.S. military veterans, one area where it’s still lacking is in the judicial system. Defense attorneys aren’t sure if bringing up PTSD in their defense is going to help or hurt their client’s cause, leading to entire trials that have little mention of the defendant’s military service. While those who have intellectual disabilities can’t be sentenced to death, veterans with PTSD don’t have the same protection, prompting the question of whether the country is doing enough to protect those who served it. 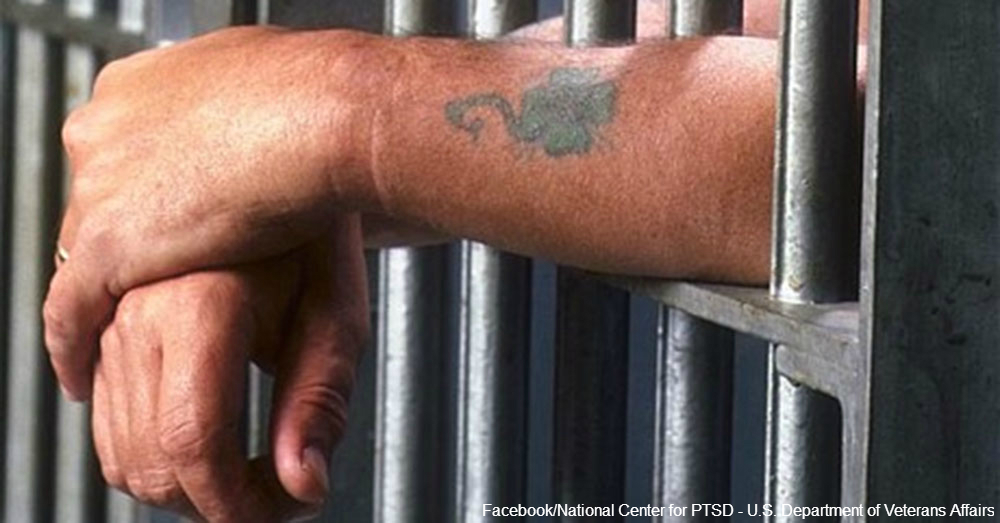 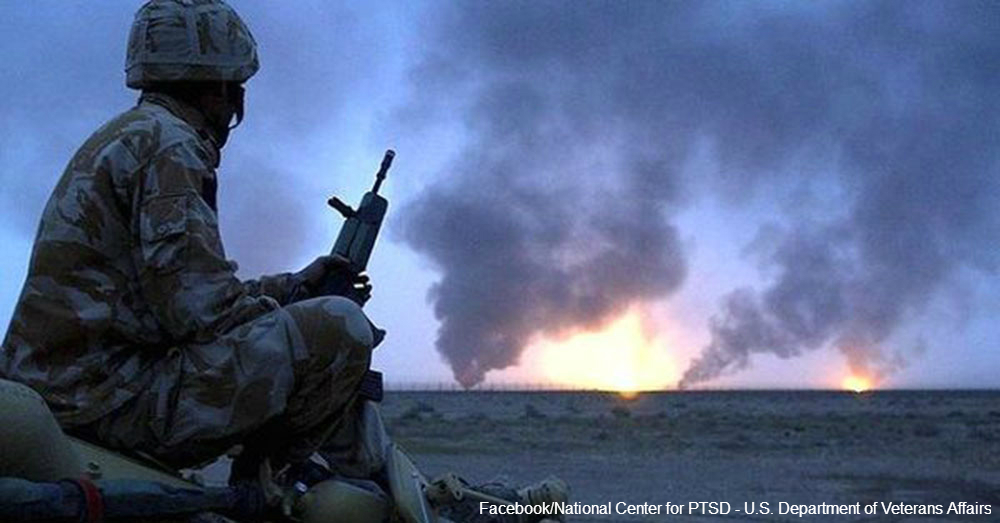 The U.S. Department of Veterans Affairs treats over 350,000 veterans for PTSD, and the National Center for PTSD estimates that between 10 and 20 percent of U.S. military veterans who served in Iraq or Afghanistan have gone through the disorder. Among Vietnam War veterans, the figure is even higher at 30 percent. It’s important to realize that the vast majority of veterans with PTSD aren’t violent. However, what’s just as important to recognize is that PTSD is a mental disorder and should therefore carry weight in the judicial system.

Unfortunately, PTSD doesn’t always factor into trials of veterans who commit crimes, and the result can be life changing. Andrew Brannan, a Vietnam War veteran, killed a sheriff’s deputy in Georgia in 1998. He qualified for 100 percent disability due to his PTSD, but he was still executed for his crime in 2015. Defendants who the court recognizes as insane or intellectually disabled can’t be executed, but PTSD doesn’t fall into either of those categories and therefore doesn’t offer the same protection. 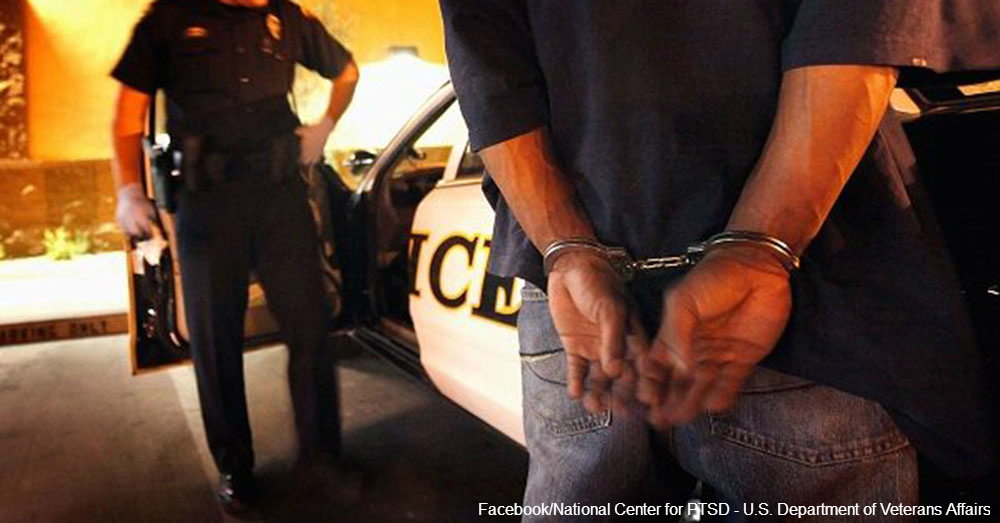 Brannan is one of many veterans affected by how the judicial system treats PTSD, as 300 of the 3,000 inmates on death row as of 2016 are military veterans, some of whom likely have the disorder. A lack of knowledge plays a part in why PTSD is often left unmentioned, as defense attorneys are wary to use it as a defense with a jury that may not understand how to factor it into the crime. The U.S. Supreme Court clearly thinks the disorder warrants a mention — in 2009, it overturned the death penalty in the case of George Porter, a Korean War veteran who drunkenly shot and killed both his ex-girlfriend and her boyfriend. The Court specifically faulted Porter’s defense for not looking further into the possibility that he had PTSD.

Progress has been made in several states in terms of getting judges to consider a PTSD diagnosis during sentencing, and the Oklahoma W News reports that California, Kansas and Alaska have all passed laws to that effect. The laws don’t use PTSD as some sort of “get out of jail free” card. Instead, they simply allow PTSD to be taken into account as a mitigating factor during sentencing. For some veterans, this can mean the difference between life and death. 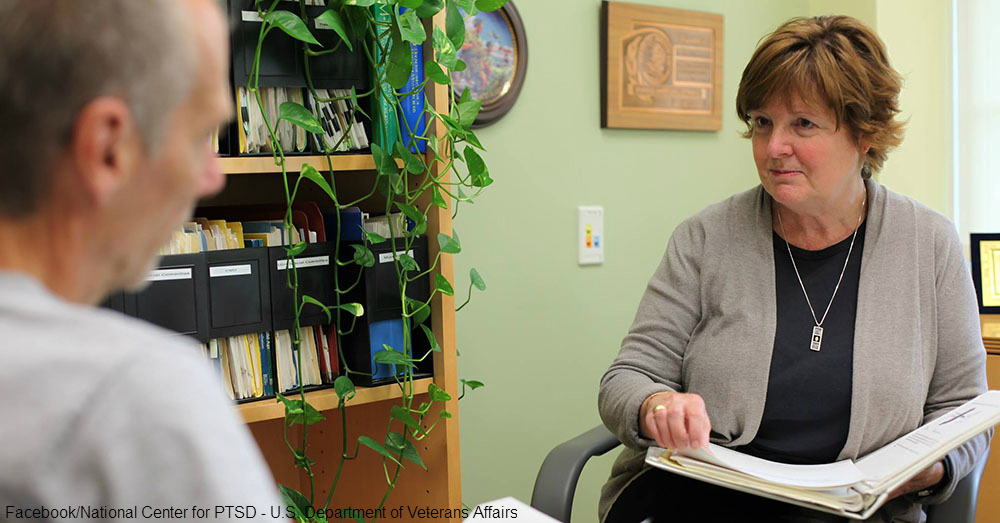 Spreading awareness about PTSD isn’t possible without the support of dedicated individuals who want to help make the world a better place. If you’re interested in helping, take action by signing up for a campaign.