Many veterans agree that they expected to face difficult times when they were serving overseas. What they didn’t expect was to have those tough times continue when they came home.

Veterans facing PTSD suffer physical and emotional pain that often leads to taking numerous medications to cope with their symptoms.

As many as 22 veterans commit suicide each day. A bill placed before the Utah legislature might help change all that by clearing the way for vets with PTSD to use medical marijuana as a treatment. 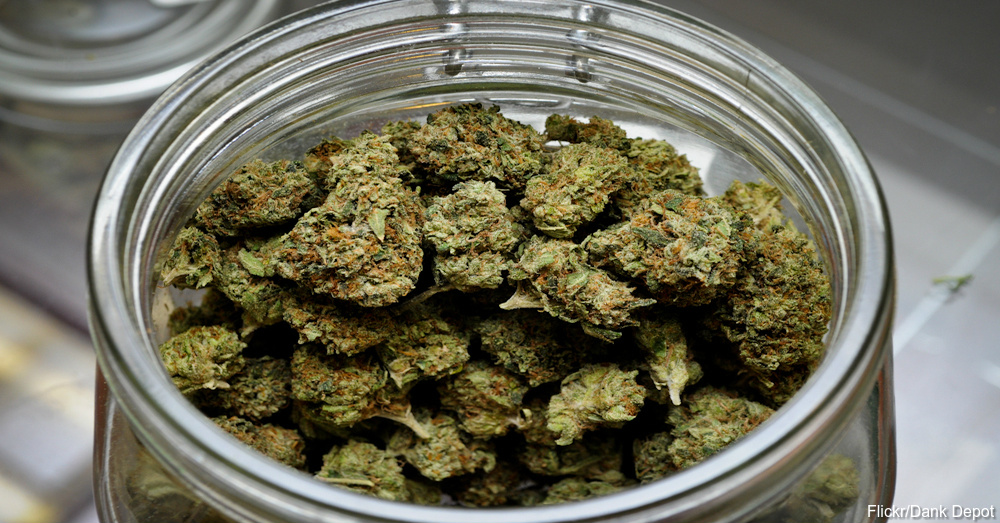 While medical marijuana doesn’t cure PTSD, studies have shown that it’s very effective at treating many of the symptoms associated with the condition. Some studies show that up to 75 percent of PTSD symptoms are alleviated by medical marijuana. Veterans using marijuana medically are happy to set aside the cocktail of medications often used to treat PTSD since these drugs often come with side effects that include weight gain and sexual dysfunction. 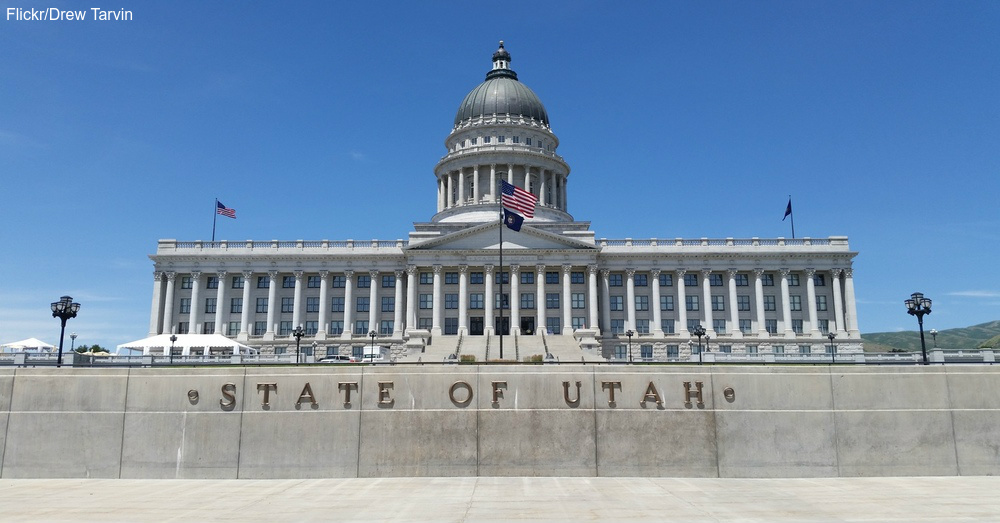 Because the federal government bans the use of marijuana for any reason, veterans are often reluctant to advocate for its medical use, even when it could benefit them. For this reason, Madsen’s bill is a welcome step forward in the fight against PTSD. Take action and sign a petition to tell the VA that veterans need a variety of treatment options for PTSD. It’s the best way to beat it!