War breeds exceptional valor and courage. Men and women sacrifice for their fellows and civilians, preserving life even with the possibility of their death. Often these sacrifices and bravery are recognized with medals, but occasionally individuals slip between the cracks and aren’t given their due. Here are some of America’s proud veterans that finally received recognition for their service. 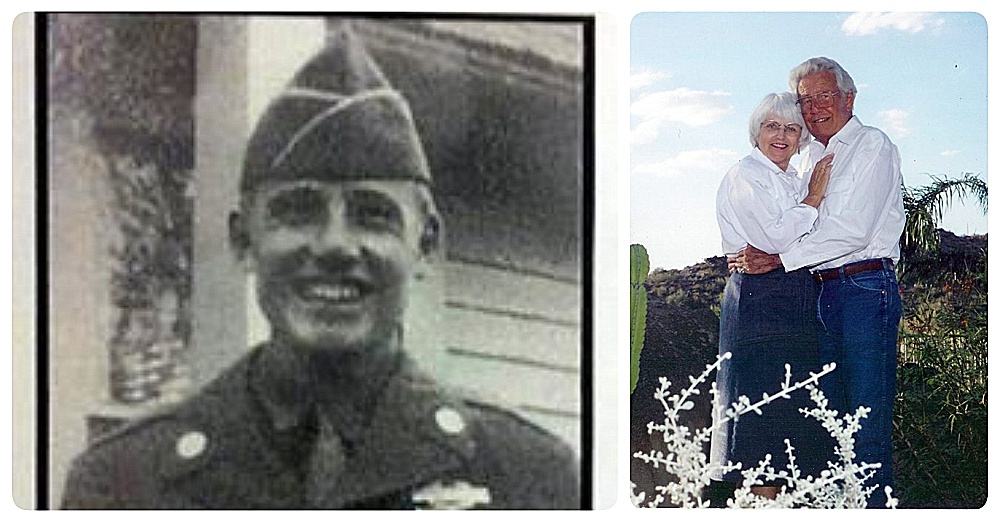 In 2000, Warren Reyburn passed away without knowing he had earned a number of medals. In 2015, his son’s home in MN was broken into and Warren’s Purple Heart was stolen. His son Paul tried to request a replacement from the Army, but his records were apparently destroyed in the St. Louis records fire back in the 1970s. Sen. Amy Klobuchar of MN caught wind of the story and also tried to replace the Purple Heart. While that was unsuccessful, she did discover that he had earned, but had not received, The Bronze Star, the WWII Good Conduct medal, The Asiatic-Pacific Campaign medal, the WWII Victory Medal, and the Combat Infantryman medal for his service in the 25th Infantry Division (Tropic Lightning) and the Alamo Scouts. These were presented to his son on Memorial Day 2016. 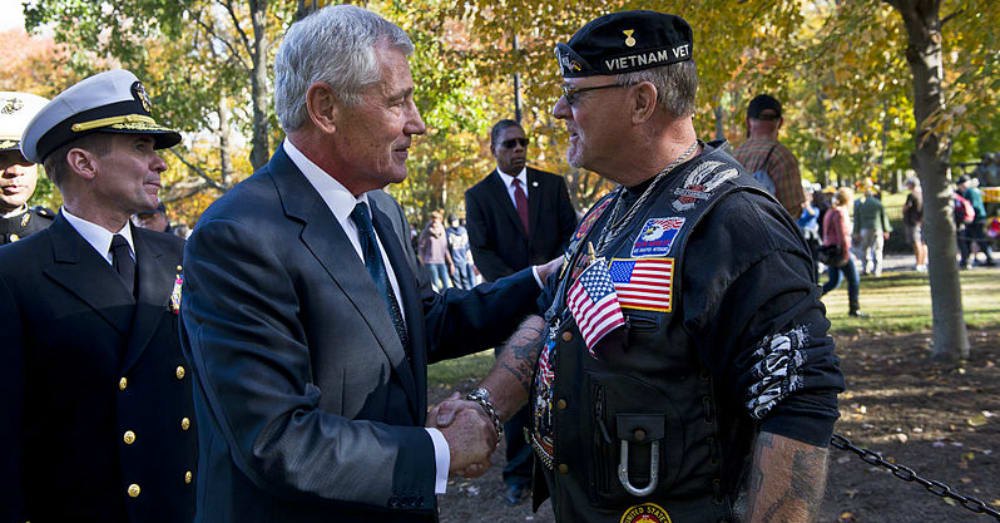 A little more than 40 years after his action in the Vietnam War, Vic Allessio was awarded the Vietnam Service Medal with a Silver Star, National Defense Medal, Army Commendation Medal and Bronze Star. The reasons it the government took so long to recognize Allessio’s contribution are unknown, but the veteran’s proud of his service in the 101st Airborne Division. 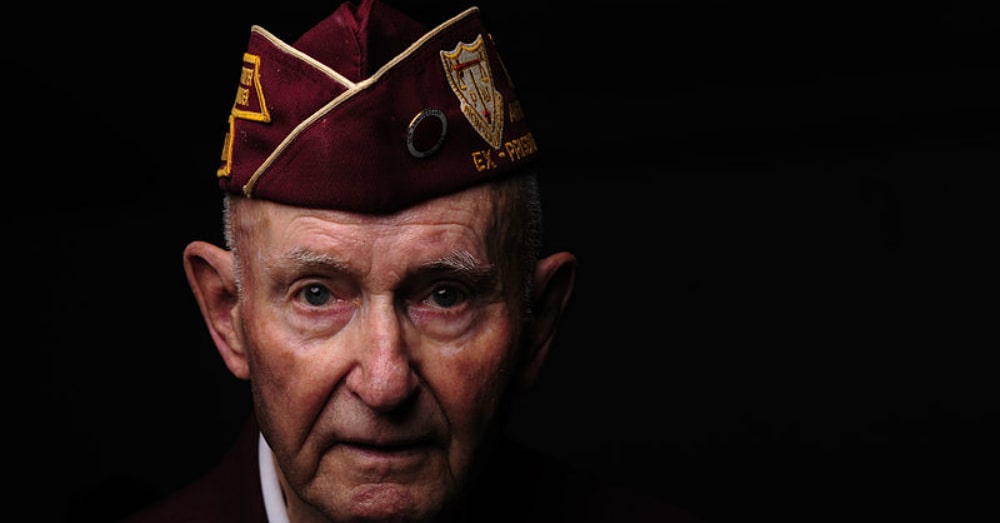 If Allessio waited a long time to receive recognition, then Phillip Coon waited most of his life. Almost 70 years after World War II ended, the veteran received the Prisoner of War Medal, Combat Infantryman Badge and Bronze Star. Coon is another unfortunate example of a soldier who slipped between the cracks for decades. 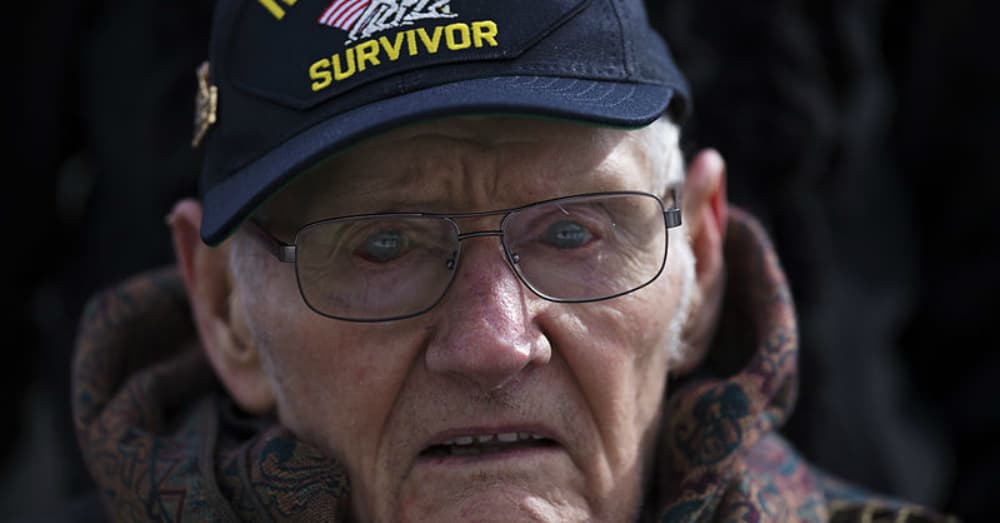 Tony D’Abrosca’s another World War II veteran that had to wait for 70 years to receive to receive his medals. A warehouse fire holding military records was partially to blame for the delay. 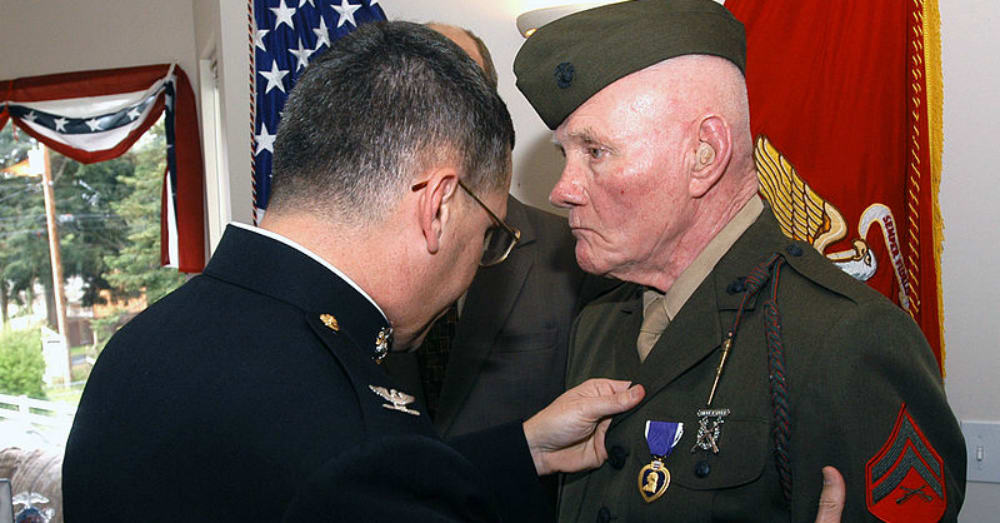 Carroll Varner might have had to wait only 60 years, but it was 60 years too long considering that he was injured in the final year of World War II. For his pains (literally) he proudly received the Purple Heart. 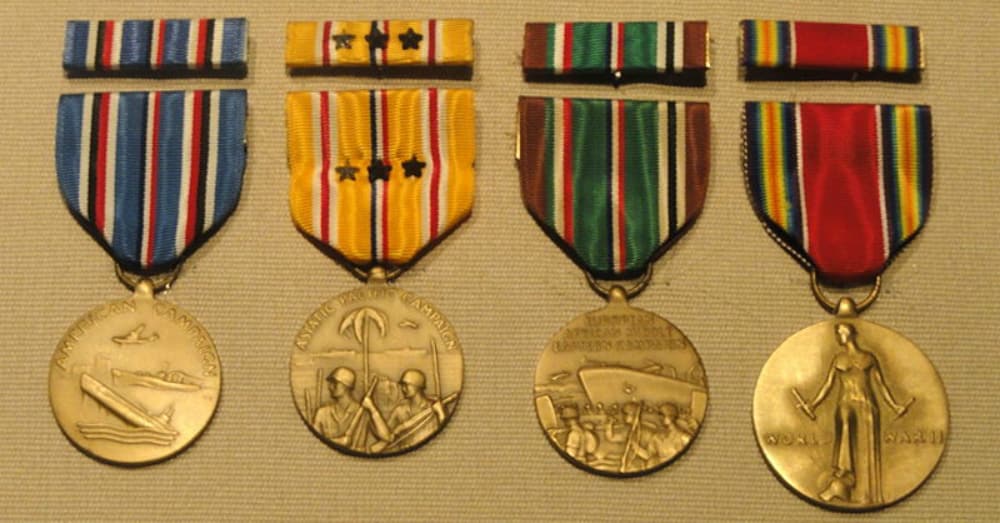 Unfortunately, the waiting game is a common theme; Charles Wolf played it as well. After more than 70 years at the age of 92, he received a collection of campaign medals for his service during World War II. What made the moment sweeter was the Pearl Harbor location. 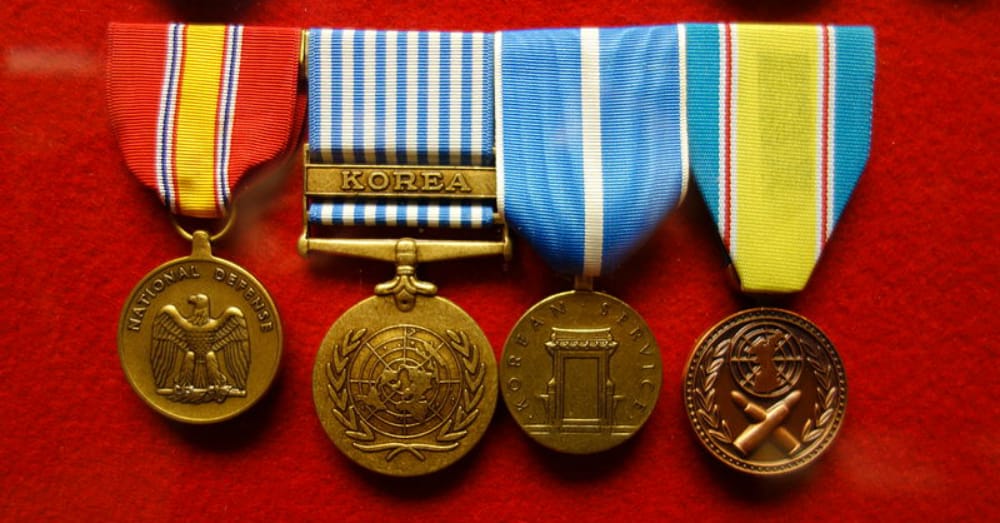 Charles Dusseault had received his American medals for his service in the Korean War, but only the last few decades made it possible for him to receive foreign medals. As a thank you for helping South Korea remain free, the nation awarded Dusseault and other vets with war medals. 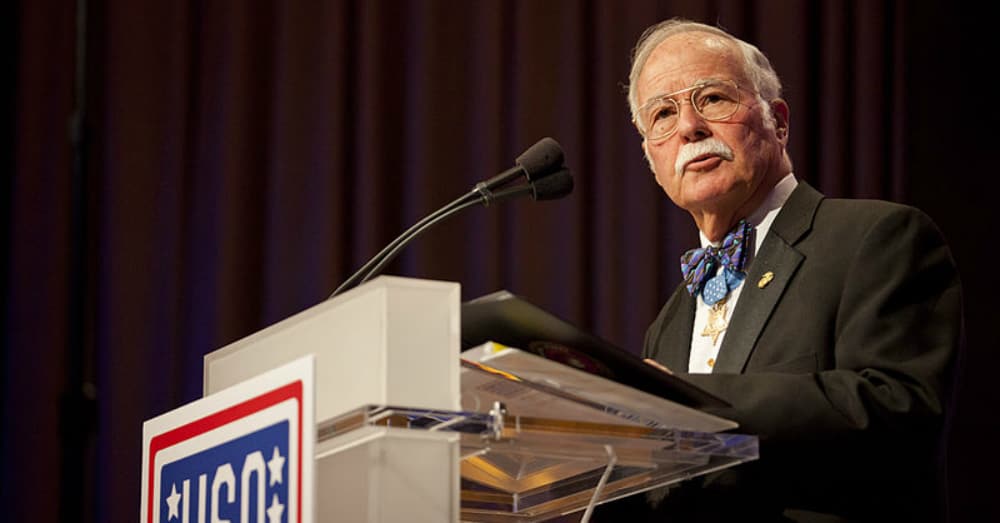 Harvey Barnum, a 1st Lieutenant in the Marine Corps, took command of a dicey situation during the Vietnam War and helped save his men. He received the Medal of Honor for his actions 40 years later. 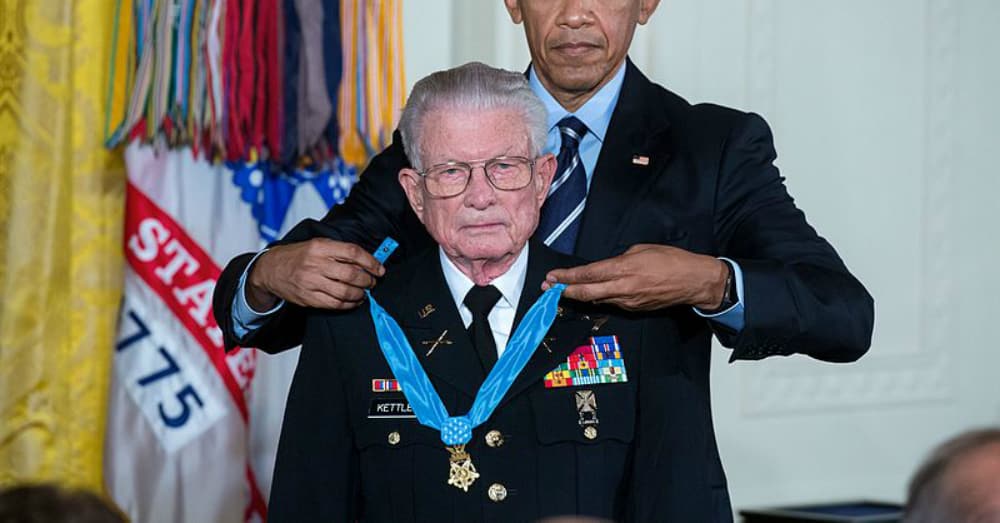 A Lieutenant Colonel during the Vietnam War, Charles Kettles evacuated wounded men in a dangerous situation, risking life and limb. He also received the Medal of Honor more than four decades later. 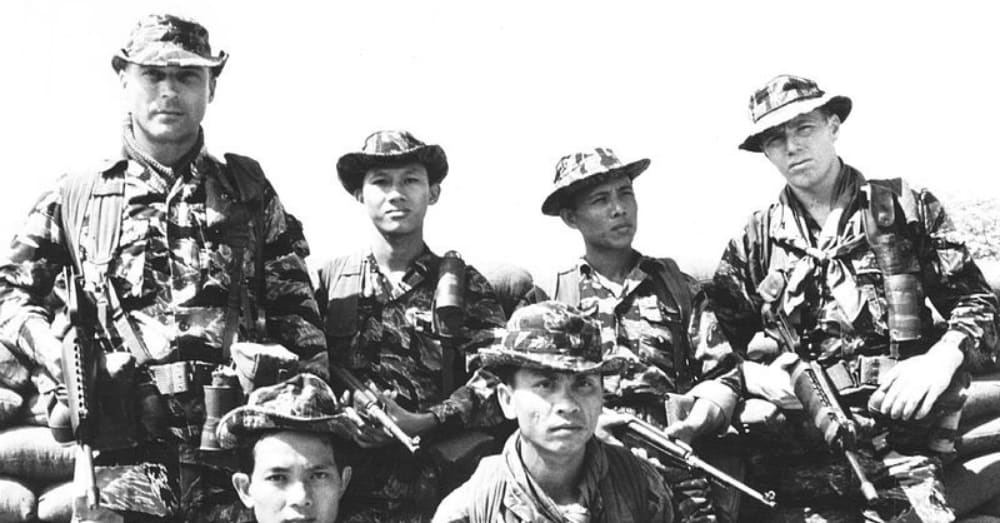 A Green Beret during the Vietnam War, Gary Michael Rose engaged the enemy and protected his wounded men. Over a course of four days, he and his men destroyed many enemy compounds and captured several important intelligence documents. However, journalists made up a fake story, calling Rose and his men war criminals which delayed his medal. Only after an investigation vindicated the men and a waiver was passed by Congress did Rose receive the Medal of Honor.

There are multiple stories of soldiers getting recognition decades later. In fact, an entire infantry regiment, made up completely of Puerto Ricans, received Congressional Gold Medal recognition for their service during the Korean War in 2007.