Veterans returning home from deployment often deal with post-traumatic stress disorder or other chronic health problems, and service dogs can be a valuable tool for helping them cope and heal. The Veterans Administration does not currently pay for service dogs for PTSD, but the Puppies Assisting Wounded Servicemembers Act, or PAWS Act, aims to change that. 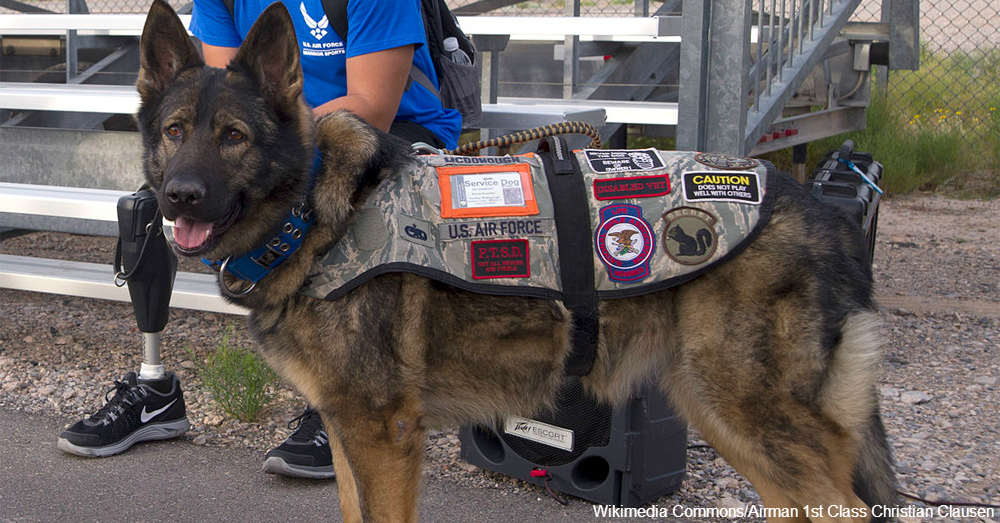 Service dogs have helped many returning service members control their PTSD. Corporal Cole Lyle, a Marine who served in Afghanistan, is one of them. His dog, Kaya, wakes him up during night terrors and helps calm him down if he begins suffering an anxiety attack. Like many returning soldiers, he tried therapy and medications offered through the VA, but they did not help. Kaya did. 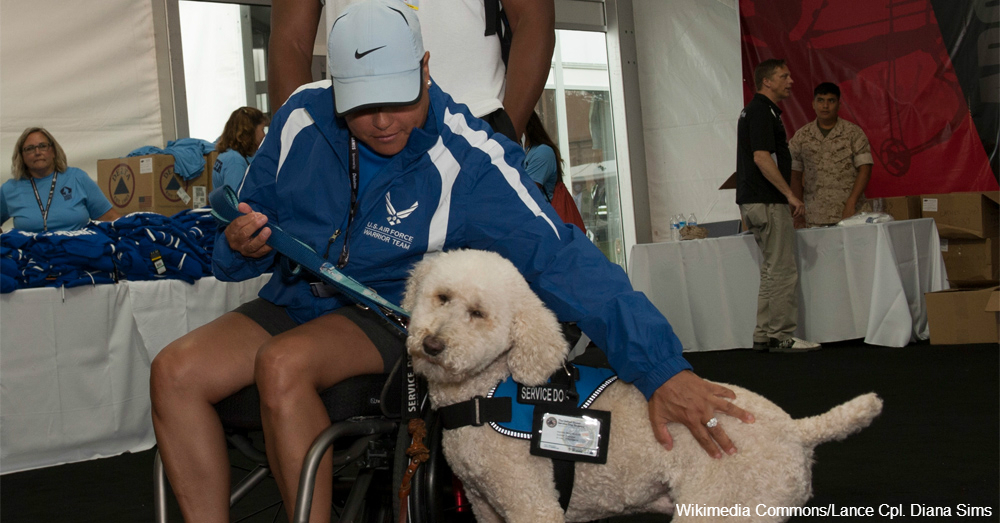 Despite this, service dogs are inaccessible for many veterans. It costs thousands of dollars to train a dog to perform the specialized tasks service animals perform, and existing charities face high demand, meaning people may need to wait years to receive a dog. With an average of 22 veterans committing suicide every day due to problems relating to their service, that wait may be costing people their lives.

Lyle teamed up with Representative Don DeSantis (R-Florida) to compose the PAWS Act, which DeSantis introduced in March 2016. This bill creates a five-year pilot program that would allow the VA to pay Assistance Dog International-accredited organizations up to $27,000 per animal to train dogs for veterans in need. It also includes health insurance for the dogs, so veterans who are struggling do not have to worry about losing their helpers to a treatable illness or injury. Overall, the program would allocate about $10 million to help match up service dogs with veterans.

Service dogs save countless lives and greatly improve a veteran’s ability to cope with serious health issues, such as PTSD. Support the PAWS Act by signing this petition and contacting your representatives.