Serving in the U.S. military during the Vietnam War entitled Otto Macias to a monthly pension, but the U.S. Department of Veterans Affairs cut that pension off without notice when Macias moved back to his native Cuba. Macias had a good reason to stay, as he had a mental breakdown while visiting and needed constant care. The VA cited the trade embargo as its reason for cutting off the payment, and after fighting for his pension in court, Macias has once again found himself denied the pension that should be his. 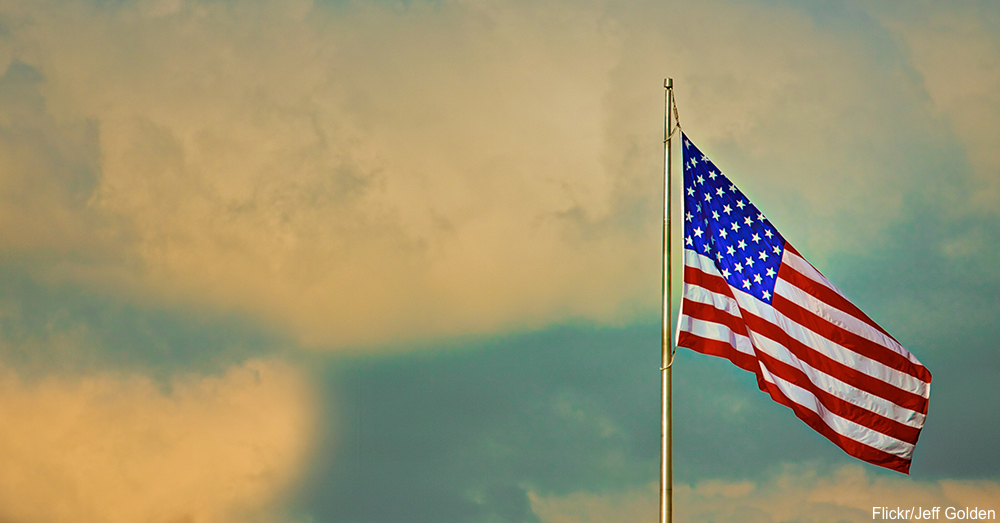 Military Times reports that Macias left Cuba at age 19. The country was in the middle of a socialist revolution, so he came to the United States and joined the Army in 1964. A machine gunner in the Vietnam War, Macias received an honorable discharge after three years of service.

Macias paid his family in Cuba a visit in 1969, and they saw that years of battle had changed him. They’ve stated that they think he was suffering from both post-traumatic stress disorder and schizophrenia. These mental disorders led to Macias spending years in and out of the hospital while he lived in New York. It wasn’t all difficulties during that time though, as he officially became a U.S. citizen in 1976. 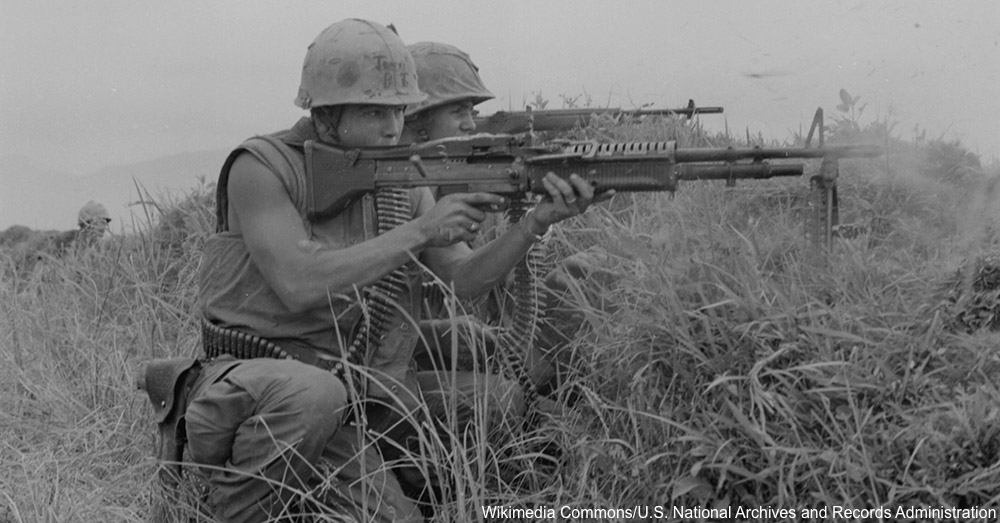 In 1980, Macias made another visit to Cuba, but this time was different. His mental disorders got worse, and he suffered frequent hallucinations. Needing his family’s care, he didn’t return to the United States, and the VA cut off his pension in 1981.

Macias’ lawyer, Jason Flores-Williams, argued to the federal appeals court that the VA violated Macias’ due process rights because they didn’t give him notice when they cut off his pension. Despite this, the judge ruled against Macias, saying that he hadn’t pursued his case with the VA’s secretary.After serving our country, veterans like Macias deserve our support, without having to jump through hoops to get it. To take a stand for our veterans, tell the VA not to make them wait for important health care.