UCLA’s Operation Mend program, started in 2007, originally provided advanced medical procedures to help wounded warriors heal the physical wounds of combat. In 2016, the program expanded to include ways for veterans to heal the emotional scars of PTSD. The project is part of a national partnership to help veterans recover what they lost fighting for freedom. 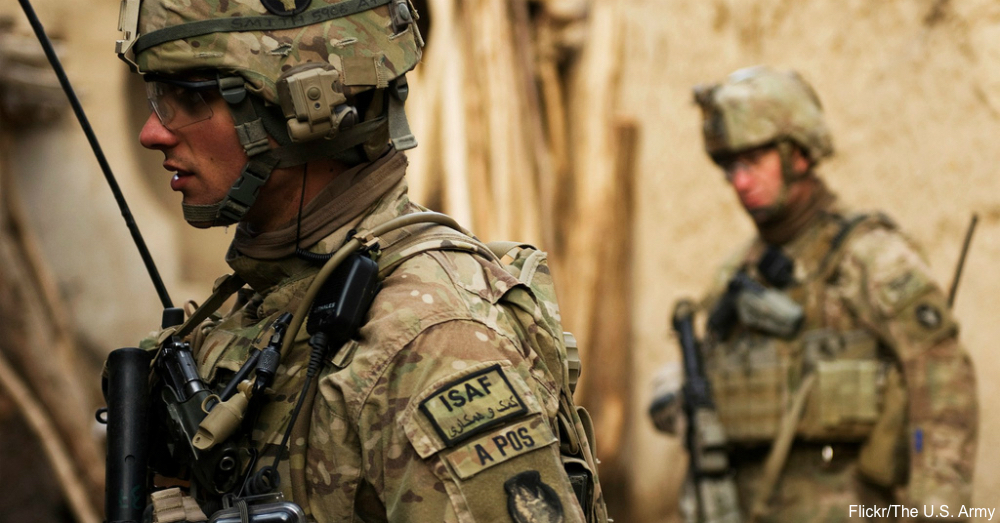 UCLA’s intensive mental health program combines the expertise of the university’s neurologists, psychiatrists, neurosurgeons and integrative health experts to create a six-week course for veterans and their families to help heal the psychological and emotional scars from the battlefield. The first three weeks are spent on UCLA’s dedicated section of the Jane and Terry Semel Institute for Neuroscience and Human Behavior. The final three weeks are done through telecommuting. Family members are included in the program so they can learn how to understand the challenges a wounded warrior faces when trying to heal from PTSD. 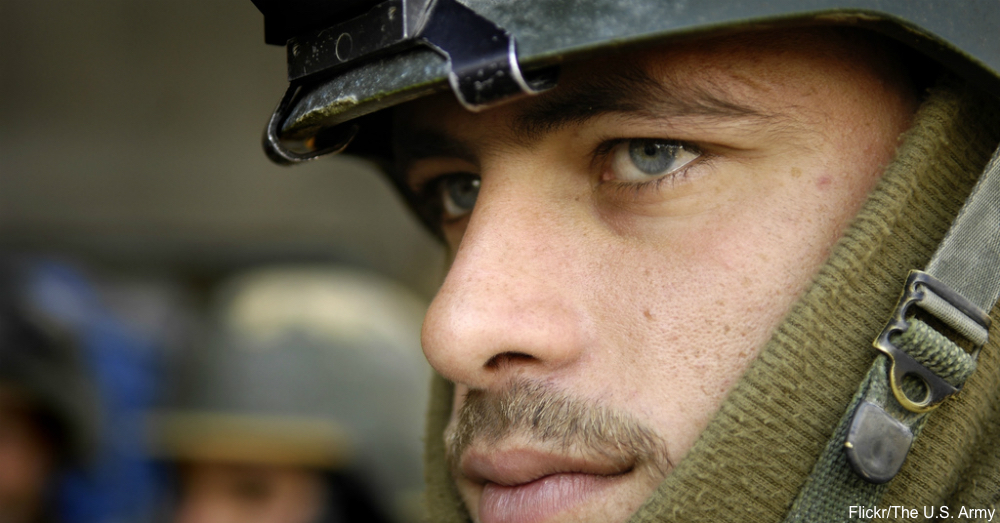 During the six-week program, wounded warriors from the post-9/11 era are taught techniques to deal with PTSD and the psychological scars of battlefield trauma. Each person delves into healing arts, an ancient Chinese practice of breathing and movements, and works with horses as therapeutic regimens to help alleviate psychological trauma. The idea is to address a soldier’s invisible wounds by offering comprehensive, integrative therapies in addition to psychological and social care for wounded vets. The program expects to see 80 veterans per year, free of charge for veterans and their families, for at least three years thanks to funding grants from nationwide groups. 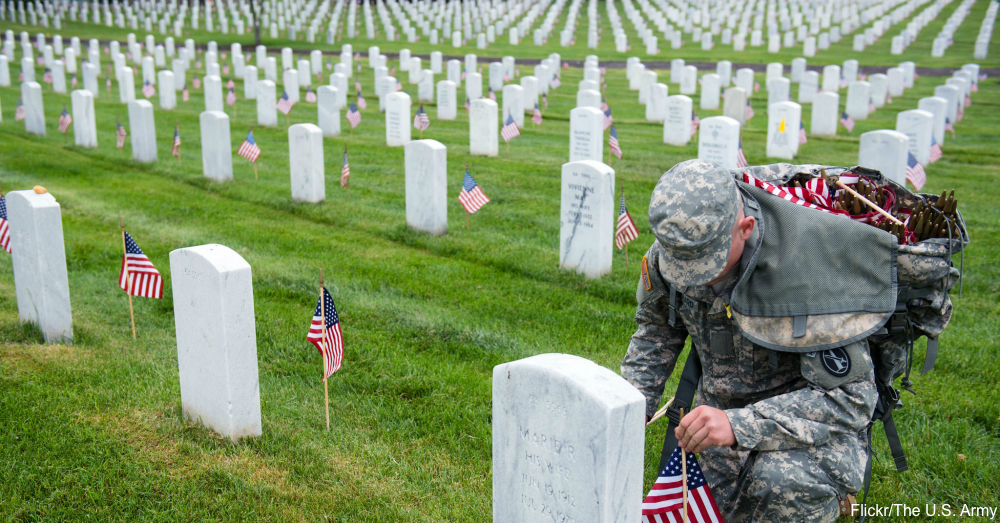 UCLA received a $15.7 million boost from the Wounded Warrior Project as part of new national initiative called the Warrior Care Network. UCLA’s funding covers three years. The West Coast campus joins similar programs in Chicago, Atlanta and Boston in an effort to expand health care coverage for veterans. Retired Army Gen. Peter W. Chiarelli says that if every university medical institution across the United States stepped up the way UCLA has, the nation could easily alleviate the unmet needs of all veterans across the country. 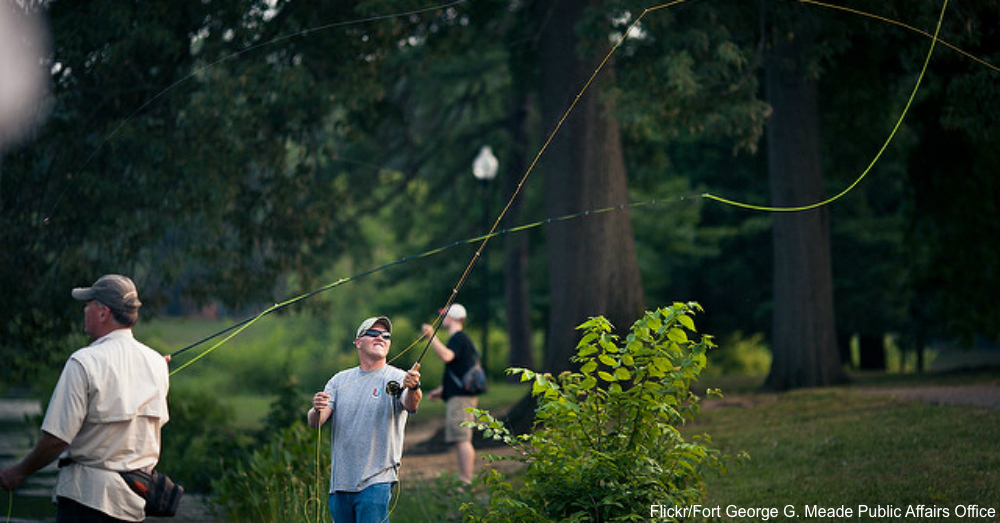 Air Force Staff Sgt. Brian Schiefer (ret.) says that Operation Mend and programs like it are important because the mental aspects of healing are just as important as the physical components, especially since as many as two-thirds of post-9/11 veterans return home with some form of traumatic brain disorder or injury.

The importance of support programs for American veterans cannot be underestimated or undervalued, and Operation Mend offers one way for veterans and their families to receive critical healing following active service.

Do your part to protect our vets by signing a petition in support of reforming the Veterans Administration.