John Mace and Harry Kent only had a few months to get to know each other when fighting together in World War II, but in that time, they became fast friends. While Kent died in the Battle of the Bulge, Mace had always felt honor-bound to seek out the son his friend never got to meet. With the help of a Bloomington, Illinois, town librarian and a little bit of luck with the public records, John Mace finally got to connect with the son of Harry Kent, who died at age 20 on the very day he got word of his only child’s birth. 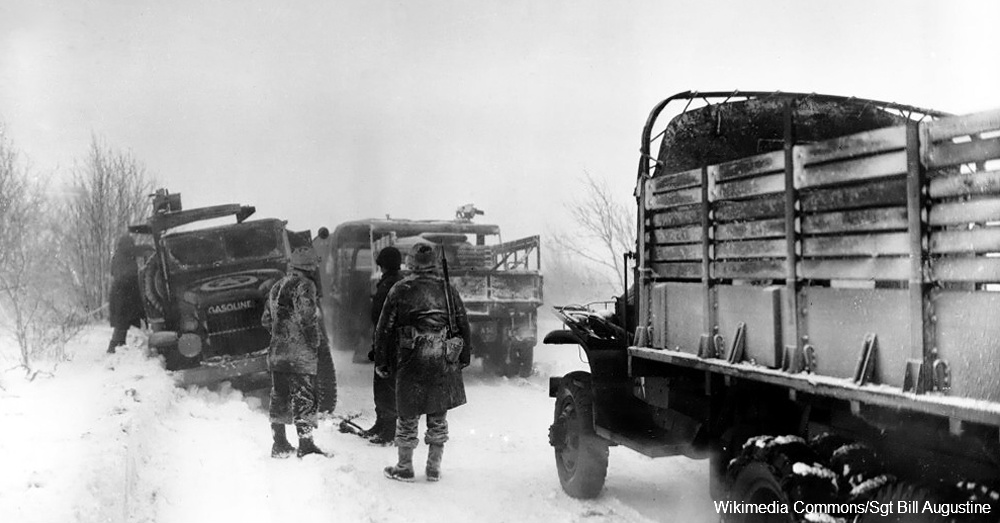 Mace and Kent met when they were both assigned to the same infantry squad, which was sent into action against the German forces in northeastern France in 1944. A few months later, during the epic Battle of the Bulge, their division played a leading role in repulsing the last German offensive of the war in Europe. Sadly, Kent died in the fight, but not before getting a telegram announcing the birth of his child back at home in Illinois.

According to his own account of the fight, Mace was within a few feet of Kent when he was killed. Mace later recalled the joy his friend experienced when he got the news from home, as well as his own grief later that day when his friend lost his life.

John Mace survived the war and the seven decades that followed. One day in 2016, the 92-year-old Terra Haute man learned that his friend’s child was not only still alive, but living across the state line in Illinois. Drafting his ex-daughter-in-law, a librarian, to help him work through birth and death records, Mace sought out the man, Gary Kent, and arranged a meeting. 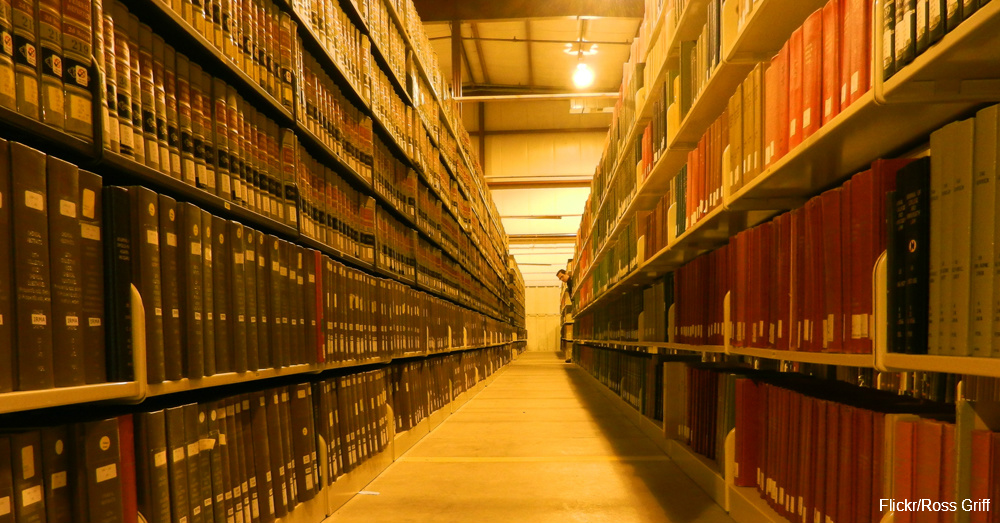 Finally together at the Bloomington American Legion post, Mace had two messages to deliver to the younger man: that his father was an upstanding soldier who didn’t suffer at the end, and that Harry had been filled with joy when he got the news that he was a father. In a humorous aside, Mace told his friend’s son that when the news came, they assumed he had been a girl. 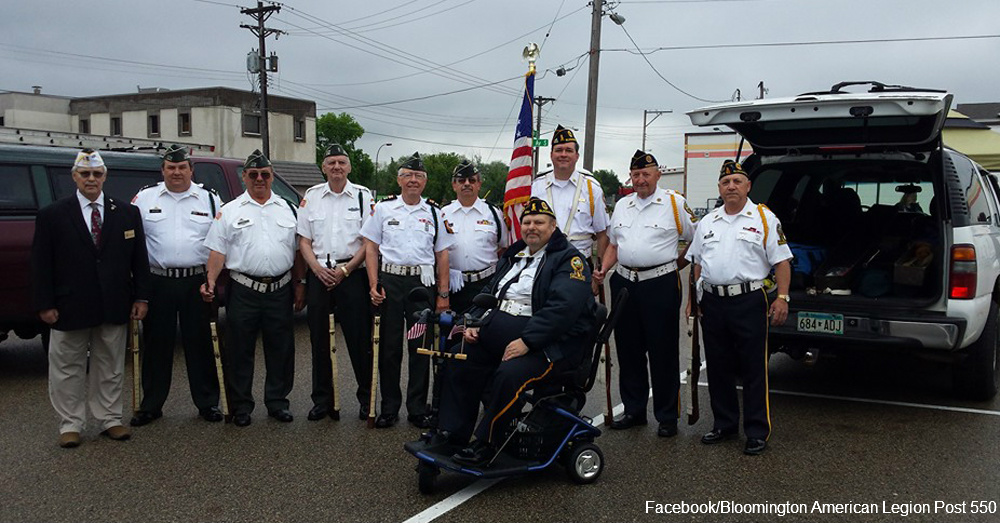 With his long-delayed mission completed, John Mace was finally able to finish his role in the Battle of the Bulge by bringing good news to a fallen comrade’s only child. Read other stories of touching tributes to the men lost during the D-Day and Normandy campaigns.