The attack on Pearl Harbor was famously remembered as “a day which will live in infamy” by President Franklin D. Roosevelt, and it still holds that memory today. When so many soldiers lost their lives during that particular attack, it is basically impossible for anyone involved in the military to forget.

And forgetting is not something the military does well.

In January 2016, forensic scientists finally identified the remains of five men out of 388 unknowns from the USS Oklahoma. This discovery was part of an effort started in April 2015 to identify everyone who gave their lives aboard the battleship on Dec. 7, 1941 in Pearl Harbor.

While these are the first remains identified since the effort began, the story behind these honored dead goes back to an avid researcher whose life’s work includes memorializing those left behind. 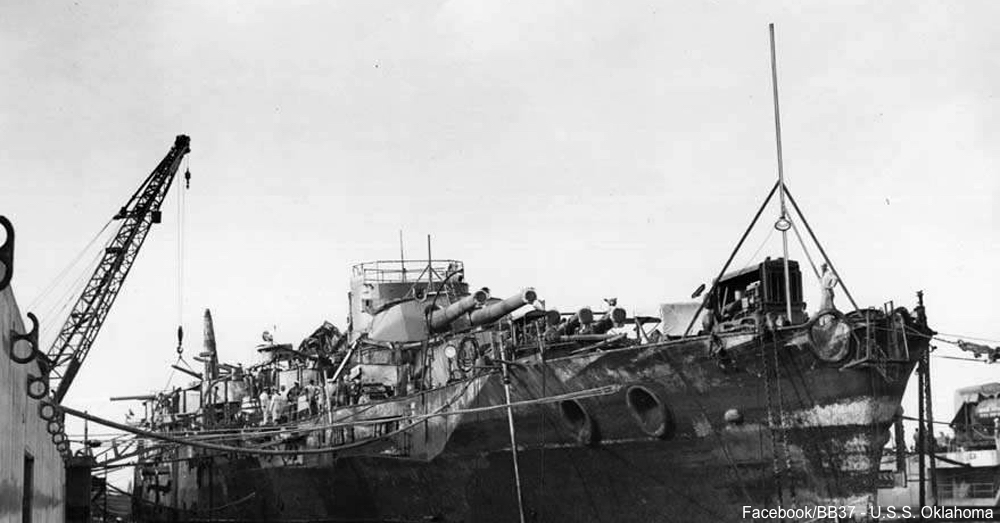 How Did the Military Identify These Men?

The Department of Defense used dental records to determine remains belonging to Albert E. Hayden, Duff Gordon, Dale F. Pearce, Vernon T. Luke and Lewis S. Stockdale. All five of these men have stories to go along with their service. 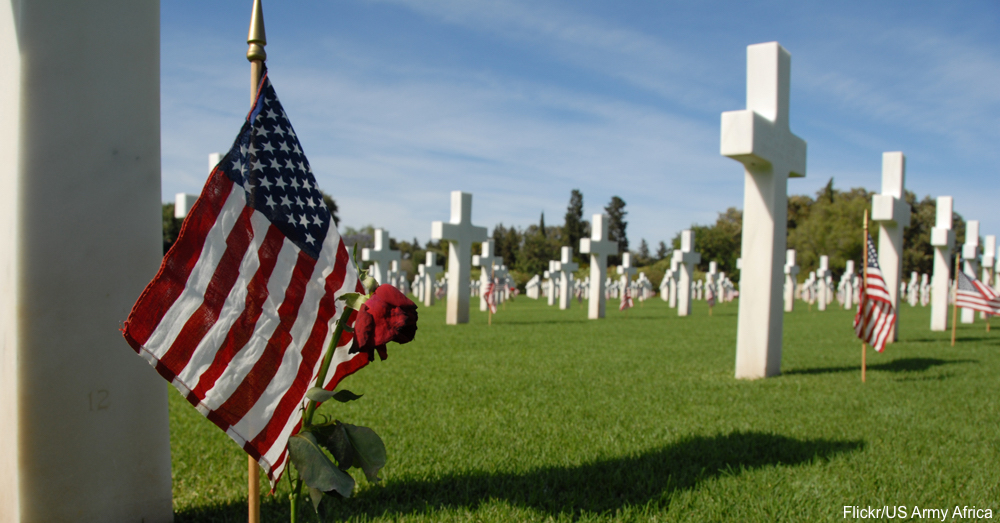 Hayden served his country during World War I on board the USS Texas in the North Sea. Gordon, at age 52, would have been one of the oldest sailors on duty on the USS Oklahoma during the Japanese raid. Pearce was 21 at the time and one of the youngest to serve on the ship. Luke, along with Gordon, was from Wisconsin. A destroyer escort ship was named for Stockdale later in World War II. The effort to identify all of the dead on the USS Oklahoma started from one dedicated veteran who survived the attack.

Who Inspired This Project?

Ray Emory, now in his mid-90s, made it his life’s mission to help identify those lost on the Oklahoma. He was on the USS Honolulu, a light cruiser, when bombs and torpedoes exploded in Pearl Harbor. He moved to Hawaii later in life, and he wanted to help the Department of Defense identify the fallen who remained jumbled in graves simply marked “Unknown” in the Punchbowl Cemetery. In 2003, he convinced the military to exhume the remains in one casket, which led to several identifications. An advanced laboratory with the Department of Defense plans to conduct DNA tests on this new effort started in 2015. 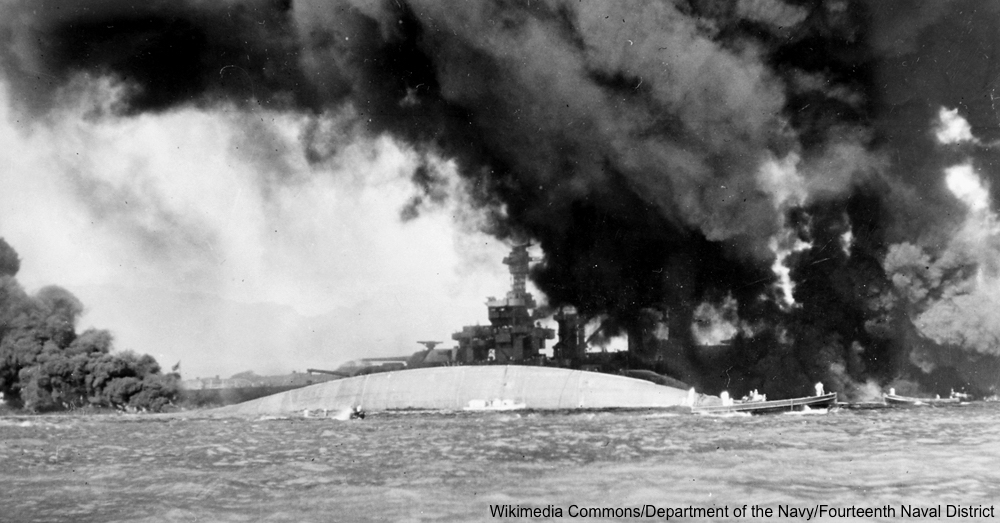 Thanks in part to Emory’s efforts, these five men’s families may finally find a sense of peace. The identification process takes a long time due to many factors, including poor record-keeping in World War II, the condition of the remains when they were recovered from the ship and the duration of time it took to find the sailors and Marines once the ship was righted in 1943. The effort is a massive undertaking, as 429 of the 2,402 deaths at Pearl Harbor were from the USS Oklahoma, and many of the men were not wearing identifying tags because the military was in peacetime operations at the time.

Although identifying remains of the USS Oklahoma remains an arduous process, the military owes the families of the fallen the right to find closure when it comes to those left behind. The program started in 2015 seems to be a step in the right direction. Help support elderly veterans who need assistance to find housing and health care.