Post-traumatic stress disorder has long been a concern for veterans and their families, as it can lead to uncharacteristic behavior; however, most state courts do not take PTSD into consideration when sentencing veterans. With a new bill in Oklahoma, this may be about to change.

PTSD is a common problem among veterans. According to the U.S. Department of Veterans Affairs, 30 percent of Vietnam veterans have experienced the disorder in their lifetimes. Among veterans of Operations Iraqi Freedom and Enduring Freedom, between 11 percent and 20 percent have PTSD. The Gulf War also has a PTSD rate of approximately 12 percent. 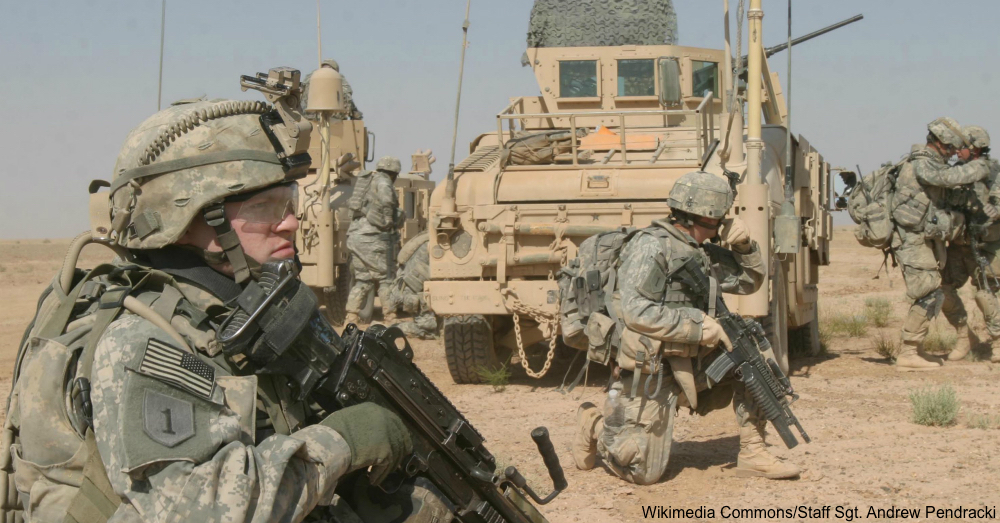 According to the Society for Military Psychology Division 19, about 40 percent of veterans with PTSD commit a violent crime in the years after they finish their service. Given the strong statistical correlation between veterans with PTSD and criminal behavior, concerned parties have been fighting to allow courts to consider the disorder when they choose sentences for convicted veterans.

In Oklahoma, which has a large veteran population, Oklahoma House Bill 2595 is set to change the way courts view PTSD. Currently, the state’s judges may not use a PTSD diagnosis as a mitigating factor in sentencing decisions; Bill 2595 would reverse that rule. The bill went through the Oklahoma state Senate in April of 2016 and passed with a unanimous vote. It is set to go to the governor for final approval. 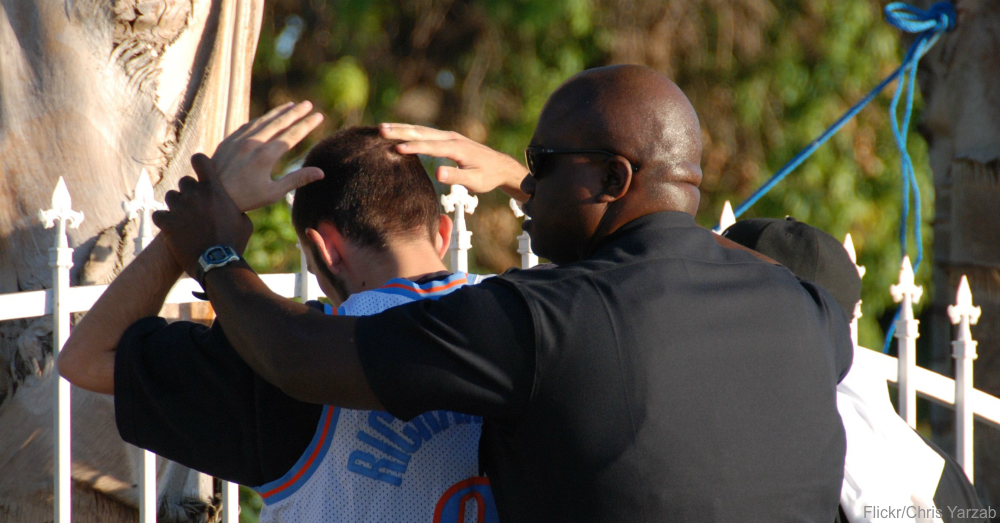 The Oklahoma bill is one of many that are working their way through the legal system. Veterans’ advocates hope that the success of Bill 2595 will provide momentum for similar bills in other states.With consistent efforts on the part of lawmakers and advocates, veterans with PTSD will be more likely to receive fair sentences that take into account the effects of military service.

The progress of Oklahoma House Bill 2595 is a promising sign for veterans across the country. If you’re interested in getting involved, start by learning more about PTSD sentencing in the United States.