As of late April 2016, female veterans in Ohio have a way to display their service on their motor vehicles. Specialty license plates, issued by the Ohio Bureau of Motor Vehicles, show the five branches of the service to the side and verbiage underneath touting service to the country. The move is just one more way to recognize the brave sacrifices of women in the military. 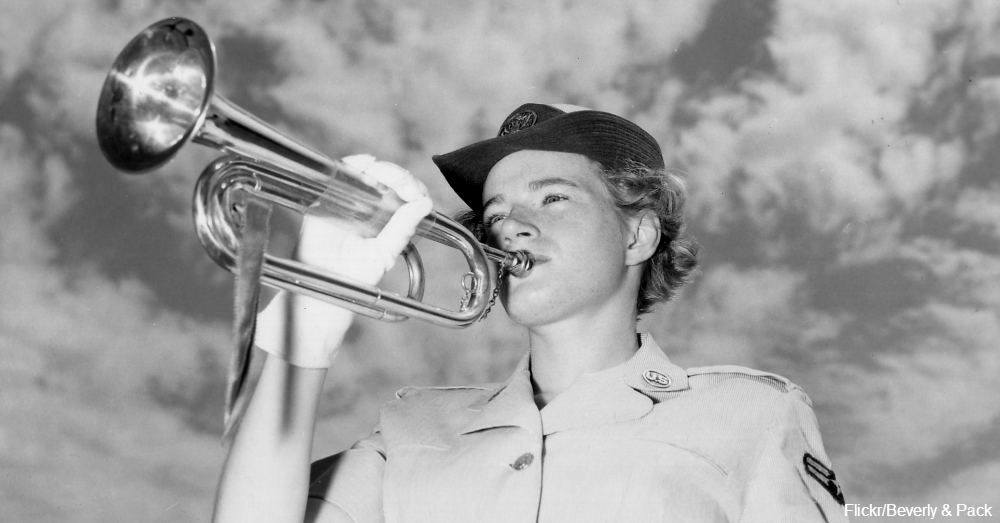 The license plates have the potential to honor more than 67,500 female veterans who live in Ohio. During a special unveiling ceremony at the Ohio Statehouse in late April 2016, five women received commemorative license plates. Don Petit, Ohio BMV Registrar, said residents of Ohio are proud of the service of women in the military, and these license plates are a way to honor them. Chip Tansill, Ohio Department of Veterans services director, said Ohio’s female veterans are groundbreakers due to their valiant service in every war and because of their efforts to protect freedom. 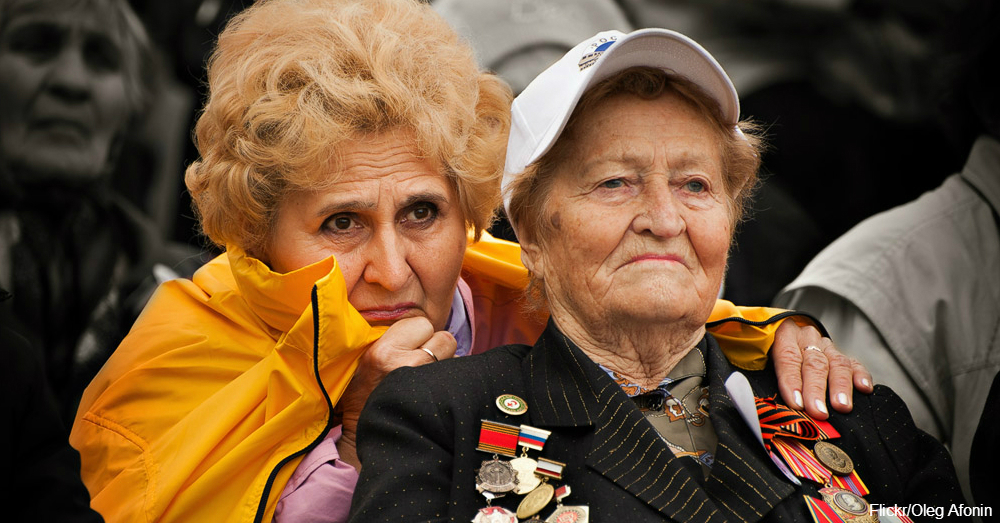 Any woman honorably discharged from the U.S military can get these commemorative plates with no additional fee. The veteran must submit an application, proof of gender and written evidence of an honorable discharge to receive these special license plates.

The five plates depict the official seals of one branch of service along the left side, including the Army, Navy, Air Force, Marines and Coast Guard. Beneath the seal, the plate shows the name of the branch. Below the six-character license plate number, red text reads “Women Veterans U.S. Armed Forces Retired” in all capital letters. The Ohio BMV offers 40 specialty plates that honor the state’s veterans, ranging from POW and Purple Heart recipients to people who served at Pearl Harbor and in the Persian Gulf. 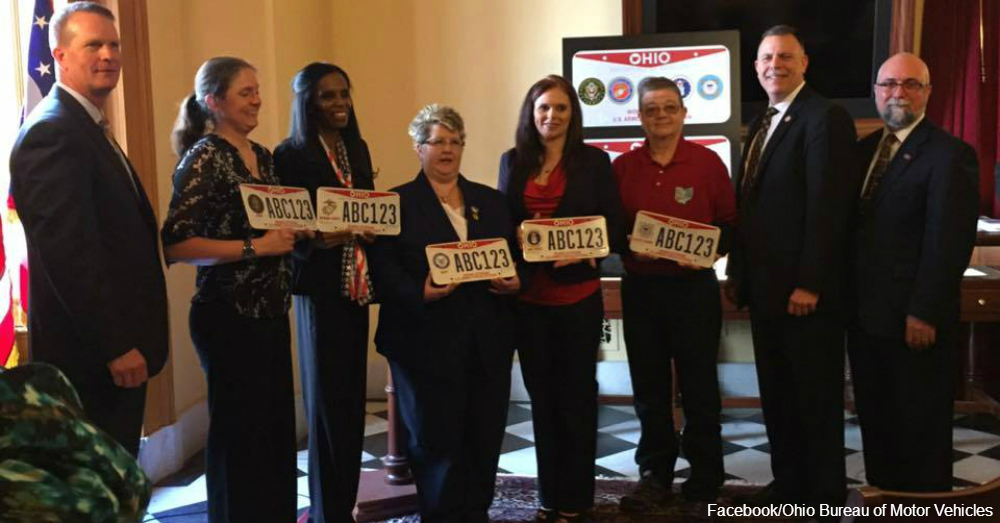