During World War II, many couples met, fell in love and married after whirlwind romances. They used letters to communicate and babies were born while fathers were at war. While Norwood Thomas fell in love with Joyce Morris in London, the two did not get married. While Thomas was in London he rode a train as often as possible to visit his new girlfriend, but one day he received orders and shipped out to Normandy. The next time he saw her was in 1945 after the Battle of the Bulge, after which he suddenly received orders to return home, leaving him with little time to say goodbye. 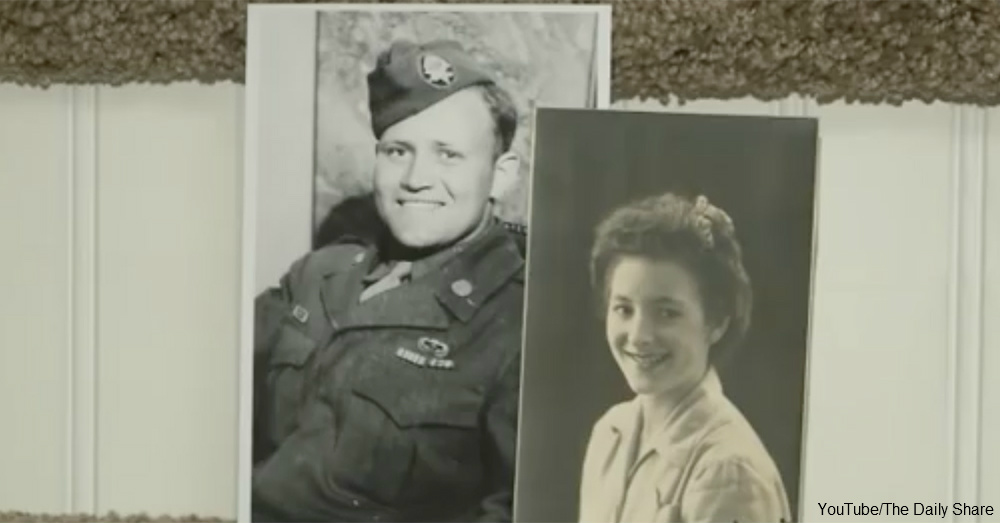 A miscommunication through a letter after the war caused Morris to believe he had married someone else, so she stopped writing and the two fell in love, married other people and lived separate lives. 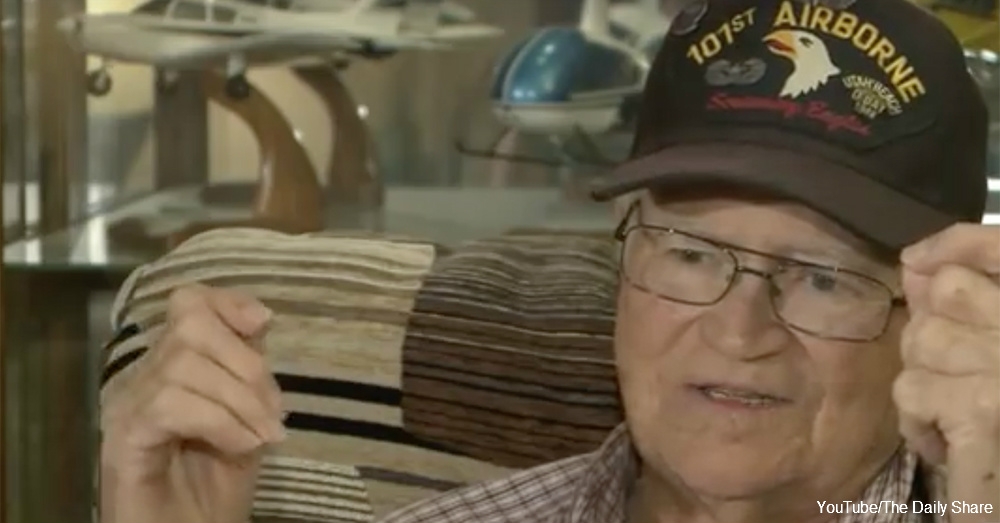 After Thomas’ wife passed away and Morris was divorced, Morris thought again of Thomas and asked one of her sons to see if he could find him online. To her surprise, the search was successful. The World War II lovers spoke for the first time in decades over Skype, technology that wasn’t even imagined when they first met. As a result of the conversation, they decided to meet again.

A trip of 10,500 miles from the United States to Australia takes two days and is difficult for a 93-year-old veteran. However, Thomas said he would rather attempt the trip and die while traveling than spend the rest of his days wondering “What if?” 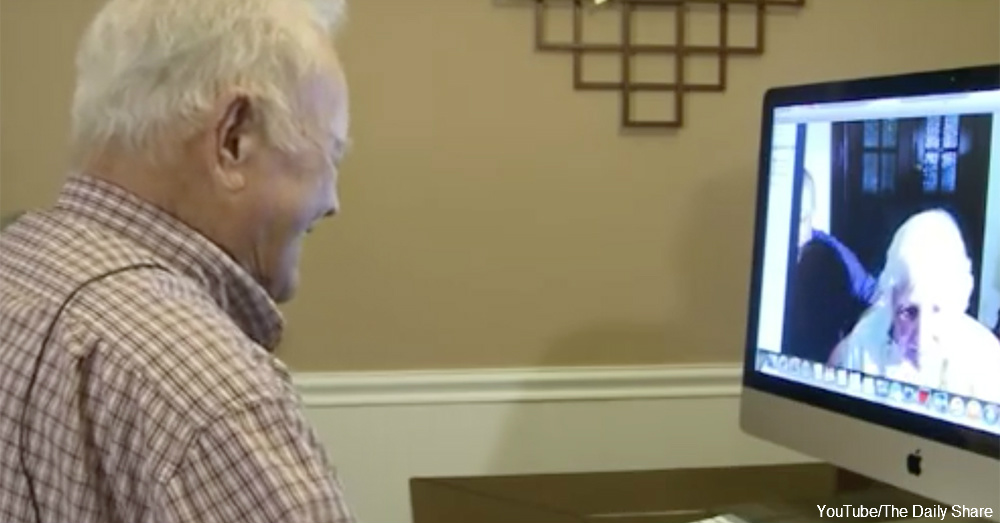 Thomas’ plane landed on February 9. Joined by his son, he made the journey safely to reunite with his girlfriend for Valentine’s Day, only 70 years after D-Day.Learn more about this 70-year romance. You can also watch a video of portions of Thomas’ and Morris’ conversation on Skype.