“Tatted up” sailors and would-be naval recruits have reason to be happy; the Navy has revised its policy regarding body art, making it okay for recruits and enlisted men and women to have tattoos on any part of the body other than the head. With the rise of popularity in body art, the Navy decided its old policy was not feasible for its recruitment and retention goals. 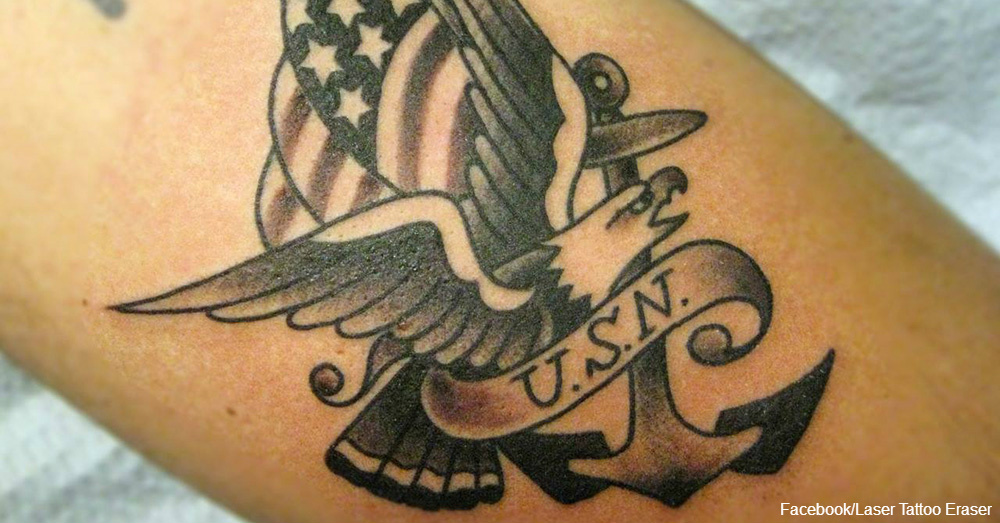 Under the new 2016 rules, sailors can have large or multiple tattoos below the knee or elbow, including the popular sleeve-style tattoos once forbidden by the Navy. A sailor can have one neck tattoo, which may be located behind the ear, provided it is no longer or higher than 1 inch. The Navy will also allow visibly tatted sailors to be assigned to recruiting duty or to lead boot camp recruits. 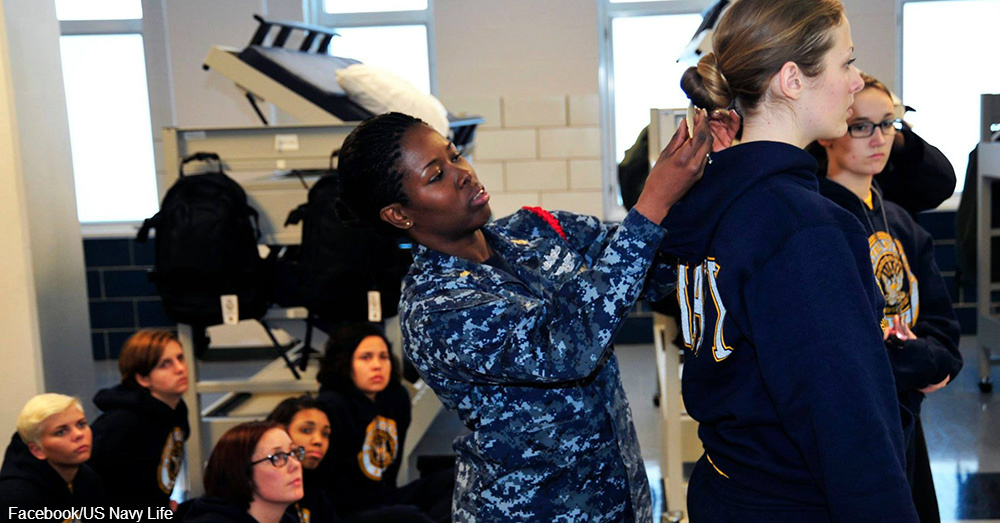 Even with the new lax rules, the Navy still prohibits certain types of tattoos, which it lays out in its Uniform Regulations Grooming Standards. Tattoos that are obscene or prejudicial to morale, discipline and order are forbidden. Sexually explicit or discriminatory tattoos that advocate discrimination based on sex, race, ethnicity, religion or national origin are likewise not acceptable. Tattoos must not symbolize the sailor’s affiliation with extremist groups, supremacists or gangs. Torso tattoos that can be seen through white uniform clothing are not allowed. The policy applies only to the Navy; it does not apply to Marines, even if they are serving in Navy command positions.

In revisiting its policy, the Navy recognized the appeal of tattoos to the Millennial generation, a segment of the population that meets the Navy’s current recruitment preferences. As many as 40 percent of Millennials have one or more tattoos, although around 70 percent of them report getting tattooed in areas where their tattoos are easy to conceal. 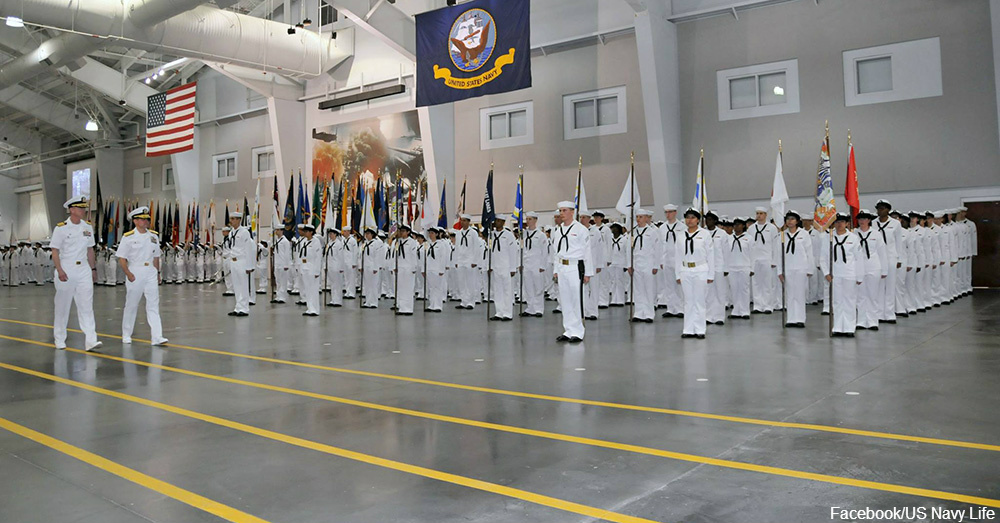 Getting a tattoo is often seen as a rite of passage among sailors. In fact, in World War II, it was common practice for service personnel in all branches of the military to get inked up overseas as a form of recognizing their units and ranks and to mark their accomplishments. Learn more about how you can help U.S. veterans.