The United States Navy is a mass of commissioned, non-commissioned, support and ready reserve ships equaling hundreds of boats. Some of the more well-known of these ships, like aircraft carriers and destroyers, only equal a small portion of the overall numbers. Here’s a quick look at the Navy’s commissioned fleet of ships. 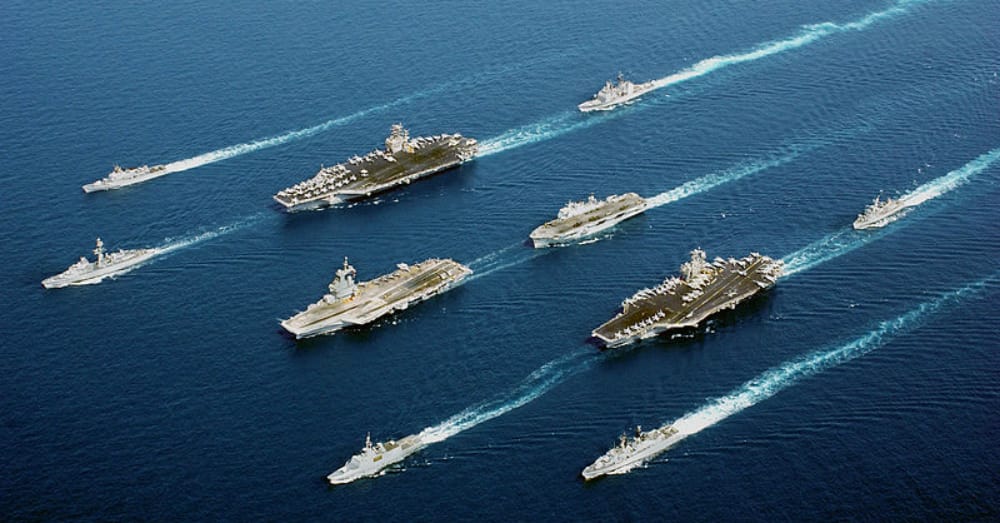 The biggest of the ships, the aircraft carrier, is a sort of floating naval base. Aircraft carriers come in a variety of sizes from the supercarrierâ€”the largest of all shipsâ€”to the fleet carrier, light carrier and escort carrier. 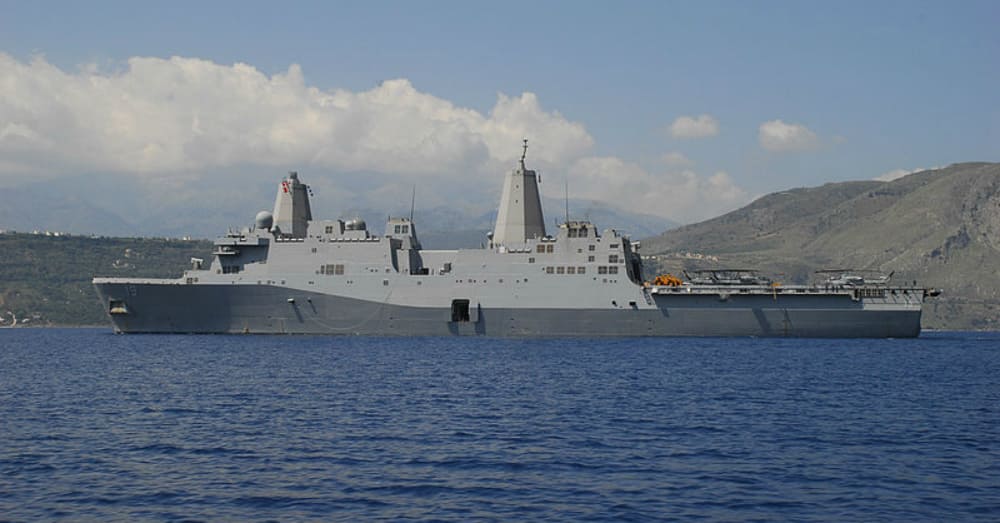 The amphibious transport dock is like a traveling marina. It helps transport troops and landing crafts. 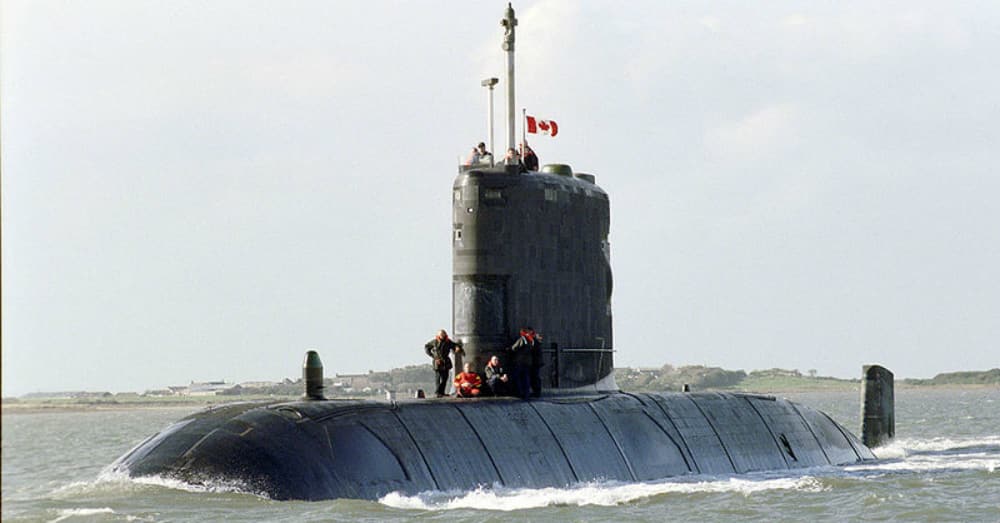 The attack submarine is the hunter of the Navy’s commissioned fleet. Its sole purpose is to find and destroy enemy boats, made easy by its ability to swim beneath the surface.