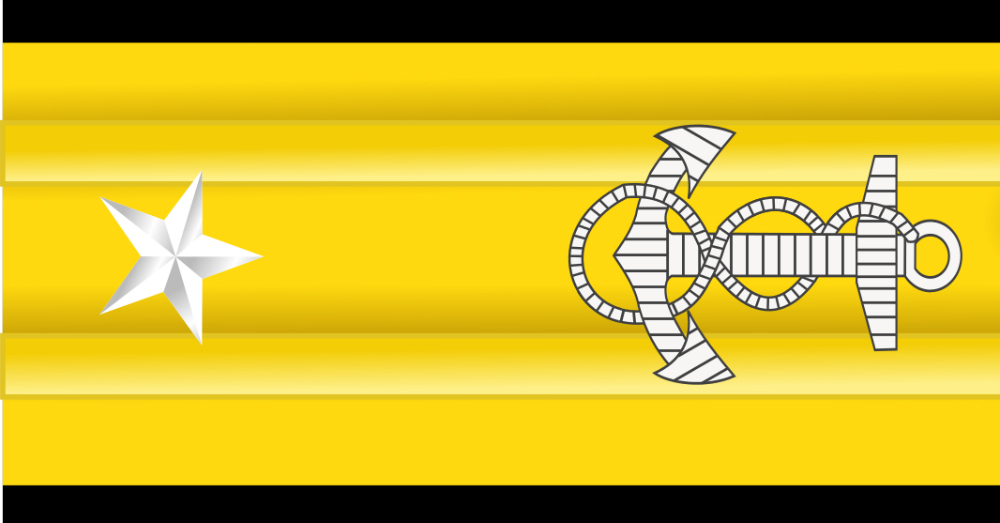 A Rear Admiral Lower Half or one-star admiral commands cruiser, carrier, or amphibious groups. This means that many ships and men are under his command. 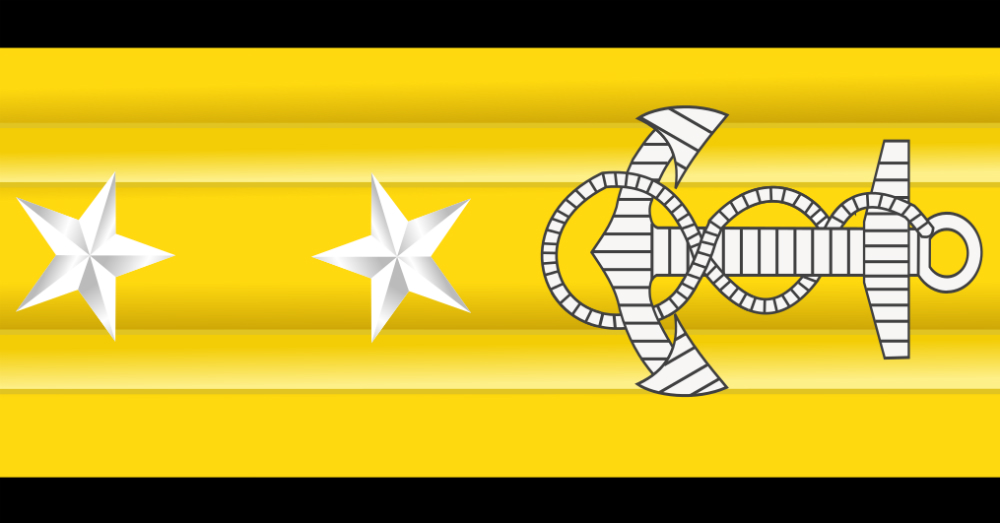 This rank includes many of the duties of a one-star admiral. However, a Rear Admiral Upper Half has more authority than his one-star counterpart. 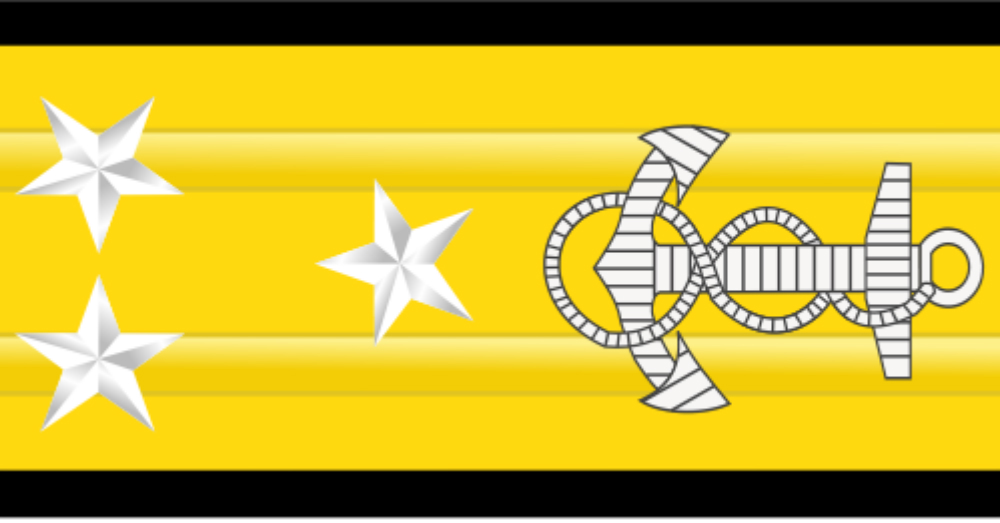 This three-star rank stands as a deputy for a full-fledged admiral. He can also command numbered fleets. 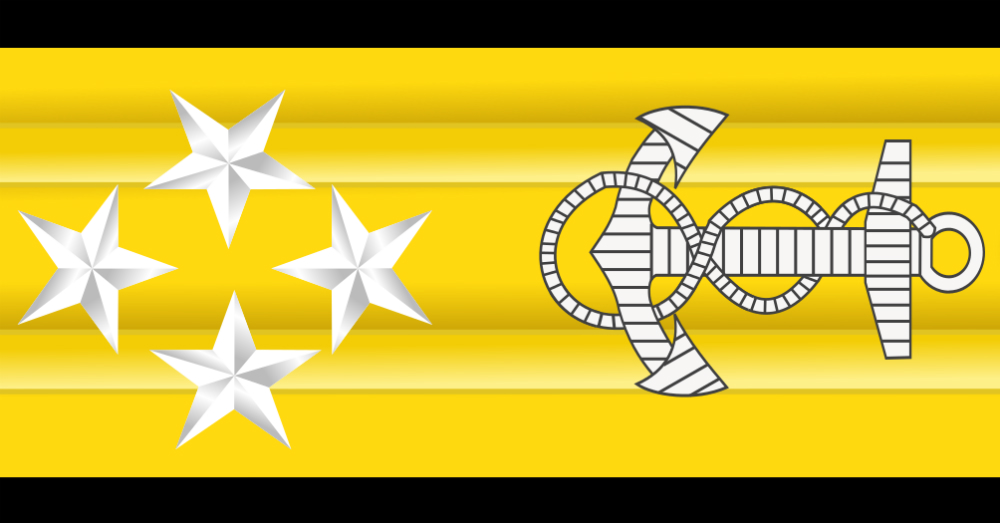 The admiral has the highest seniority in the navy. He also advises the President of the United States as a member of the Joint Chiefs of Staff 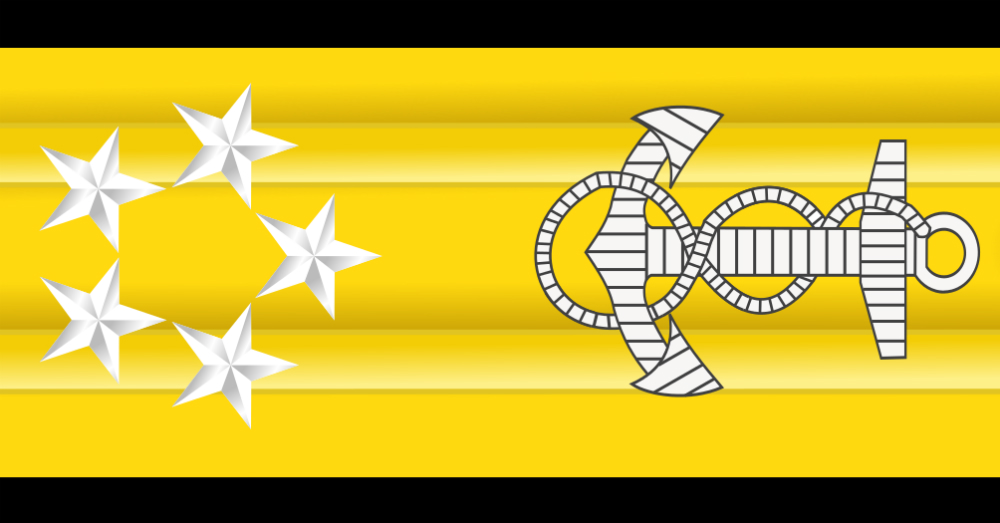 The Fleet Admiral doesn’t come along very often and doesn’t have a regular position in the navy. This five-star rank had been awarded to some WWII war heroes, but no one since.

These ranks are only a portion of those found in the Navy. There are also ranks for enlisted sailors and warrant officers, all with specific duties to make our Navy the best in the world!