Naval military personnel are more than just sailors. They have a range of duties and responsibilities based on their ranks and pay grades. Here’s a quick look at the officer ranks in the Navy. 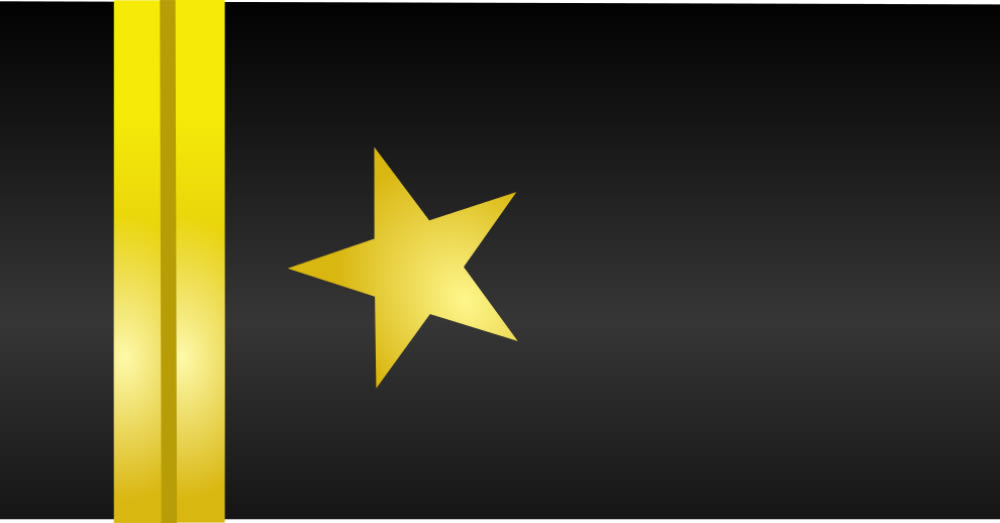 The “lowliest” of the Navy officers, the Ensign usually spends his time at the head of a division. These divisions can vary in number, but is typically a subunit of men. 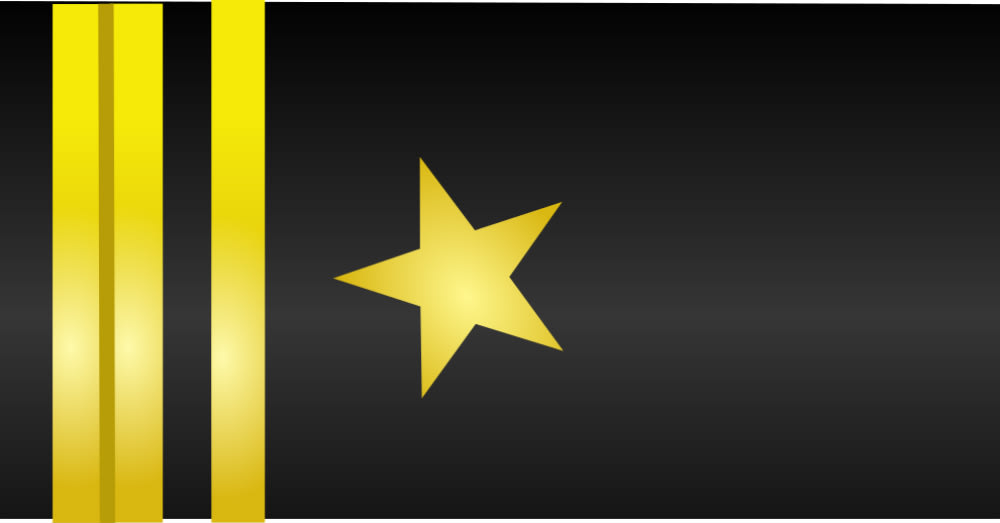 A Lieutenant Junior Grade usually heads bigger divisions. In this case, the Ensigns then take charge of smaller subunits within these larger divisions. 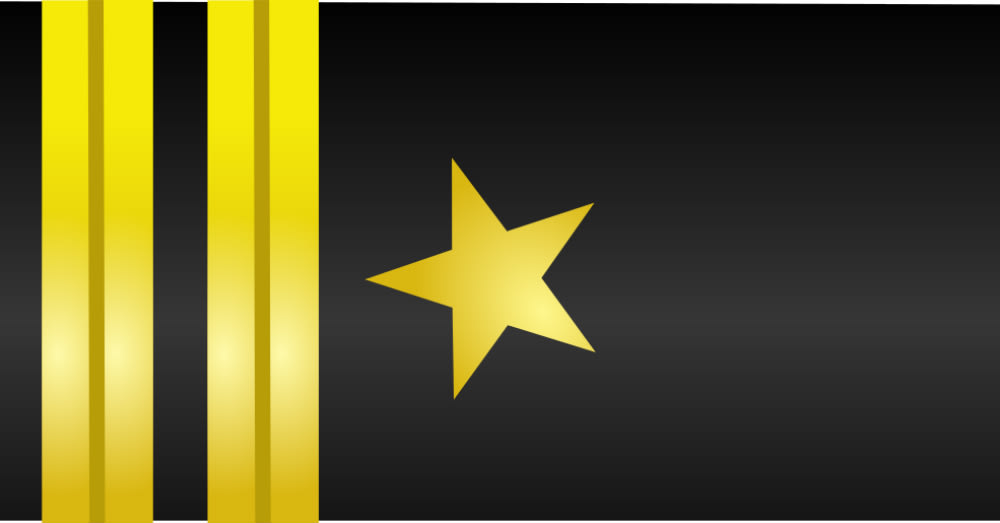 The duties of a Lieutenant vary depending on where the sailor is stationed. He can be at the head of a division or department. In a SEAL team, he acts as a platoon leader, a larger group of men then a division. 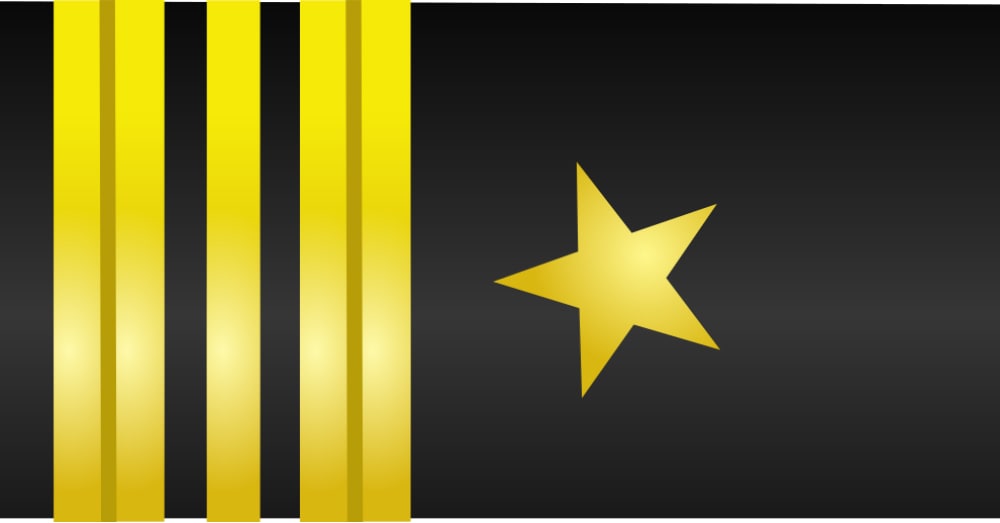 A Lieutenant Commander typically serves as the executive officer or second in command of a department or platoon. He also can serve as the department head of a small department. 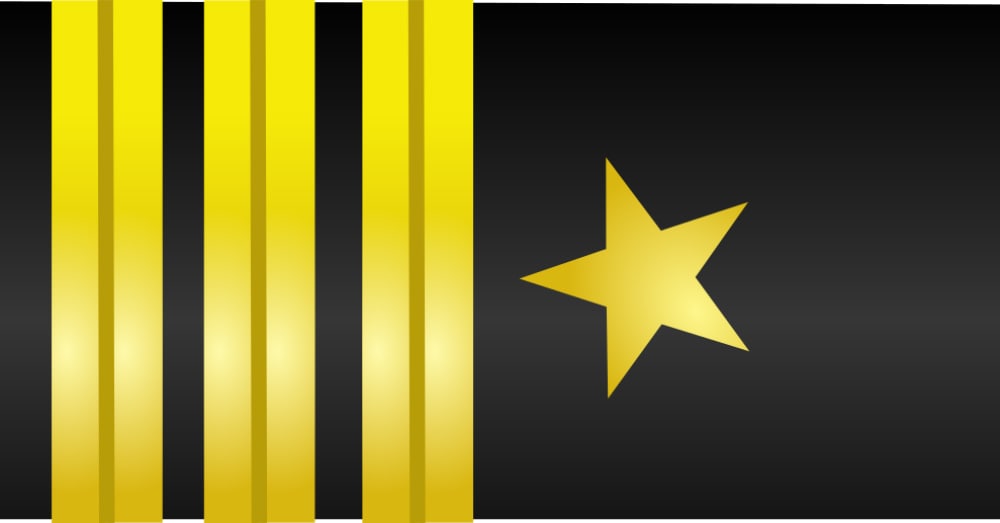 A commander is usually in charge of a smaller vessel such as a destroyer. In Spec Ops, he’s in charge of a SEAL team, which is made up of several platoons. 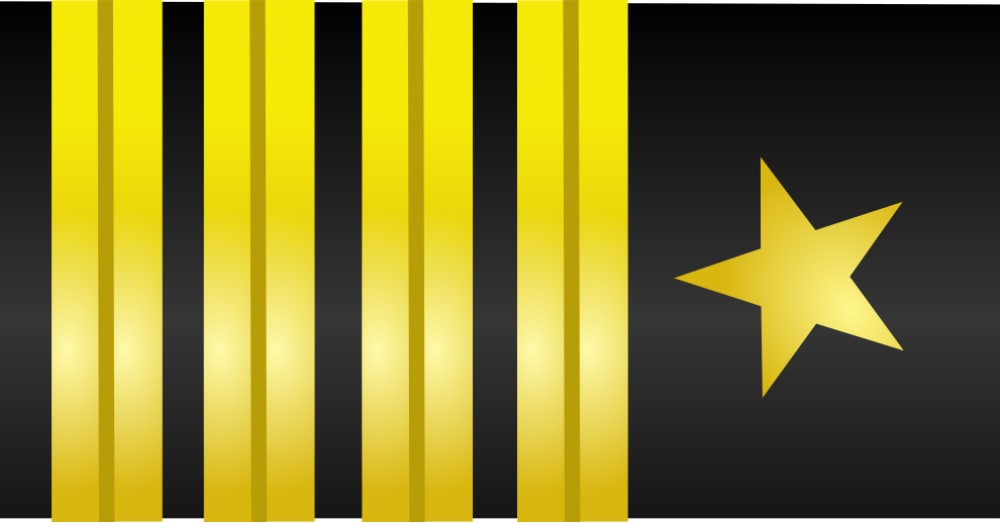 A captain can have charge of a destroyer as well, but often has command of larger vessels such as aircraft carriers or groups (squadrons) of destroyers.

Read on to learn about the Admiralty!