When graduation rolls around in 2016 at the Naval Academy in Annapolis, Maryland, female midshipmen graduating can expect to wear trousers in place of the skirts they have worn since women were first admitted to the academy. In the class of 2016, women make up about 24 percent of the graduating class. 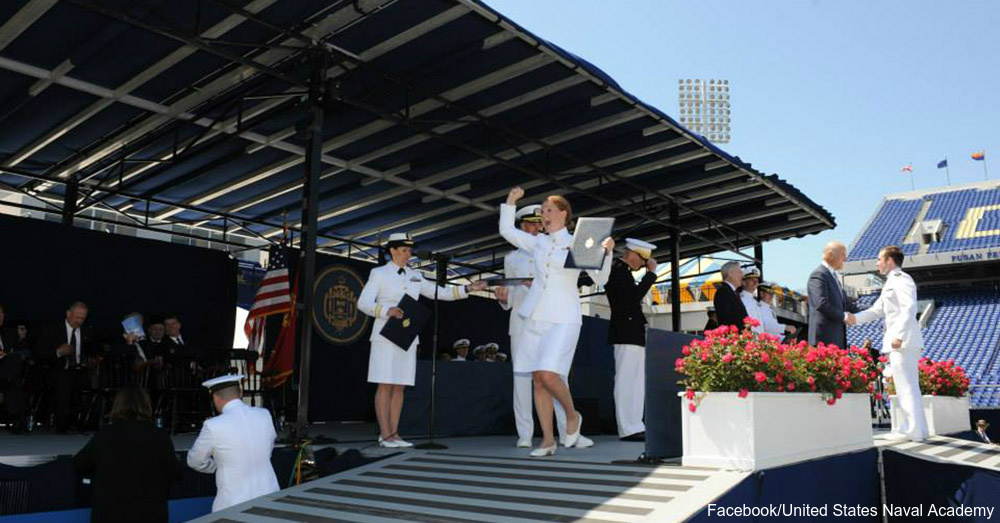 This change means men and women can graduate wearing the same uniform. The change comes as a way to point out that graduating from the Naval Academy and being commissioned as an officer in the Navy or Marines isn’t about the individual student but rather is a statement of dedication to a team. The change stresses the idea of “shipmate before self,” and puts an end to the 40-year practice of segregating the female midshipmen by making them look different from their fellow officers. 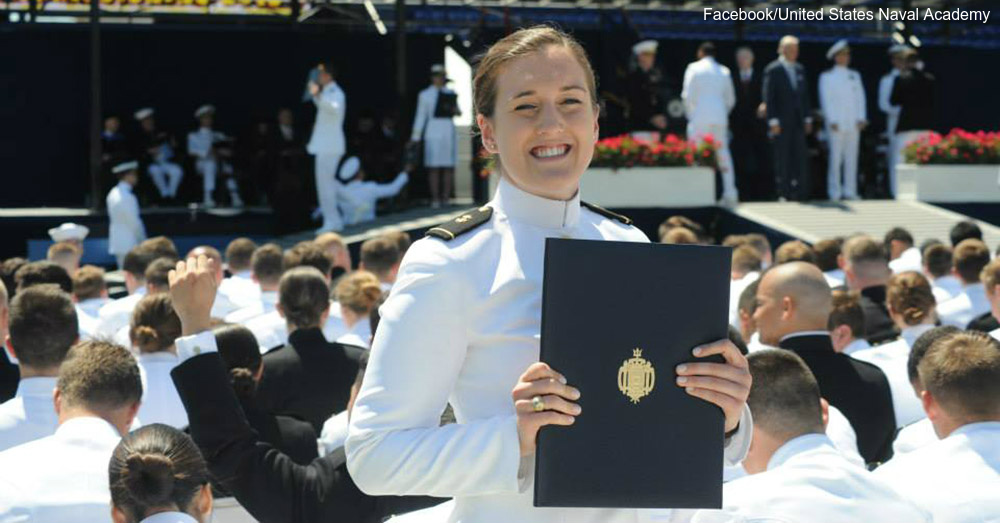 The push toward equal treatment for men and women at the Naval Academy comes soon after similar changes in the Navy itself. In 2015, the top officer in the Navy SEALs and the head of the Naval Special Warfare Command announced that, for the first time, women are to be admitted into the SEALs if they can pass the grueling six-month training that all SEALs go through. Women in the Navy have already been admitted to submarine duty and riverine training, previously the last all-male holdouts in the service. These changes parallel those happening in the other services, where all combat positions were opened up to women as of December 2015.

The class of 2016 is the first to graduate into a world in which men and women are equally eligible for all roles in the military, including combat positions, with women no longer segregated into a lesser position. Learn more about these big changes and the future of women in combat roles in the military.