The Miss Veteran America competition spotlights the strength and courage of women in the military, but it’s also a chance for contestants to give back to their fellow veterans in need. That’s why Sally Rejas, a semifinalist, is competing for the crown. She entered the contest to raise awareness of homelessness among female veterans and help create housing solutions for them. As long as she does that, she says she’s going to feel like a winner, no matter what the outcome. 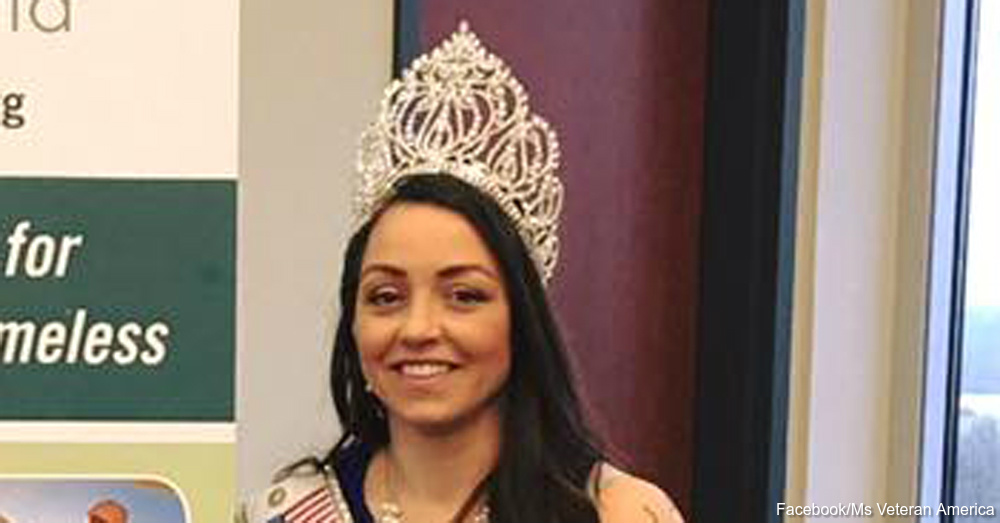 Rejas lives in Chattahoochee, but she previously served in the U.S. military, advancing to E-5 Sergeant before receiving an honorable discharge. She says that the hardest thing about being in the service was being away from her two children. She recognizes the challenges that women in the military face, and feels the Miss Veteran America competition is the perfect way to represent their sisterhood.

Miss Veteran America supports Final Salute, a nonprofit organization with several programs that help veteran women. Its H.O.M.E. program, in particular, assists homeless veteran women and their children, providing transitional housing and also securing permanent housing. The U.S. Department of Veterans Affairs reports that there are over 50,000 homeless veterans, so why focus on just the women? Rejas says that the VA doesn’t have many programs that focus specifically on veteran women and their needs. 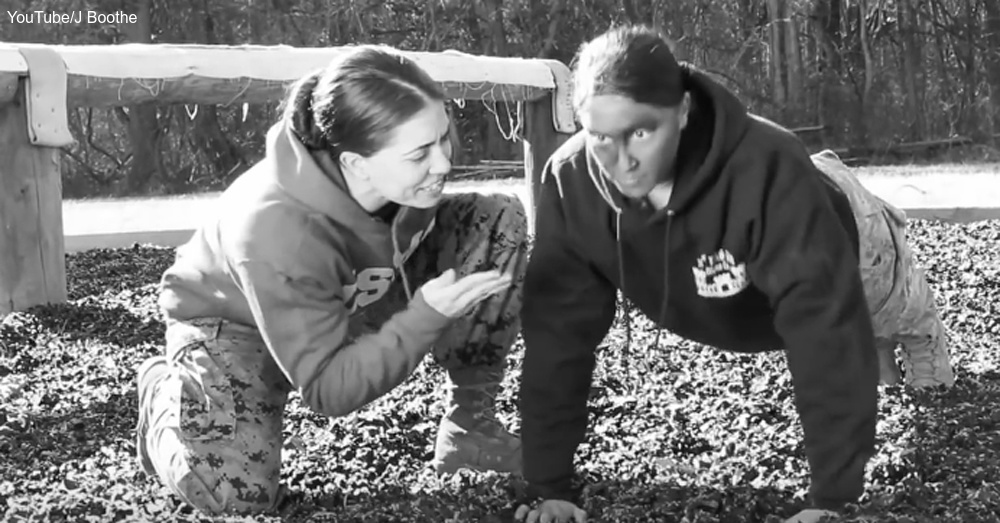 Rejas is a semifinalist, so she’s going to compete at her regional competition in June. Should she advance, her next competition will be at the national competition in October. Her main goal, however, is to raise awareness for Final Salute. To get a better idea of how Miss Veteran America works, check out this promo video to see what it’s all about.

Housing isn’t the only area in which veteran women need our help. To support our veteran women, tell the VA to make sure they get the health care they need.