From Private to President: U.S. Leaders Who Served in the Military 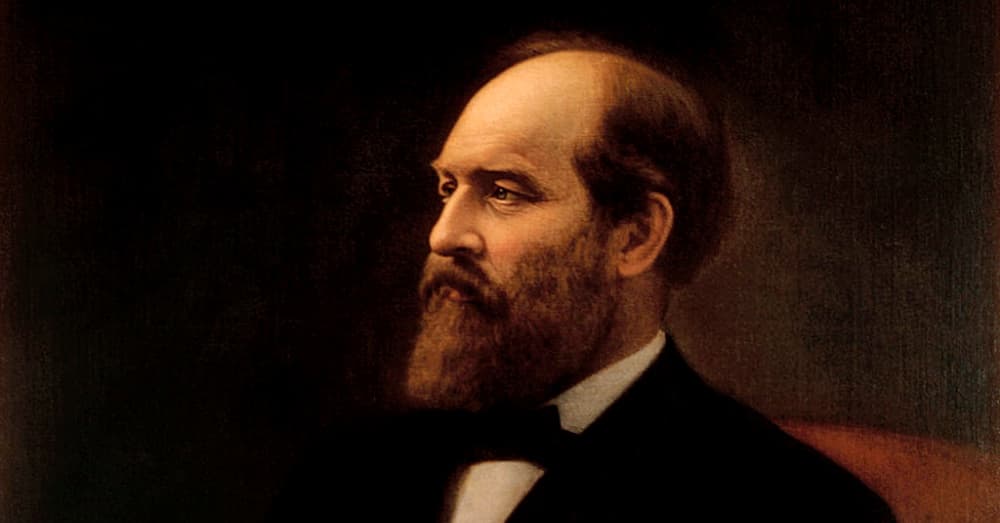 James Garfield served as a major general for the United States Army during the American Civil War. Garfield commanded his own Ohio Infantry brigade at the Battle of Shiloh and at the Siege of Corinth. He was also chief of staff for General William Rosecrans during the Battle of Chickamauga. Garfield left the military to serve in the House of Representatives and later, became America’s 20th president. 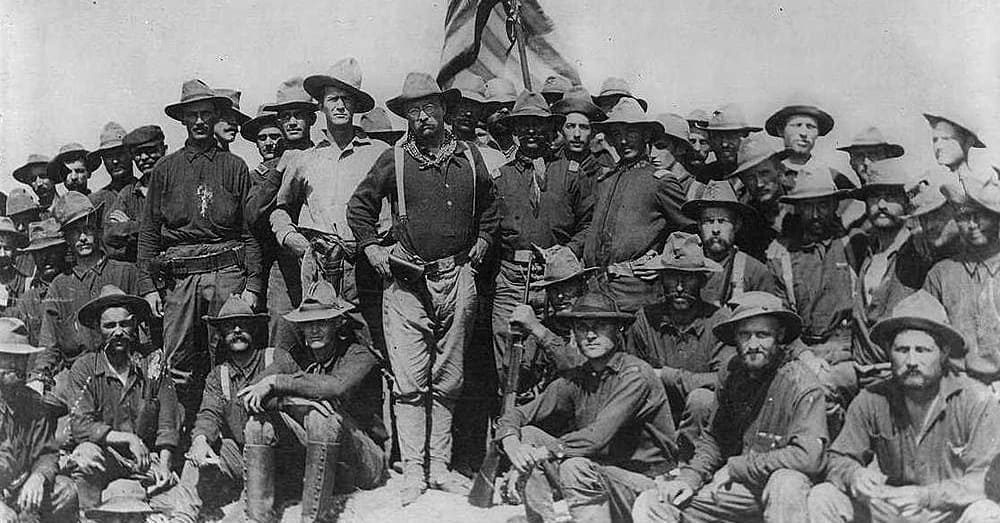 Prior to becoming the 26th president of the United States, Theodore “Teddy” Roosevelt served as a colonel in the United States Army. He served during the Spanish-American War, leading the 1st United States Volunteer Cavalry, which was famously referred to as the Rough Riders. Roosevelt also served as the assistant secretary of the Navy under President William McKinley. He was the only U.S. president to receive the Medal of Honor, which Roosevelt was awarded posthumously in 2001. 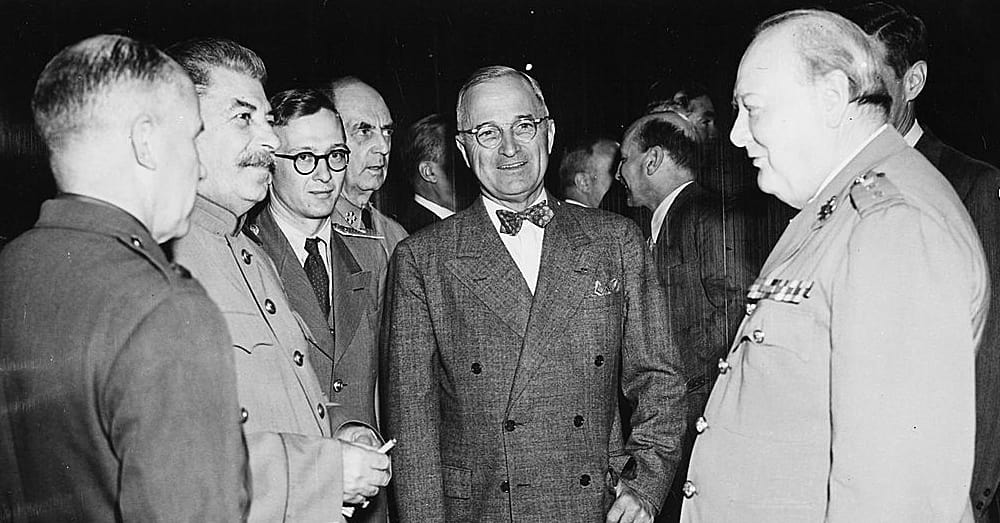 Harry S. Truman served in the Missouri Army National Guard, the Army, and the Army Reserve. During World War I, America’s 33rd president saw combat in France as a commander with the 129th Field Artillery. Truman was later promoted to colonel during his service.
Previous Page
Next