From Private to President: U.S. Leaders Who Served in the Military

America has a strong tradition of electing presidents who have previously served in the military or a state militia. So far in our country’s history, 32 presidents have served in the armed forces before becoming president, with all of them carrying out their service in either the Army, Navy, or Air Force. Here’s a look at some of those presidents who once donned military uniforms prior to taking office. 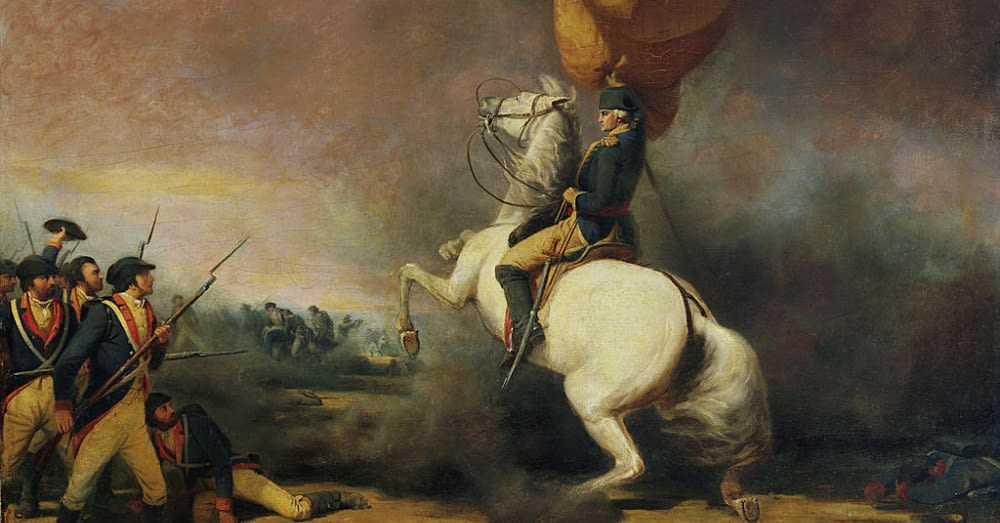 One of the country’s founding fathers, George Washington’s military career spanned over four decades, as he served in the Virginia militia, the Continental Army, and the United States Army. Washington fought in the French and Indian War, and was a general and commander-in-chief of the Continental Army during the American Revolution. Nearly two centuries after his death, Washington was posthumously promoted to General of the Armies, which made him the highest-ranked U.S. officer of all-time. 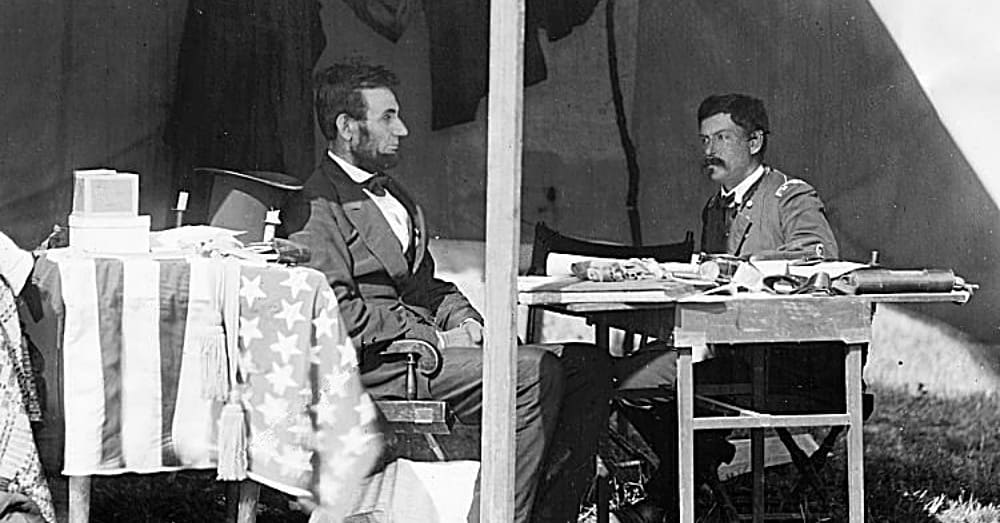 As America’s 16th president, Abraham Lincoln most notably served as the commander-in-chief of the Union armed forces during the American Civil War. But that wasn’t his only military contribution; Lincoln had also previously served as a captain with the Illinois State Militia during the the Black Hawk War, a conflict between the U.S. and Native Americans of the Sauk, Fox, and Kickapoo tribes.
Next