These 8 Military Helicopters Once Ruled The Skies, But They’ve Been Replaced By More Powerful Aircraft

The military boasts a veritable arsenal of aircraft ranging from troop transport planes and fighter jets to combat helicopters. First coming on the scene in World War II, helicopters have exploded into the world of warfare.

These birds don’t need a runway, so can fly into places most planes can’t go, and they are remarkably well-fit for specific missions. They range from the most basic of designs to models made specifically as light-duty, heavy-duty, combat, and transport crafts. Here are a handful of amazing military helicopters that once ruled the skies. 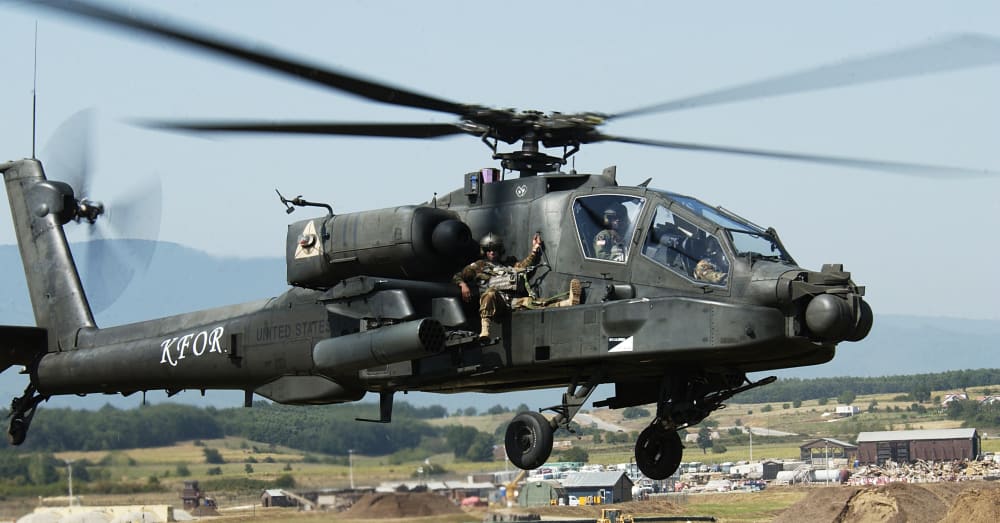 This combat helicopter was first designed back in the late 1970s – although it wasn’t put into production until the 1980s – for warfare. The helicopter boasts heavy firepower and easy maneuverability to get it into and out of tight situations and defend ground forces. It’s been improved through the years with the 2014 AH-64E model as the latest in technology. 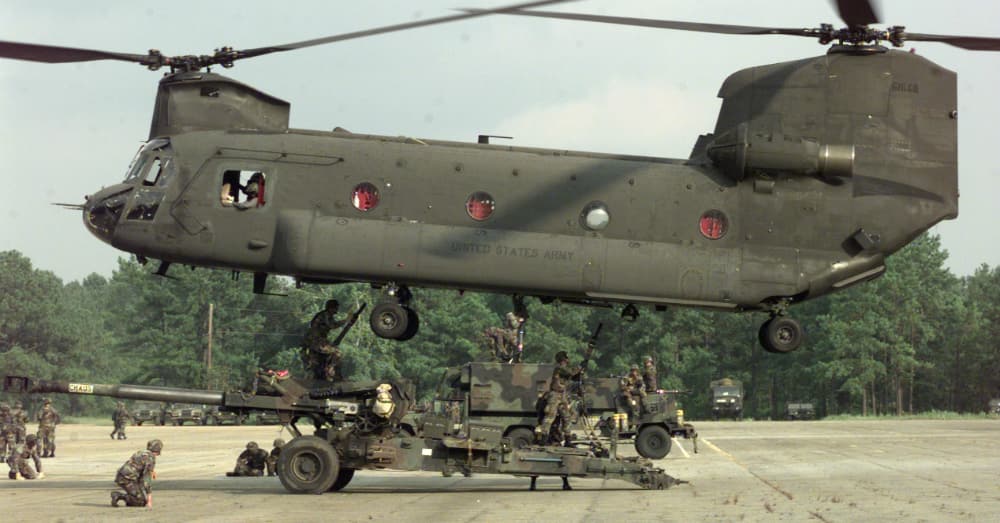 The Boeing CH-47 Chinook was produced a few decades earlier than its AH-64 Apache cousin with an entirely different purpose. Instead of being used as flying firepower, it was designed to transport large numbers of troops – or refugees (in the case of the Vietnam War). Also like the Apache, the Chinook has undergone improvements and is expected to play a role in the military for years to come. 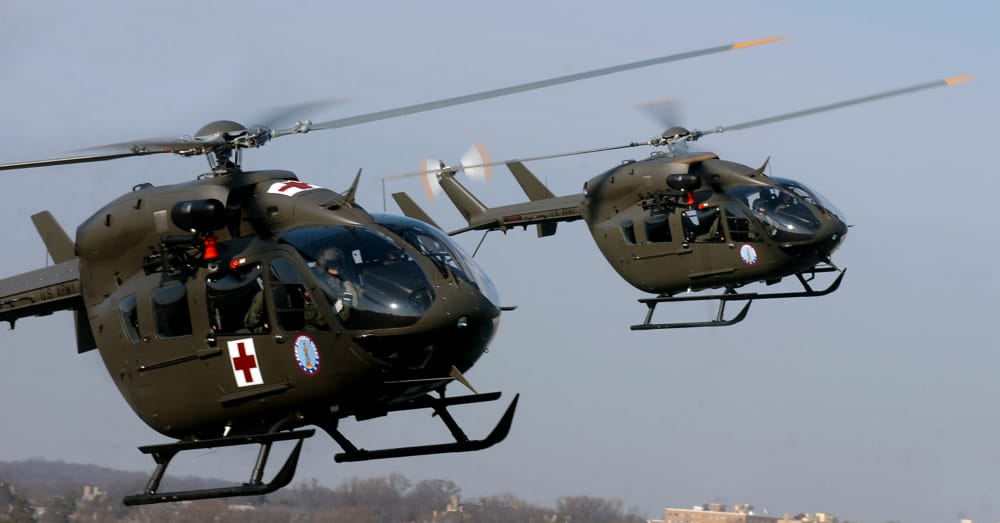 The Eurocopter UH-72 Lakota is a light-duty helicopter primarily used in medical evacuation, although it can also be useful as an aerial scout. First produced in 2006, it’s still in use by the military. 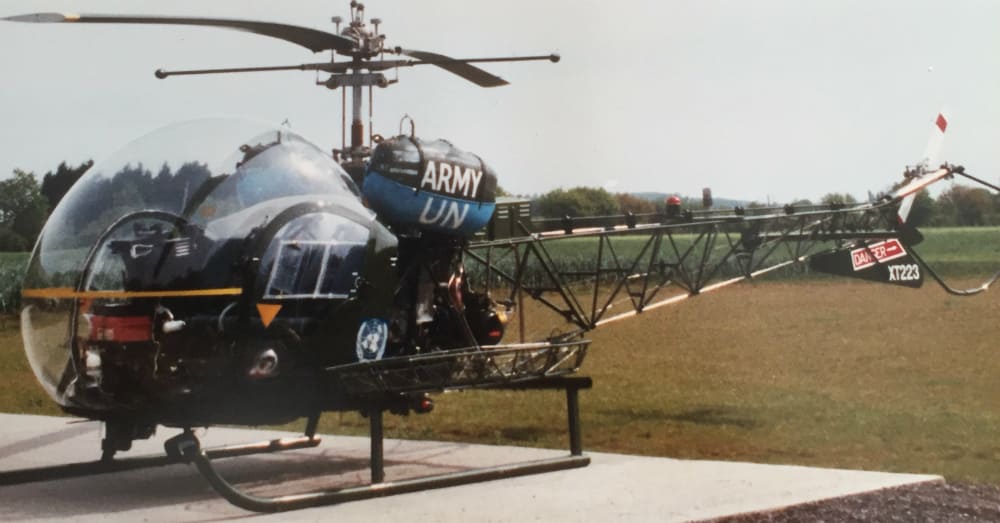 The U.S. military begin testing the Bell H-13 Sioux shortly after World War II. After evaluation, it saw extensive service in the Korean and Vietnam wars. It was considered a light utility or observation helicopter, and was often used in medical emergencies. 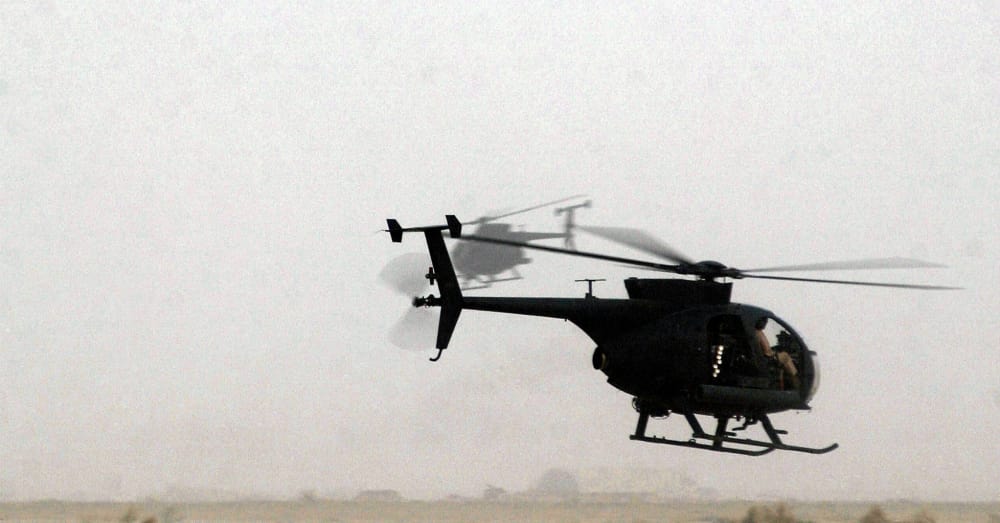 The MH-6 Little Bird has seen a certain amount of limelight as the preferred vehicle of the 160th Special Operations Aviation Regiment, was a vital component of the Battle of Mogadishu, and was featured in the movie Blackhawk Down. This helicopter is indeed a little bird, built to reach even the most inaccessible of locations. 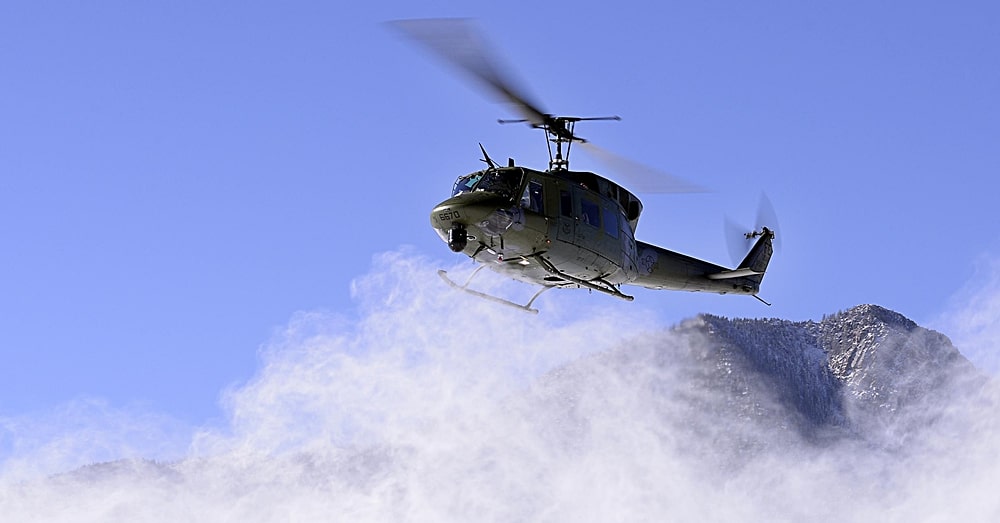 The Bell UH-1 Iroquois, better known as a Huey, is possible one of the most popular military helicopters and a symbol of the U.S. presence during the Vietnam War. It served the military well, but was eventually retired in 2011. 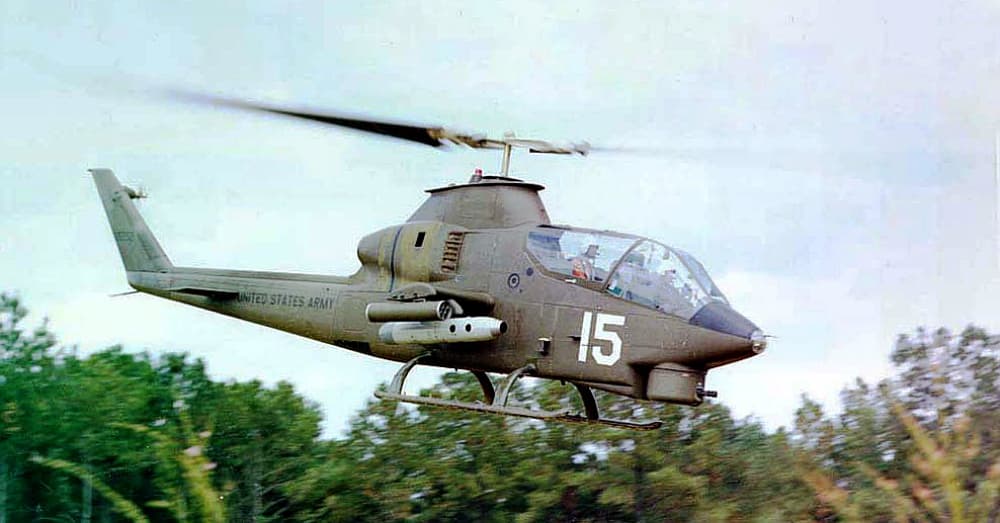 The Bell AH-1 Cobra is another attack helicopter, and was considered a critical part of the military. However, with its more impressive firepower, the Apache replaced the Cobra. 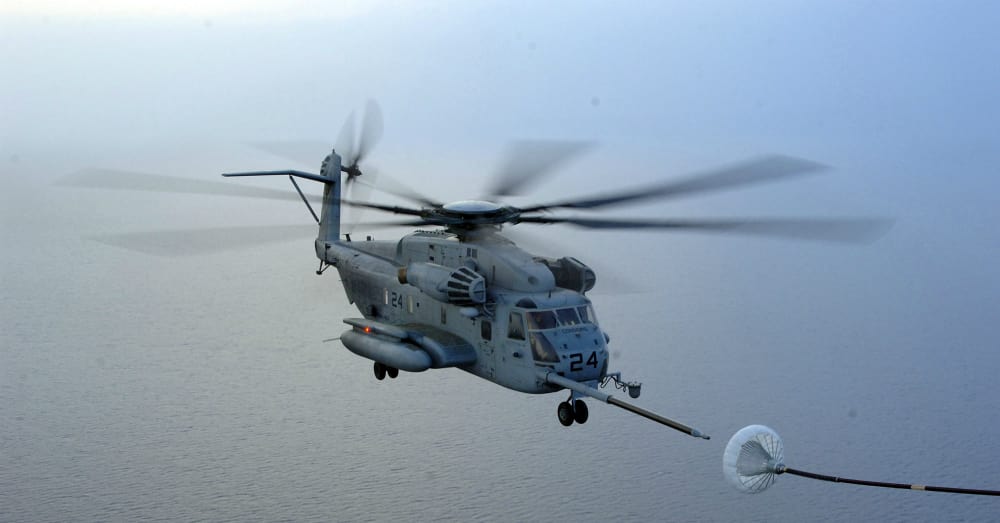 The Sikorsky is another transport helicopter. Called the Super Jolly Green Giant, this heavy lift aircraft with three engines was used extensively in Vietnam. Although it was retired in the 1980s by the Marines, the Air Force still uses them to an extent.

Since the 1940s, helicopters in their many forms have been a tremendous asset to multiple branches of the U.S. military. They are indispensable for getting into and out of tight places, and their importance in combat, medical aid, and transport is undeniable. What unique development will push these birds even higher, bringing the next generation of innovation to the people who defend our country? Only time will tell. Until then, take a trip to your local air museum to see some of these impressive beauties up close and in person, and imagine what it feels like to take to the skies.