Mike Burns volunteered for duty in the U.S. Army as a member of the military police from December 1966 to December 1967 and served in Vietnam. As a squad leader, Burns patrolled villages, protected convoys and watched over wounded enemy soldiers as part of his duties. Nearly 50 years later, the veteran decided to go on patrol one more time to round up stories of miracles and divine intervention on the battlefield. The result is the inspiring book “A Battalion of Angels. 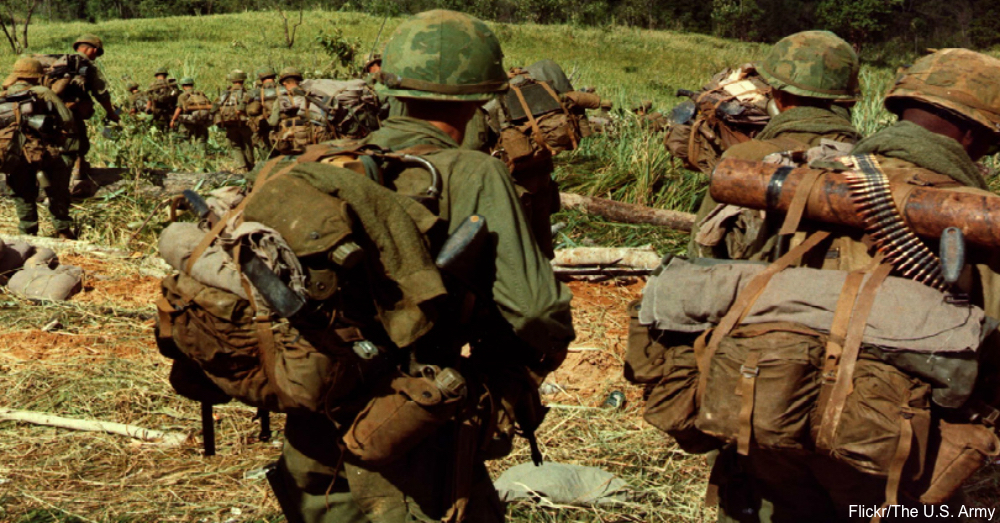 A Battalion of Angels

Using the locator portion of the Vietnam Veterans of America magazine website, Burns tracked down dozens of veterans who shared their stories of inexplicable occurrences in the heat of battle. Amid the pain of reliving harrowing and traumatic experiences in Vietnam, soldiers also shared how God, angels or some higher power intervened in the presence of horrors. The reason for Burns’ book is so he can honor the sacrifices those veterans made in the name of serving America during a very difficult period in U.S. history. Burns isn’t writing the book for himself, but because of the other service men and women who inspired him during their storytelling.

Part of Burns’ inspiration for this book came from a photograph taken by Doug Berg. The Army soldier took a photo to capture the colors of the setting sun. When Berg returned home and developed the photograph, an angelic image appeared in the middle of the photograph. Berg says the figure wasn’t there when he snapped the photo. Berg’s attempt to take a normal picture of life in Vietnam, away from the fighting, guns and death, served as a way for soldiers to try to lead normal lives in a strange land. 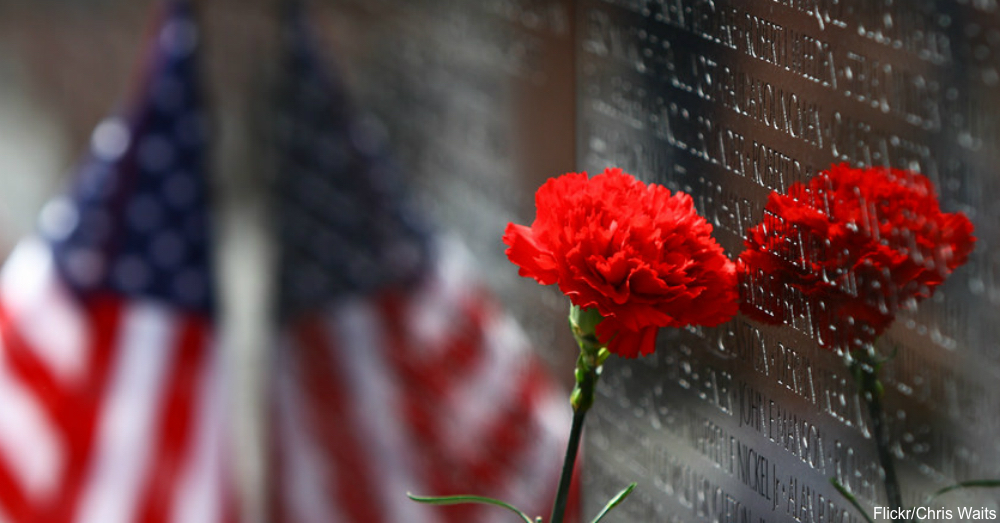 Other Stories of Divine Intervention

Another book about divine intervention, entitled “God in the Foxhole,” recounts stories of spirituality, conversion and divine intervention in all of America’s wars. One poignant story from Vietnam is about an exhausted helicopter door gunner in Vietnam who saw an angelic vision that brought him inner peace. The author, Charles W. Sasser, is a retired Green Beret, and he attempts to show how faith overcomes adversity, even in a life-and-death situation. 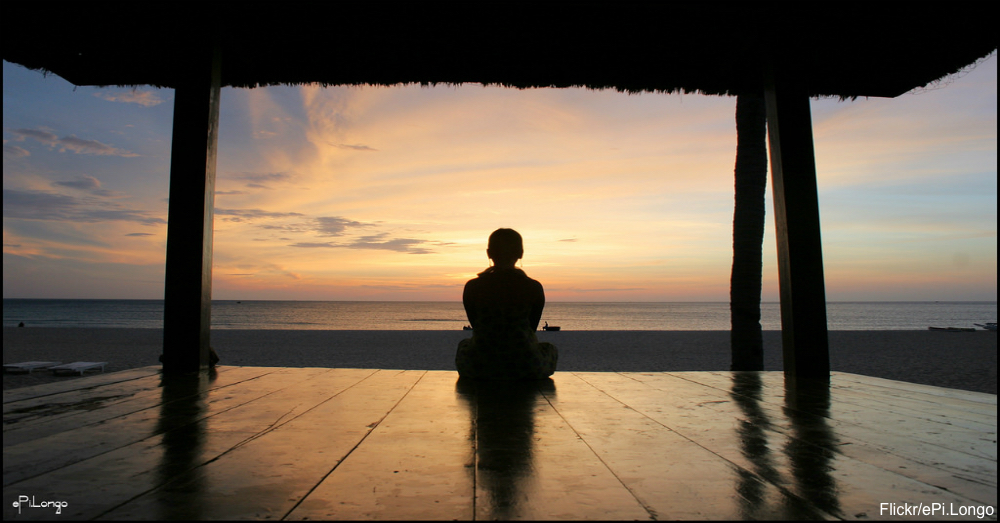 Every possible story about the Vietnam War should be told, especially as America looks back on the 50th anniversary of the armed conflict. More fascinating tales come to readers regarding life in Vietnam thanks to “A Battalion of Angels,” a book as unique as the service members who tell their stories. For one such story, read about this Vietnam vet’s library book misadventure and how his college library handled it.