The U.S. Army has a saying, “Never leave a soldier behind.” That adage is true when it comes to describing the life and final moments of the late Staff Sgt. Matthew Whalen. Americans lost a true hero in December 2015, and his final act bespeaks the courage of a true hero whose legacy lives on in a very special way.

Whalen served four tours of duty in Iraq and Afghanistan with the 101st Airborne Division between 2003 and 2011. The 35-year-old suffered a massive stroke, completely unrelated to his military experience, on Dec. 20, 2015. Whalen’s family made the difficult decision to take him off life support. Whalen became an organ donor, and two of the recipients of Whalen’s body were veterans themselves who desperately needed organs to save their lives. 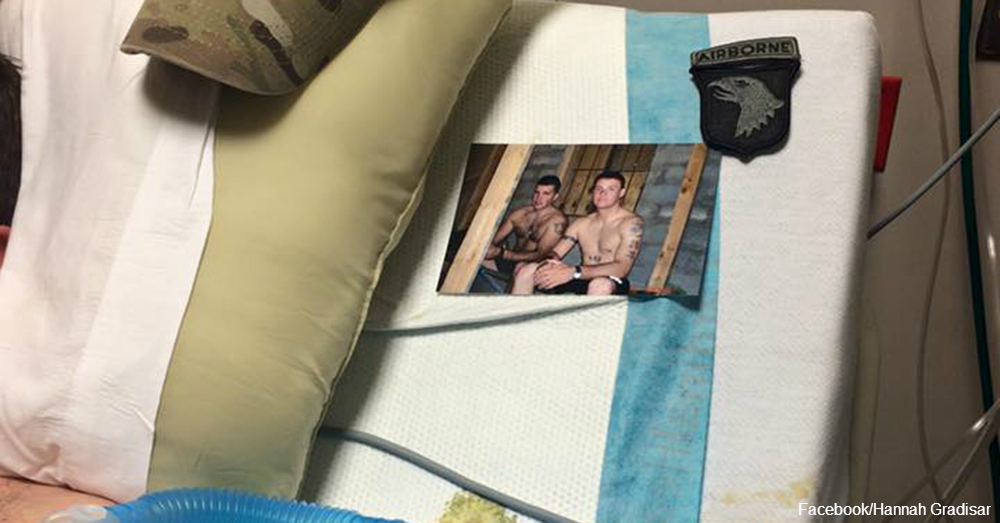 Sean Hatton, Whalen’s best friend and fellow soldier, said on Facebook, “In his final act on this Earth, it’s only fitting that he gave his life and in return saved two others. And it’s almost as if it were meant to be that the two donor recipients happened to be veterans.” 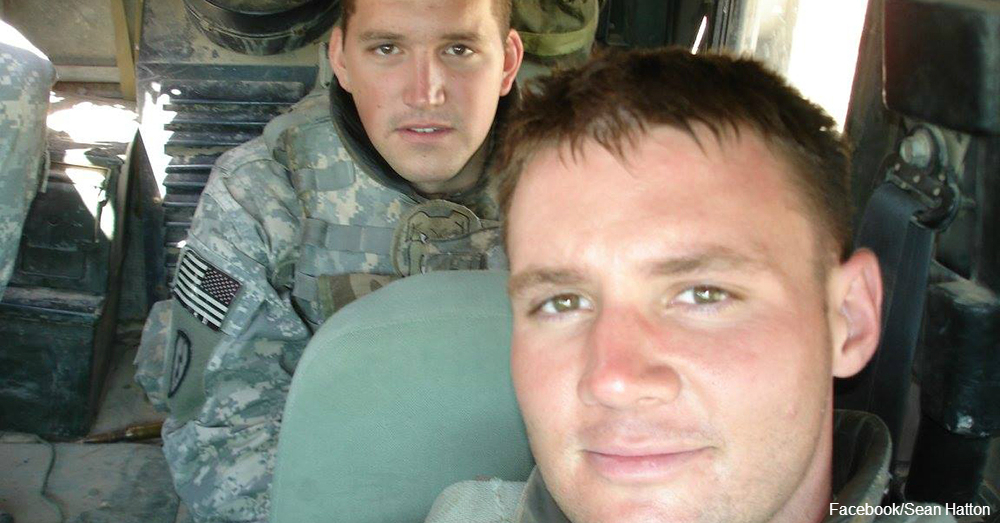 After the family made the decision, Hatton invited 100 veterans and buddies who Whalen knew from the Army to come to Plaza Medical Center in Fort Worth, Texas, to pay their respects. Soldiers arrived by the dozens and rallied around one of their own.

Hannah Whalen, the staff sergeant’s wife, said it was great seeing all the veterans there because they joked about her husband the entire time. She met Whalen as an Army medic on duty in Afghanistan. The pair married in 2012. After everyone said their goodbyes, the civilian hospital allowed a special ceremony to take place in the halls of the medical facility as Whalen’s hospital bed was wheeled from his room into surgery. 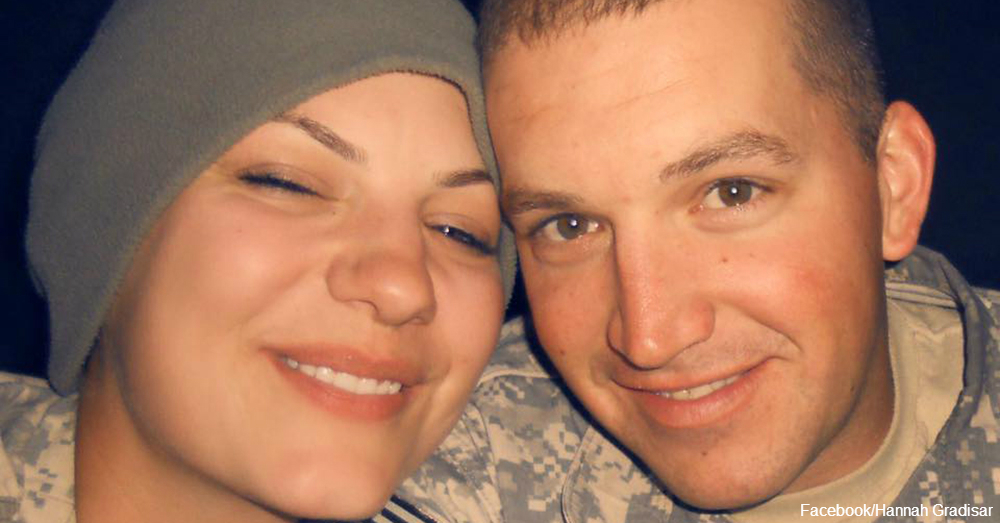 Hatton asked an off-duty nurse to record Whalen’s final walk of honor. In the video, Hannah kisses her hero on the forehead after calling out to him with “I love you.” An honor guard of one Army soldier in dress blues and one Air Force officer, also in blues, flanked the wheeled gurney. The Air Force officer placed a folded American flag on Whalen’s chest just before doctors pushed his bed toward the operating room. 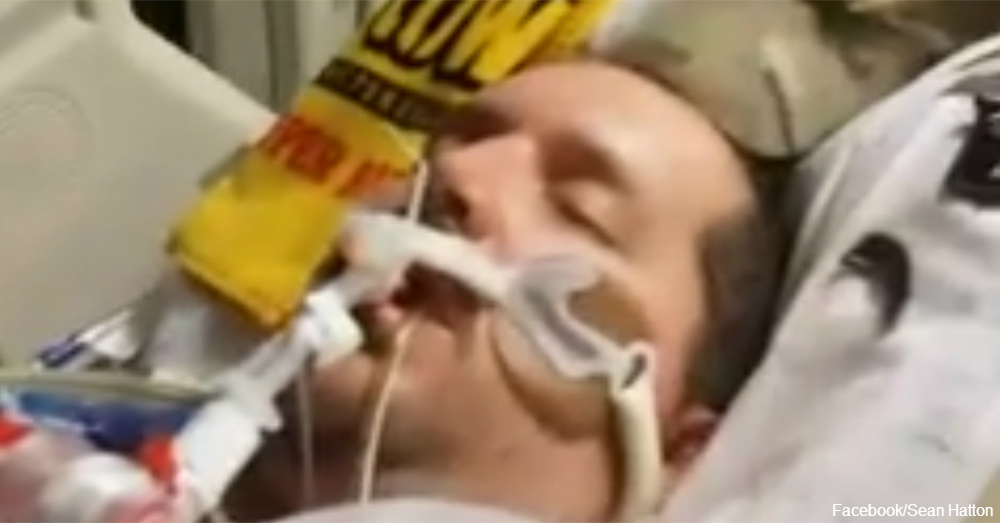 A website page was set up to help Hannah and her children pay for medical costs. More than $60,000 was raised in just a few days, with an initial goal of $50,000.Whalen would be proud that he left no soldier behind, even if those soldiers are two complete strangers. In death, Whalen still saved lives like every good soldier is trained to do. Do your part to help veterans live full lives as they start their own families.