Soldier Matt Zeller owes his life to an Afghani interpreter who saved him during a firefight against the Taliban. Years later, Zeller returned the favor when he helped the interpreter and his family come to America. From getting a visa to finding work in his new country, the Afghani man who risked his life to serve America faced an uphill battle. 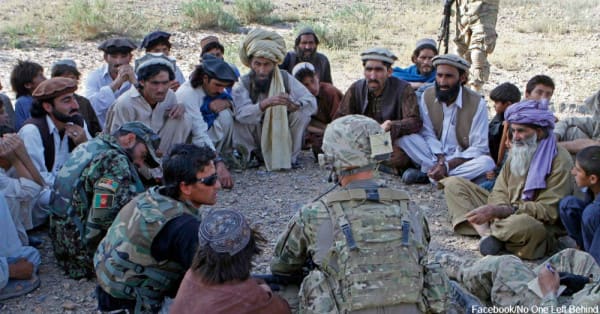 American soldier Matt Zeller was almost killed by the Taliban on April 28, 2008. The truck ahead hit at an improvised explosive device, and Zeller followed in hot pursuit. He didn’t see the two Taliban sneaking up behind him, but the team’s Afghani interpreter Janis Shinwari did. Shinwari shot the two insurgents, saving Zeller’s life. Zeller later told People magazine, “I made a promise right there that if he ever needed my help, I would be there. Janis taught me a lot about loyalty and brotherhood that day.”

Interpreters such as Shinwari have a dangerous job. Seen by the enemy as traitors, they have been hunted down and executed in both Afghanistan and Iraq. A year after Shinwari’s brave act , the Taliban put his name on a kill list. Shinwari began to receive death threats. In 2011, he applied for a Special Immigrant Visa to relocate his family to the United States. Given his seven years of service and the support of friends such as Zeller, he expected the process would go smoothly.

Over 50,000 men and women served as interpreters to the U.S. military in the Iraq and Afghanistan wars. Many of them remain in grave danger even after their job ended. As of 2016, the United States has a cap of 7,000 Afghan interpreters eligible for Special Immigrant Visas, or SIVs. More wait in the backlog of thousands of applications. 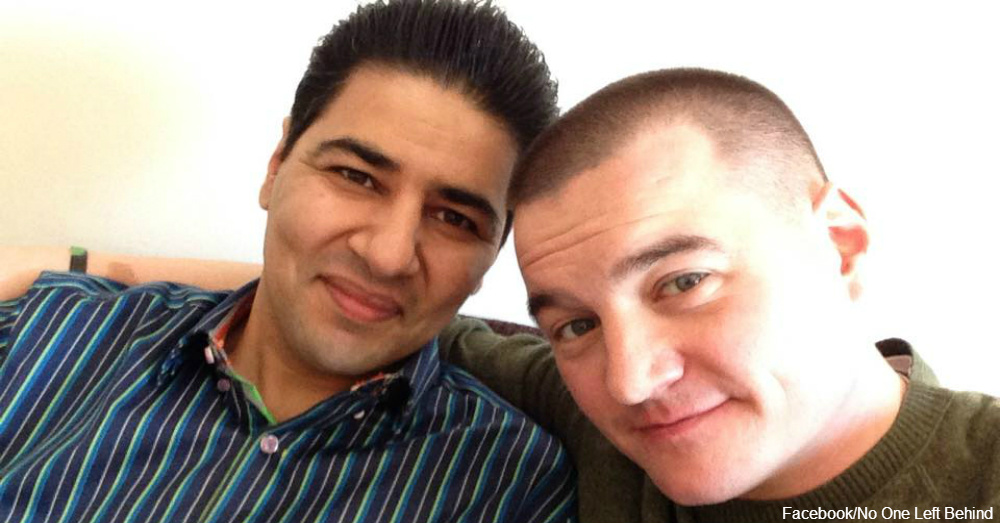 Shortly after Janis Shinwari received his SIV, it was revoked by the U.S. Embassy in Kabul without explanation, according to a story by veteran New Yorker reporter George Packer. Shinwari and his family were left stranded. Having already sold their home, they stayed with relatives and moved frequently to evade the Taliban. But Matt Zeller was about to make good on his promise. Zeller, who ran for New York House Representative in 2010, convinced several U.S. Congressmen to contact the State Department on Shinwari’s behalf. Only then did Shinwari get to speak with the Kabul embassy and learn his visa was revoked because of some missing paperwork.

Matt Zeller Pays It Back

Finally, on Oct. 28, 2013, Janis Shinwari arrived at Reagan National Airport near D.C. with his wife and two small children. Matt Zeller was there to greet him. The family arrived with just their carry-on suitcases. Like most interpreters fresh to America, they had no place to live, nor job prospects. Zeller stepped up, starting a GoFundMe campaign to raise money to help them settle. Within 72 hours, the Shinwaris had $35,000. However, Janis kept thinking about the interpreters who were still left behind in Afghanistan. Together, Shinwari and Zeller decided to use the money to help them instead. The nonprofit No One Left Behind was born. The service provides Iraqi and Afghani SIV recipients with assistance getting housing and employment. 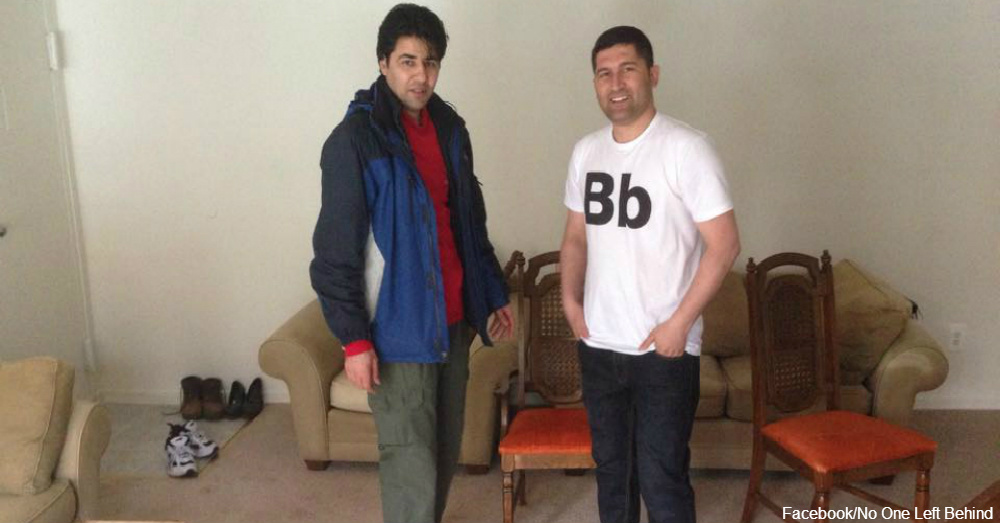 Interpreter Ajmal Faqiri is among the hundreds helped by the organization. When his family arrived in San Francisco from Afghanistan, no one was there to greet them, and they did not even have a place to spend the night. A fellow Afghan family took them in, but Faqiri struggled to find work without a Social Security number or green card. Finally, he reconnected with his old friend Janis Shinwari, who invited Faqiri’s family to stay at his home until they got on their feet. No One Left Behind paid to fly the family to Shinwari’s home in Virginia and gave them funds for a car.

In 2016, both the Shinwaris and the Faqiris are thriving in their adopted homeland. The nonprofit is also busy. Since 2013, No One Left Behind has helped to resettle over 1,500 interpreters and their families. Matt Zeller vows to continue until there is no one left to help. He isn’t the only veteran giving back. Read how this American serviceman and amputee has made helping others his mission.