The Pentagon has made a significant change regarding paid maternity leave for all branches of the military, setting it at 12 weeks across the board. Women in the Army and Air Force should be happy about the change, as they’re getting quite the increase. Women in the Navy and Marines, on the other hand, are actually seeing their paid maternity leave cut. The change to paid maternity leave is one of multiple measures designed to help military service members start families.Secretary Ash Carter announced the change for the U.S. Department of Defense. Another announcement was paid paternity leave increasing from 10 to 14 days. Due to risks that service members take, Carter also said that the military would begin giving them the option to have their sperm or eggs frozen at no charge. These benefits apply for same-sex couples and adoptive parents as well. 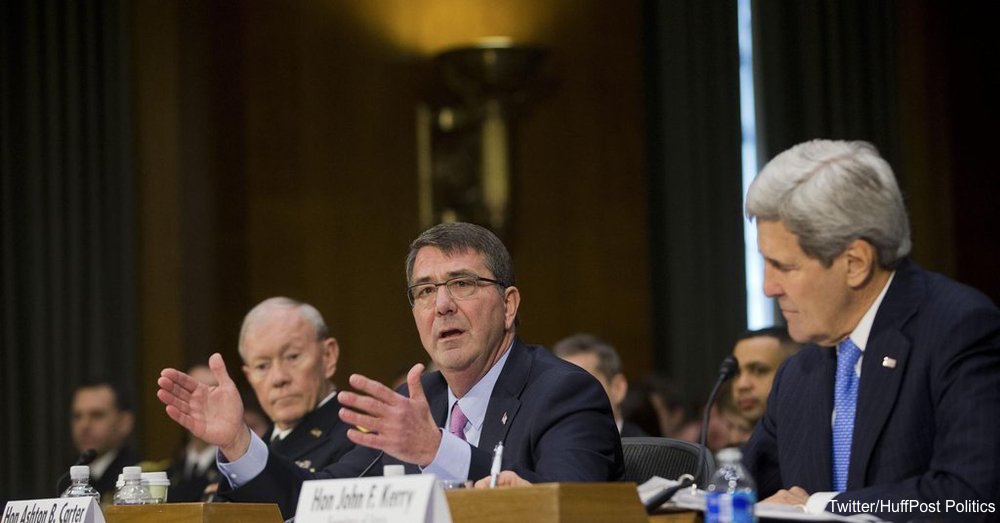 Parental support at military facilities was also a focus of Carter’s announcement. Specifically, child care access hours on military installations is increasing to 14 hours per day. Every Department of Defense facility with more than 50 women must also provide a mothers’ room. 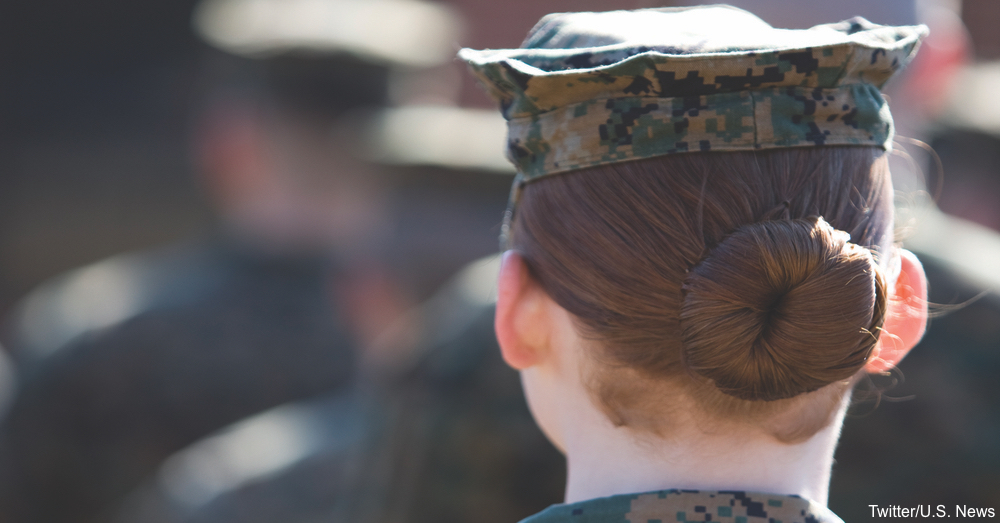 While paid maternity leave across all the military branches doubled from six to 12 weeks within a year, the Navy and Marines already had their paid maternity leave increased to 18 weeks in July 2015. Pregnant women in the Navy or Marines or women in either branch who become pregnant within 30 days of the new policy taking effect still receive the full 18 weeks. While Carter states that 12 weeks is very generous, the New Republic notes that military service members in the United Kingdom receive 26 weeks of paid maternity leave. However, these changes give young women another incentive to remain in the military.There’s no bond more touching than the bond between service members and their families. To see one soldier’s expression of love for his wife, watch this video.