The anti-anxiety drugs, pain medications and muscle relaxants that the Department of Veterans Affairs offered disabled Navy veteran Raymond Schwab didn’t do enough to calm his post-traumatic stress disorder and chronic pain. The vet turned to medical marijuana instead. Unfortunately, at the time, he was living in Kansas, where medical marijuana is illegal.

Schwab decided to move his family, which consists of his wife and their six children, to Colorado, where medical marijuana is legal, to grow the plant for his fellow vets. However, while the family was preparing for the move, Schwab’s mother-in-law took his five youngest children to a police station, claiming that they had been abandoned.

While she later admitted that she regretted the action, the state of Kansas nevertheless took the children into custody for potential child endangerment. 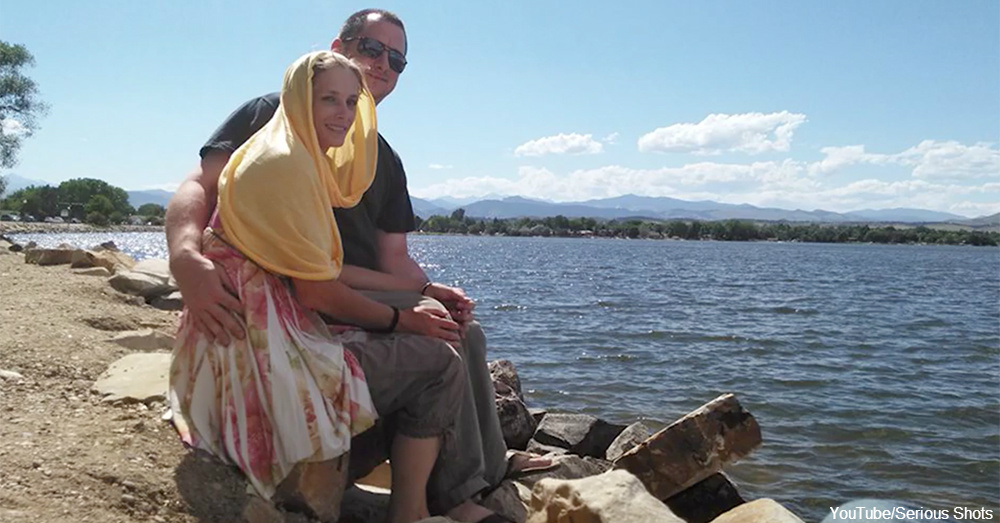 Although charges of emotional child abuse were completely dropped within a few months, the state didn’t return Schwab’s children to him and his wife. Schwab and his wife are now living in Colorado, where Schwab works for the Department of Veterans Affairs and has a prescription for medical marijuana to help with his PTSD and chronic pain. The couple has only been permitted to see their children three times since April 2015. 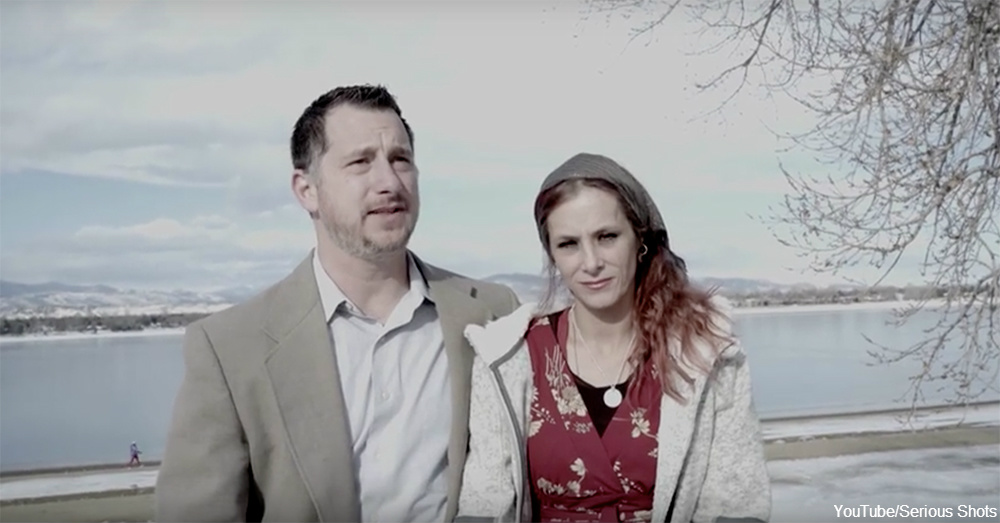 Schwab is fighting to have his children returned to him. However, the state of Kansas is demanding a urine sample that shows no marijuana use before he’s even allowed to see his kids again, even though Schwab now uses medical marijuana legally with a prescription. Kansas is demanding that Schwab be marijuana-free for four months before the state returns his children. Schwab doesn’t know if he can hold out against his chronic pain for that long.

Veterans fight many battles when they return home, from Schwab’s efforts to get his children back to the fight against suicide, with a veteran committing suicide on an average of one every 80 minutes. Click here to donate to efforts to prevent veteran suicides.