Lynn Balmer took one look at the cockpit of the refurbished Boeing-Stearman biplane and then turned right back around after giving the plane some thought. The 108-year-old was about to embark on a flight of a lifetime thanks to a nonprofit group that honors World War II-era veterans. However, she had a better idea when she saw the plane at the airport in Chico, California. 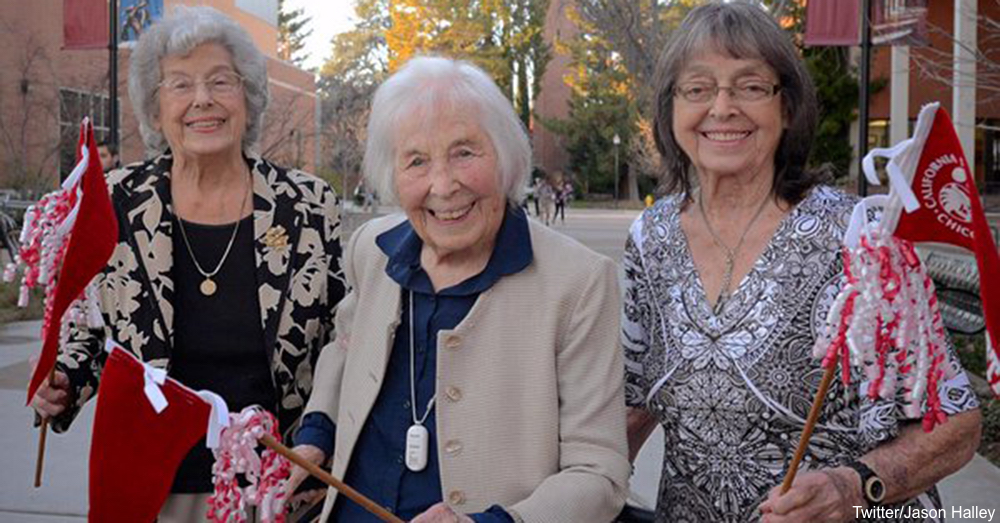 Balmer arrived at the airport to fly thanks to the Ageless Aviation Dreams Foundation, a group that donates flights to aging veterans. When someone asked if she would fly in the airplane, she said, “I don’t need it.” She decided to stay on the ground that day. Regardless of whether Balmer took advantage of the flight, she is a unique individual among the Greatest Generation. 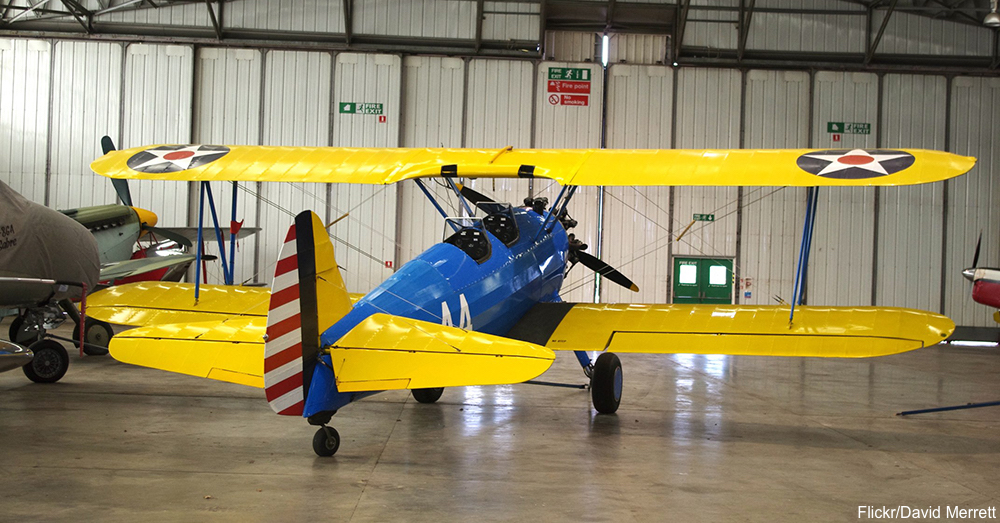 Balmer served in the U.S. Coast Guard as a coder based in Seattle during World War II. She earned the rank of lieutenant. After serving from 1943 to 1945, Balmer taught in Seattle from 1946 to 1967. She even qualified as an Olympic ice skater for the U.S. national team, but she turned down the invitation. Her alma mater, California State University at Chico, honored her as its oldest living alum in September 2014 at age 107. At 108 years old, Balmer is believed to be the oldest living female veteran. 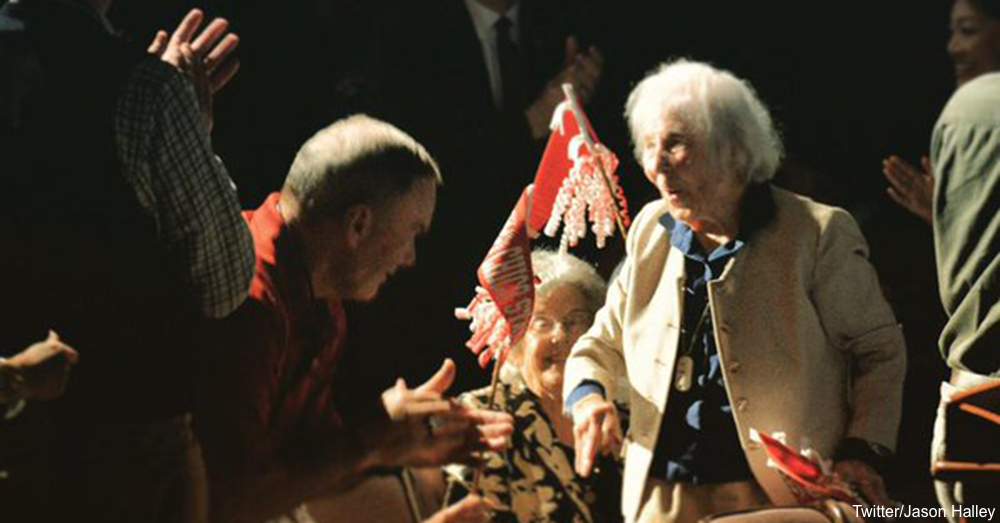 Other Flights That Day

Balmer was one of eight people scheduled to fly on April 18, 2016, courtesy of Ageless Aviation Dreams Foundation. Balmer said, “I don’t need the thrills. I don’t mind it, but I don’t need it. I’m having fun just watching everyone else.” The youngest flyer on Balmer’s big day was 75-year-old Marjorie Stephens, who wanted to fly a second time. Daniel Williams, 78, had never flown in a plane before his 15-minute biplane excursion. All of the flyers are residents of Country Village, a retirement home in Chico.

Being 108 was no excuse for the nation’s oldest veteran to seek out the adventure of a lifetime, even if she turned down the opportunity at the last minute. If you enjoyed this adventure, read about another female veteran who made a difference.