Lunch with a homeless vet turned into an “a-ha” moment for University of California at Berkeley undergraduate student Komal Ahmad. In 2011, after a homeless veteran of two Middle Eastern tours asked her for money for food and subsequently accepted her invitation to lunch, Ahmad knew something needed to change. After a few months of planning, Ahmad came up with Bare Abundance, a program that donates excess food from U.C. Berkeley’s dining halls to local shelters. 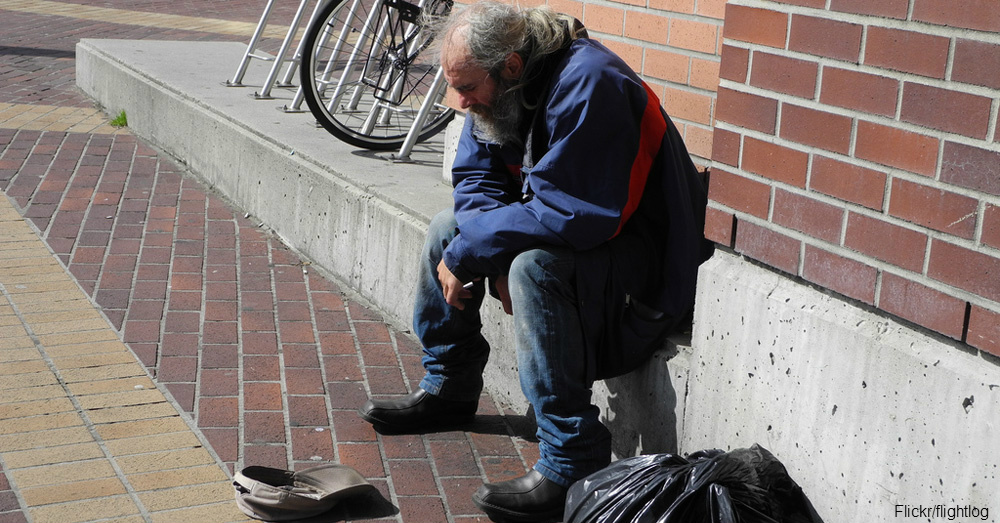 The initial program was a success, spurring the young undergrad to join up with Food Recovery Network to collect unused food from 140 colleges across the country. Fast forward to 2016, and Ahmed is the CEO of Copia, formerly known as Feeding Forward, a nonprofit food recovery service that offers a mobile app and website for businesses with extra food in the San Francisco Bay area to easily arrange the food’s pickup and distribution to homeless shelters and food banks. Hungry people can also use the app and website to request food.

The app, launched in 2013, has been a big success. Using the app, local eateries and other establishments have been able to reroute 684,000 pounds of food to feed roughly 570,000 people. 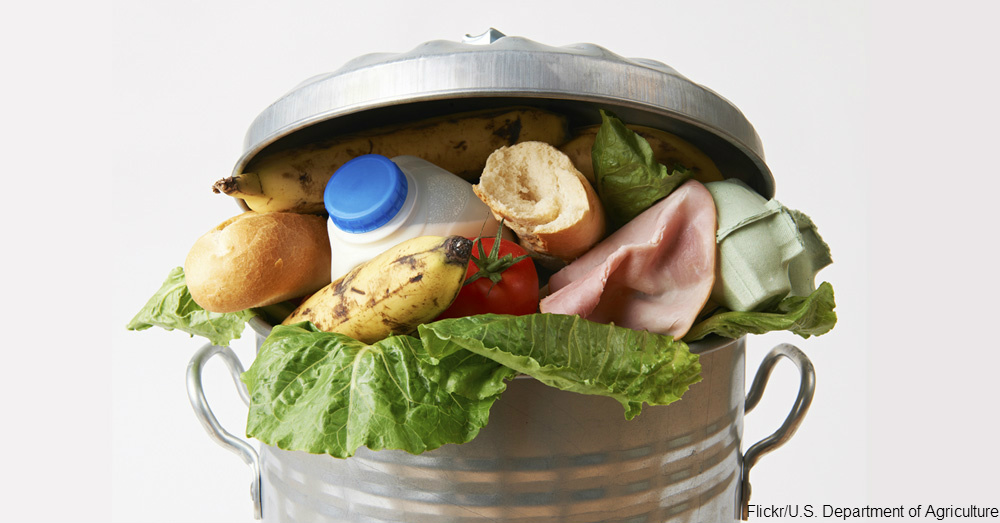 Food waste is a big issue in the United States. Statistics show that up to 40 percent of the food grown and processed in the United States will never be eaten. All that unused food ends up in landfills, where it decays and becomes a major source of greenhouse gases that cause global warming. With up to 50 million Americans facing hunger and food scarcity issues daily, the unused food routed through services such as Ahmad’s can make a real difference in improving the lives of the poor and the homeless. In addition to feeding more than a half-million people so far, Feeding Forward estimates that its app has been instrumental in diverting 3.42 million pounds of carbon dioxide emissions from U.S. landfills already. Find out how you can help end hunger now.