John Wilkes Booth convinced his friend, George Atzerodt, to set a trap to kill Vice President Andrew Johnson. Atzerodt rented a room in the Kirkwood House hotel, above the one that served as Johnson’s residence. While a gun was later found in the room, Atzerodt lost his nerve and never attempted to kill the vice president. 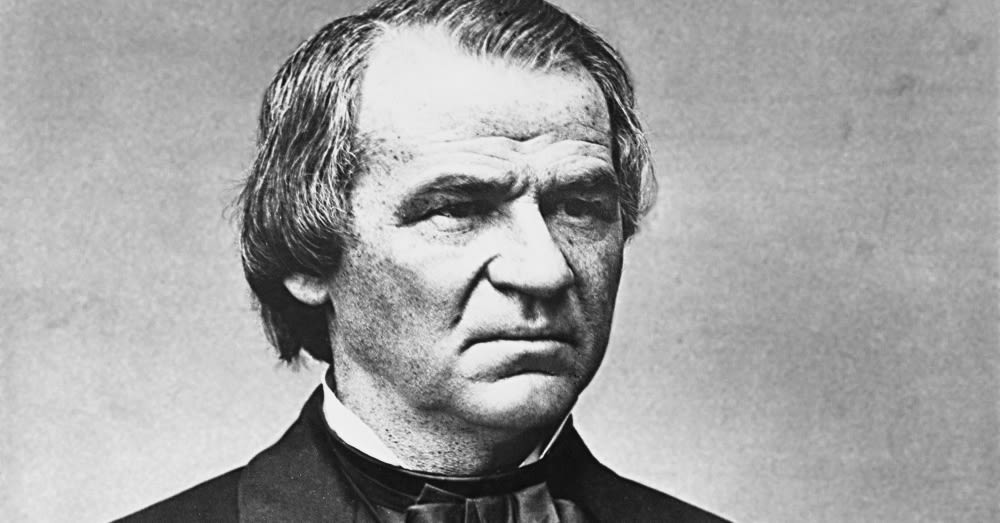 Lewis Powell and David Herold were tasked with killing William H. Seward, Abraham Lincoln’s Secretary of State, on the night of Lincoln’s assassination.

Seward was in his home recovering from carriage accident when Powell and Herold arrived at the house. Herold stayed outside while Powell attempted to gain entry into the home, but fled when the butler ran into the street yelling for help.

Seward’s son, Frederick, was seriously injured trying to defend his father, and Seward was stabbed in the throat a few times during the attack. Luckily, he survived, thanks in part to the medical surgical collar he was wore during his accident recovery. 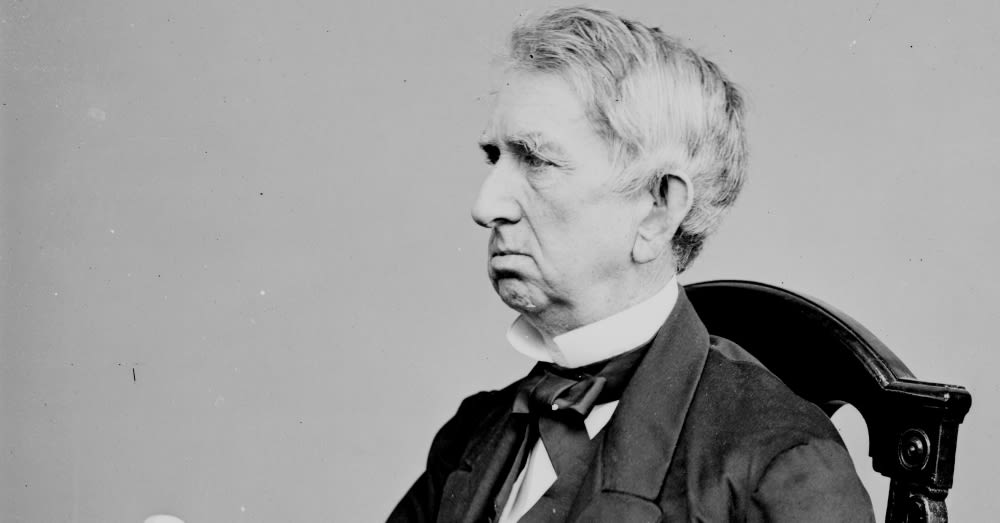 3. Boston Corbett Was Warned Not to Assassinate John Wilkes Booth

The U.S. officials investigating the conspiracy to assassinate President Lincoln ordered the cavalry that was hunting Booth not to kill him. They were concerned about just how deep the conspiracy to kidnap and kill the president went, so they wanted to question Booth and his co-conspirators.

During a standoff with Booth, who was hiding in a tobacco barn at Garrett’s Farm in Virginia, Union Army soldier Boston Corbett shot him. Corbett later claimed that he thought Booth was coming out of the barn, armed, to try to fight his way through the calvary. Hours later, Booth died. 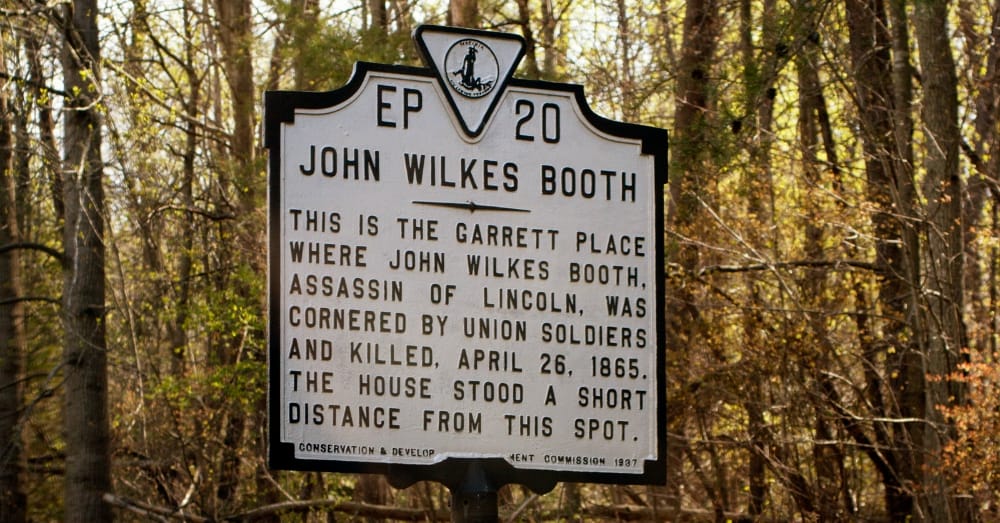 Was Booth foretold about his own death prior to the assassination? Click ‘next’ to read on.

Get deals on patriotic items from The Veterans Site store each week!
Previous Page
Next