8. Booth Didn’t Break His Leg Jumping from the President’s Box — a Horse Broke It

People assumed that Booth broke his leg when he jumped from the presidential box and landed on the stage in Ford’s Theatre because eyewitnesses remembered seeing him limp away when fleeing, and he wrote a journal entry about the assassination that said, “In jumping, broke my leg.”

However, when author Michael Kauffman examined the evidence, he noticed that none of the eyewitness accounts mentioned Booth limping away nor indicated that he seemed to be in pain. After the news reported Booth broke his leg when he landed on stage, witnesses suddenly remembered seeing him limp. Before the news was released, they reported seeing Booth land on the stage, off-balance, falling on his right hand and knee — it was Booth’s left leg that was broken.

Dr. Mudd, who tended to Booth’s broken leg, told detectives Booth arrived in muddy pants, and his farmhand who cared for Booth’s horse after his arrival reported the horse had a badly swollen left, front shoulder and a fresh cut on his leg. 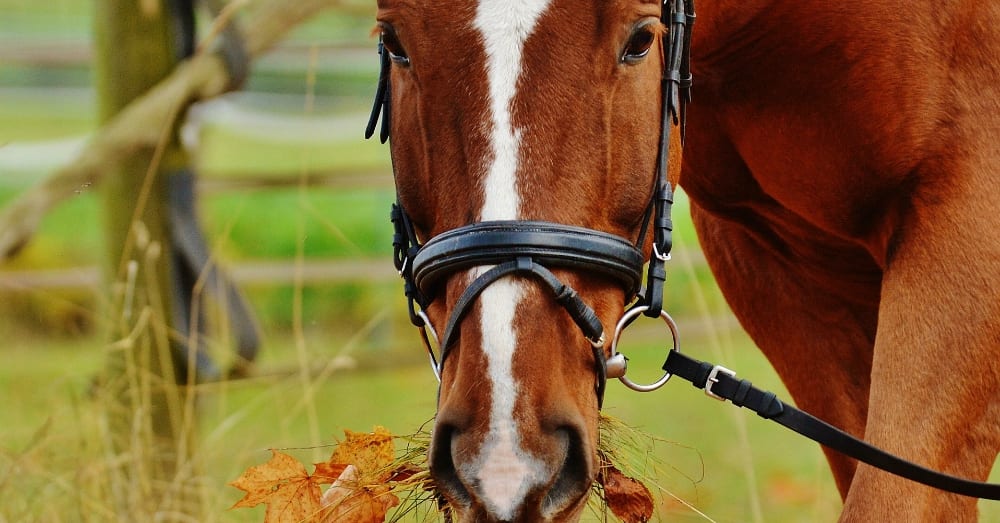 7. The First Doctor to Tend to the President Only Had Six Weeks of Experience

Dr. Charles Leale, a 23-year-old army surgeon, was at Ford’s Theatre when Abraham Lincoln was shot. Even though he was only six weeks into his medical career, the young doctor ran from his seat into the president’s box to assist him after he was shot. 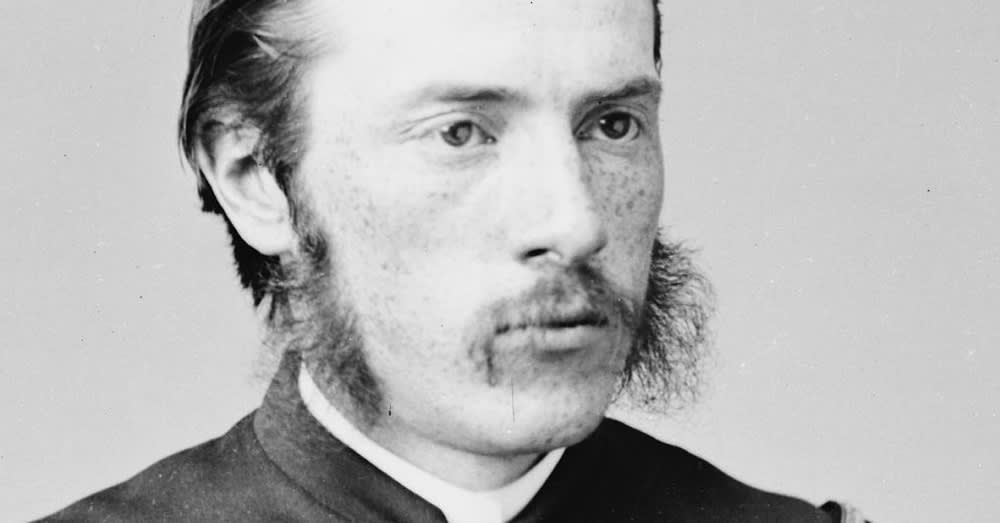 At the time, brandy was considered an effective treatment for pain — of course, it simply numbed the pain, and often lulled patients to sleep. 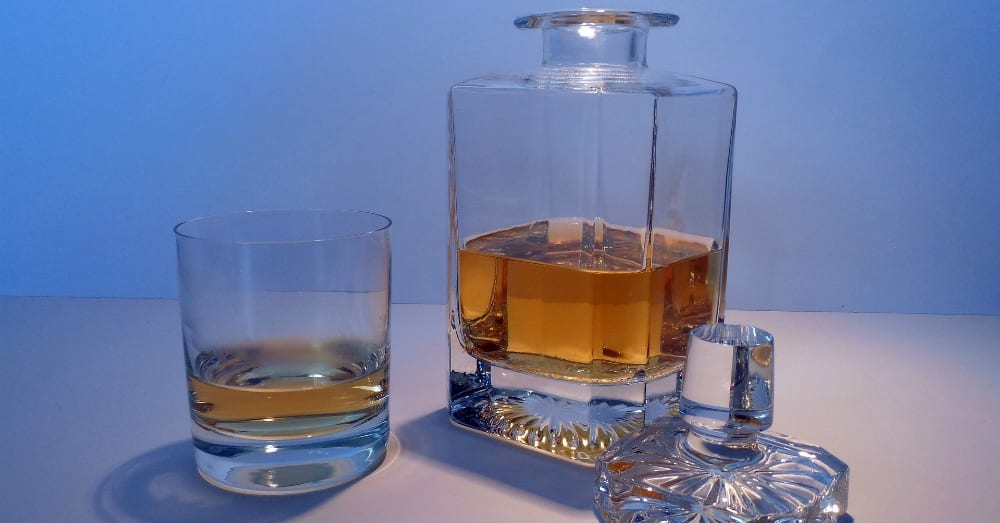 Do you know who else was on John Wilkes Booth’s hit list? Click ‘next’ to read on.